President Trump Just Crushed My Career Plan, And I'm Not Taking It

President Trump Just Crushed My Career Plan, And I'm Not Taking It

I worked hard for four years to tell our country's story, and Donald Trump just made it all for nothing. 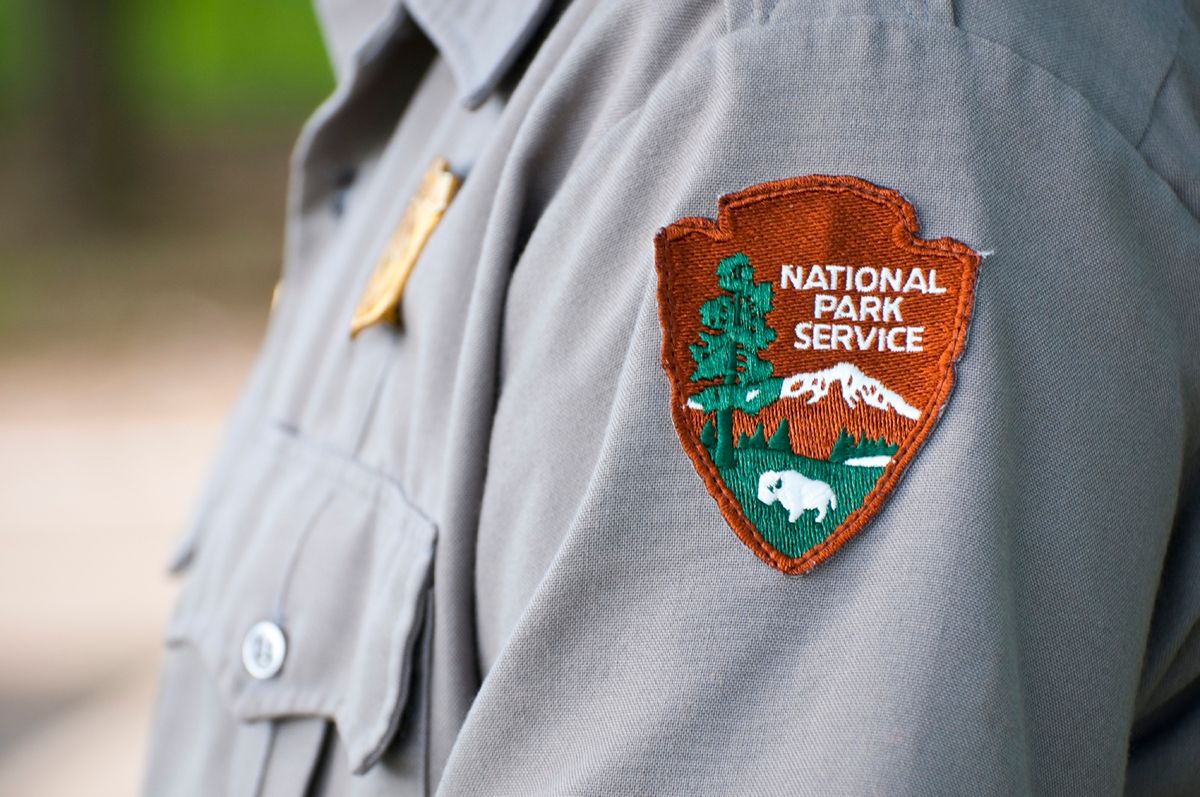 This morning I got a notification from my "Politico" news app that told me what I quietly prayed wouldn't happen: President Trump froze federal hiring.

My blood boiled and I went silent to the people around me. My career plan, my humble job that I wanted for years, my job that I'd sent in several applications for over the past month, was just snatched away from me by our new president on his third day in office.

I'm a senior studying history and political science. I'm writing an 80-page honors thesis. I've worked my ass off for four years. I'm graduating in May, perfectly on time, with two degrees.

My dream job that I was working for wasn't to have some cushy office on Wall Street, earn six figures, get a company car, or get bonuses in the form of a trip to Hawai'i each year.

My dream job was to wear a green and gray uniform, walk through fields, hills, and forests, and teach my fellow Americans about our heritage.

I wanted to serve my nation in the National Park Service. I wanted to be a park ranger at our nation's battlefields and teach our people about the sacrifices our soldiers made at places like Valley Forge, Fort McHenry, and Antietam. But President Trump decided that in the end that that's expendable.

I've been wanting to teach our history since I was a little boy. Living my whole life in Pennsylvania, my family took me to the Gettysburg battlefield all the time. I became fascinated with how men from my hometown — my unimportant little town where nothing happened and no one went anywhere — came to this sacred place to fight and die for their nation on those three hot July days in 1863 during our Civil War. I developed a personal connection with history.

Deep down in my heart, I feel called to tell our country's story.

That calling got even stronger in the summers of 2014 and 2015 when I got the chance to intern with the National Park Service at Gettysburg. It was a dream come true. I worked hard every day, trudging around those fields in the summer heat — but it barely felt like work. I loved every minute of it. I felt like those brave men who fought there were watching me and I was making them proud by telling their story.

It became a spiritual thing for me.

When I would tell a story of a particular soldier — some poor boy from Virginia or Minnesota or Texas or Maine — and I would make a visitor feel an emotional connection to that story, I felt like I was building the strength of our nation. America was built by average people, and it's kept alive by average people like you and me who remember the stories of the people who came before us.

Not long ago, back before he was elected, Donald Trump visited Gettysburg.

He visited that sacred place and heard the stories of the courageous men there who gave what Lincoln called "the last full measure of devotion." What exactly may have been going through his mind during his visit there, I can't say.

But it doesn't appear that it was any sort of appreciation.

I hope he at least enjoyed listening to that ranger in the picture above. She cares about that place with enough passion that she studies the stories day in and day out. But by the executive order he signed today, it doesn't look like President Trump cares about places like Gettysburg, where Americans like you and me bled and died to hold this country together.

It's not just me that's angry about this.

There are a lot of other people like me who wanted to teach our country's history. One writes a Facebook status saying, "I feel like my whole future's been ripped out from under me. I feel like all of my hard work and careful plans were for nothing."

Another wrote, "Not that my future or my friend's futures matter or anything apparently, but hey, it's kind of important to me to have one of those. You know. A job. And a future. Both would be nice." Inevitably, someone will say, "Well, you should have done something better than go for a liberal arts degree!"

There's nothing wrong with what other people do. Even taking up a trade — that's an honorable way of life, and I'll never look down on it. But wanting to devote your life to commemorating the sacrifice of America's soldiers? How the hell is that not part of Mr. Trump's plan to "Make America Great Again?" He clearly has a much different idea of what America is than I do.

I suppose if I were more patriotic, I would have gone to the Wharton School of Business and become a swanky businessman who licenses his name to sub-par steaks and scams people out of their money when they enroll at a phony university.

Thanks for nothing, President Trump.