6 Things You Were Thinking When Post Malone Dropped His Album, As Told By Drake & Josh
Odyssey
CurrentlySwoonLifestyleHealth & WellnessStudent LifeContent InspirationEntertainmentPolitics and ActivismSportsAdulting
About usAdvertiseTermsPrivacyDMCAContact us
® 2023 ODYSSEY
Welcome back
Sign in to comment to your favorite stories, participate in your community and interact with your friends
or
LOG IN WITH FACEBOOK
No account? Create one
Start writing a post
Entertainment

6 Things You Were Thinking When Post Malone Dropped His Album, As Told By Drake & Josh

Fans went crazy for "Beerbong's & Bentley's" when it finally dropped on April 27th. 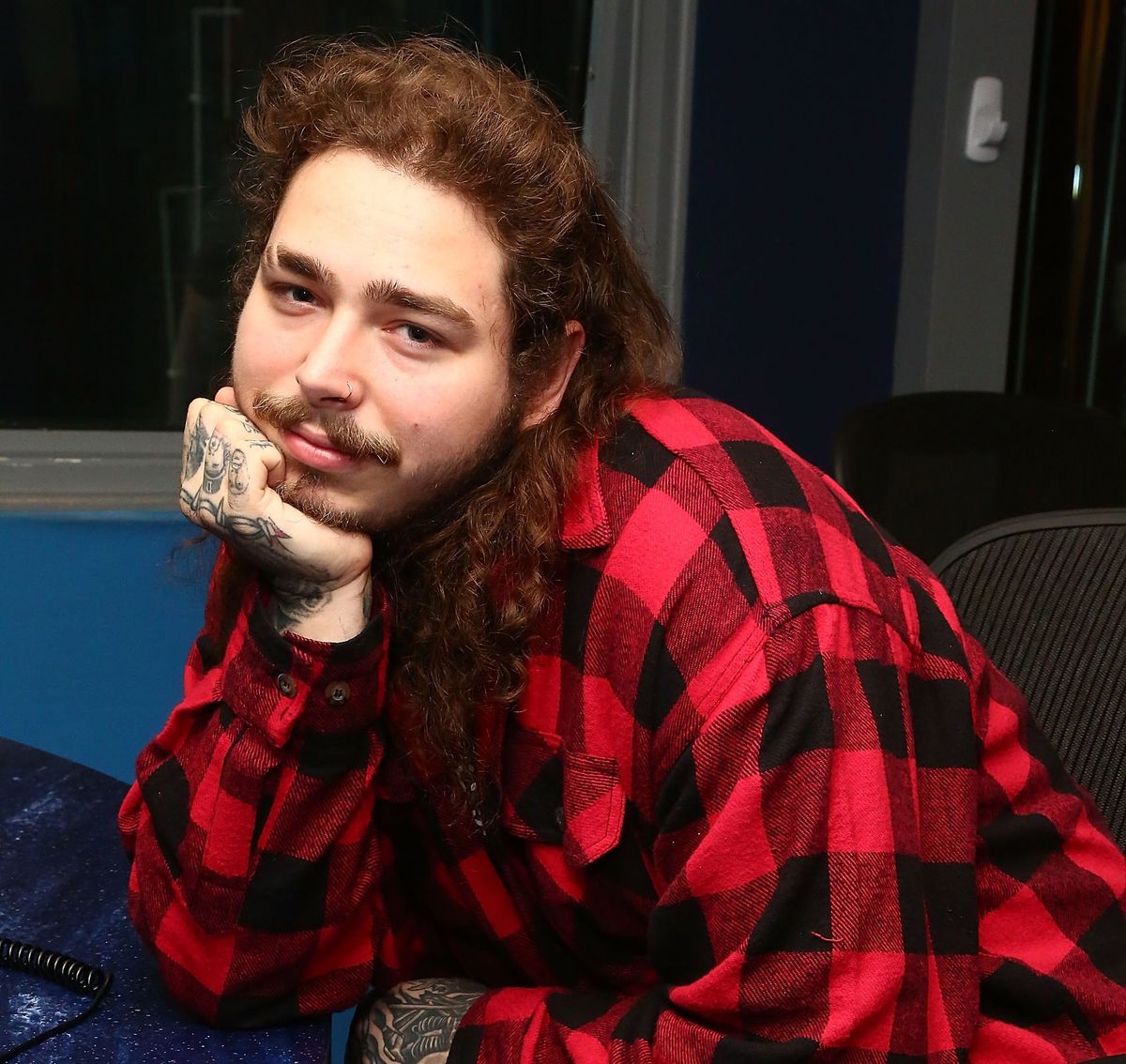 If you are anything like me, then April 27th was truly an amazing day in the world of music. Could it be? Posty FINALLY dropped the long-awaited and anticipated, "Beerbongs and Bentley's." Post Malone promised fans the album would be released on December 1st, but unfortunately announced on Twitter that he would need a bit more time to make it perfect. A disappointing statement, but fans understood and patiently waited for it to drop. January came and went, and "Beerbongs and Bentley's" was nowhere to be heard. The same went for February and March, but Posty finally tweeted, so casually, on April 4th: "my album comes out April 27th." Well, that day finally came, so here are 6 things you definitely thought when it dropped, as told by Drake & Josh:

1.First of all, before you even play it, you were so happy it finally came out because it seemed like it never would and know you are about to listen to greatness.

2. Then, just before you play it, you inform your roommates not to bother you, because you need to be in complete silence to listen to it.

3. You get to song 2 and you're already losing your mind because it truly is a masterpiece.

4. You finally make your way through all 18 songs and realize Posty really is the greatest.

5. But, you go on Twitter and see some people hating on it.

6. But then you realize it doesn't matter because Posty broke the first-day streaming record BOTH globally and in the U.S.

So, though it was a LONG wait, it was worth every day. Thank you, Post Malone, for blessing us with your incredible craft.

Nicole Marie Nigro
Individual Creator
275
c1.staticflickr.com
Where to start...... Let me start with the cliche that life throws us curveballs and what we do with it is what counts.