The only thing stronger than hatred is love. 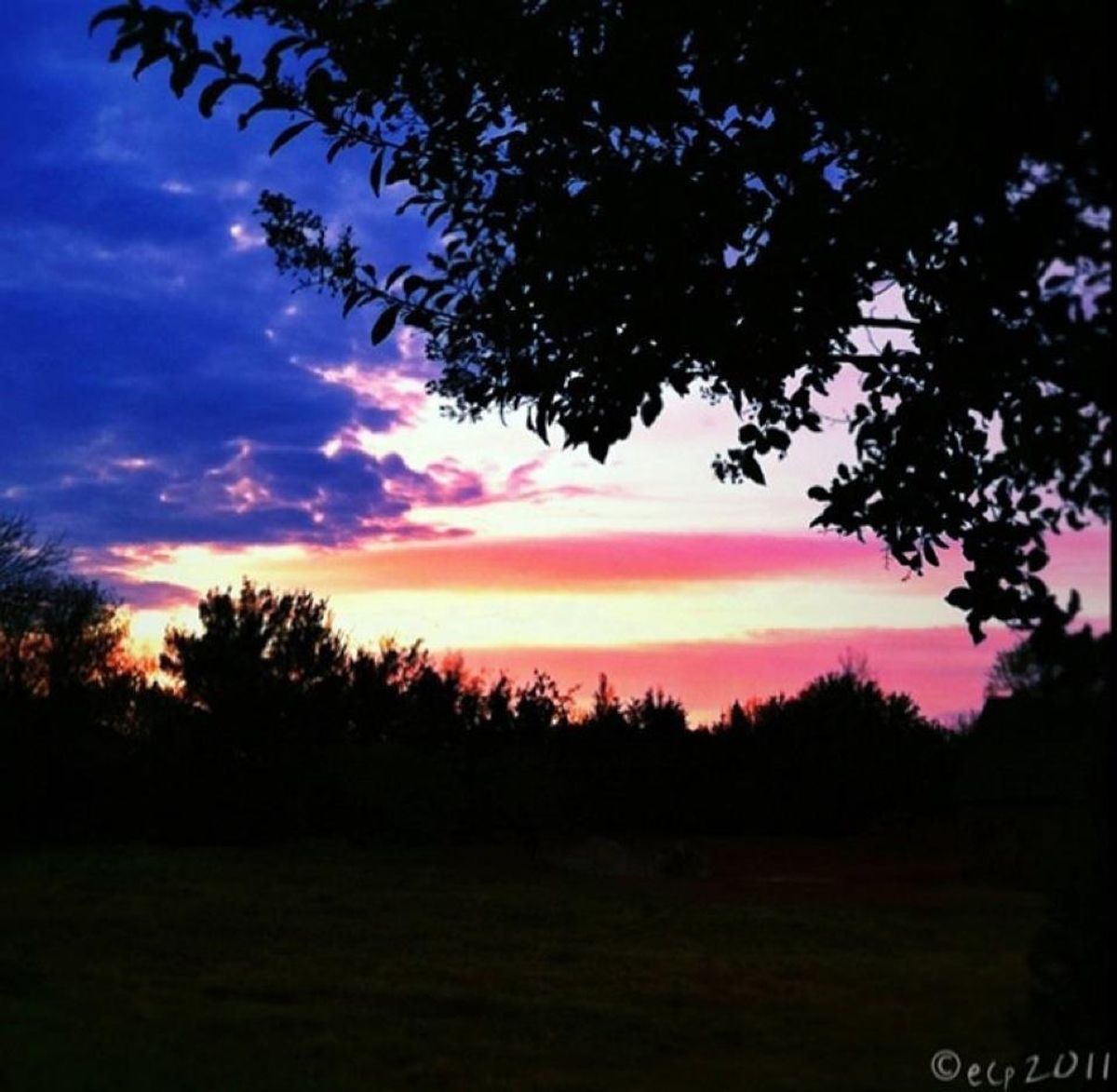 I woke up this morning with a broken heart. In my half-awake state, I wondered if the nightmares I’d been having all night had any basis in reality. I wanted to reach over and check my phone, to google the results from the night before, but I was exhausted, and I couldn’t muster up the energy to do even that. I wanted a news article to tell me that there had been a mistake. It took me almost an hour to force myself awake, and as I drifted in and out of nightmares, I realized that I actually preferred them to reality. The gloomy weather I finally awoke to matched the sinking feeling I had in the pit of my stomach. As I dressed in all black, mourning the devaluation of my morals, I honestly was not sure how I was going to get through the day.

I tried to focus on the tasks at hand. I had a test to study for and I had something I had to complete for work, yet my mind refused to hone in on what I needed to get done. I called my mom crying; I was scared for the future. I managed to get through the day, but it wasn’t easy. My heart broke countless times as friends broke down in my arms; my LGBT+ friends fearing for their safety, my friends who were dependent on Obamacare fearing for their health, my friends who had been raped fearing a continuation of their worst nightmare. My minority friends literally expressed feeling like they no longer had a place in America, and I heard of Muslims who were preparing to leave the country.

Perhaps what was most difficult was the image of my ten-year-old brother that kept flashing in my head. I kept trying to figure out how to explain to him the morals of our new president-elect, a man who, in his most recent blunder, had bragged about sexually assaulting women. Next time this man mocked a disabled person, I would have to explain to my brother that being disabled does not warrant cruelty. Next time he claimed Muslims were to be feared, I would have to tell my brother that we should not fear an entire religion, and that, although he might not know it, some of his friends are Muslims. I’ll have to tell my brother why our president-elect encourages beating of protesters at his rally because my ten-year-old brother knows that that violence is wrong. So yes, my heart is breaking today. I could go on and on about the reasons why it is.

I want to emphasize something. I am not upset because the Democratic candidate lost. I will admit that I am a registered Democrat, but that does not mean that I always vote for the Democratic candidate. You see, people who are upset over this election are not upset over the politics; they are upset over the implications of this election as a whole. Everything that Trump stands for, all of his morals-they are not party specific, rather, they are human specific. Trump is a representative of a hatred and fear of anyone different. I think at this point, we’ve all heard Trump’s views time and time again, and we either agree with them or we disagree with them. I can’t pretend writing this letter is going to change anyone’s opinion. But, I want everyone to understand this is not “liberal blasphemy.” It is simply concern for basic human dignity.

To those who did not support Trump, if you could not tell by now, I didn’t vote for him either. I know that it feels that the world is spiraling right now, and I know you’re feeling lost, maybe attacked, and maybe silenced. Perhaps you’re feeling despair or hopelessness. I feel the same way, and I know the pain of this election will take a while to heal. But, this evening, a quote from Michelle Obama came to mind. “When they go low, we go high.” It is time for us to take the highest possible road we can. Right now, we have to overshadow the rage and darkness that is looming over our country. We have to love each other and our neighbors; we have to do our best to be respectful of everyone. We have to feel sorry for those with so much anger inside of them-how sad it must be to live a life with so much spite and loathing. We have to love them, because if someone doesn’t, how will they ever learn to be kind? We must throw ourselves into helping people when we can; we have to find causes that support what is just and become involved. And, when and if the time comes, we must be prepared to stand up for any attack on human rights that may come throughout these next few years. We cannot and will not sit by idly; we will stand up for all that we believe in.

And for those who support Trump, you may also be angry right now. I know you get attacked for your beliefs a lot. You’ve probably been called racist, bigoted, misogynistic, homophobic, and/or xenophobic, and I know that you probably resent that. I know that not everyone fits these categories; I know that this misuse of vocabulary can be difficult to hear. I am genuinely sorry you experienced that. But I am challenging you to do something: prove those labels to be wrong. You see, the first step in doing this is understanding. Take those labels that have been placed on you, feel the frustration in being called that, and try to switch your perspective a bit. Can you understand why people are hurt by some of the things Trump says? Where their frustration comes from? I’m sure you can; we are all humans who are capable of feeling empathy. The next step is to do exactly what I instructed Clinton supporters to do: love. Show as many people love and understanding as possible. And, when the time comes, I’m asking you to do the same thing as I asked of them. Show that you’re not racist by standing up for racial minorities, show that you’re not homophobic by defending the LGBT+ community. Stand with the minority groups if they are attacked; do what is moral, what is just, and prove everyone wrong. I know that you have love in you, so please, don’t hesitate to show it.

Martin Luther King Jr. once said, “Darkness cannot drive out darkness; only light can do that. Hate cannot drive out hate; only love can do that.” Today, I am asking that we come together, regardless of who we support. I am asking that we do not allow our nation to become one filled with hatred. Filter yourself through the eyes of a child; do something you would be proud of them seeing. Remember that the only thing stronger than hatred is love. Make America love again.