Rating friends, family, people you don't know that well is harmless, right? Not so much. 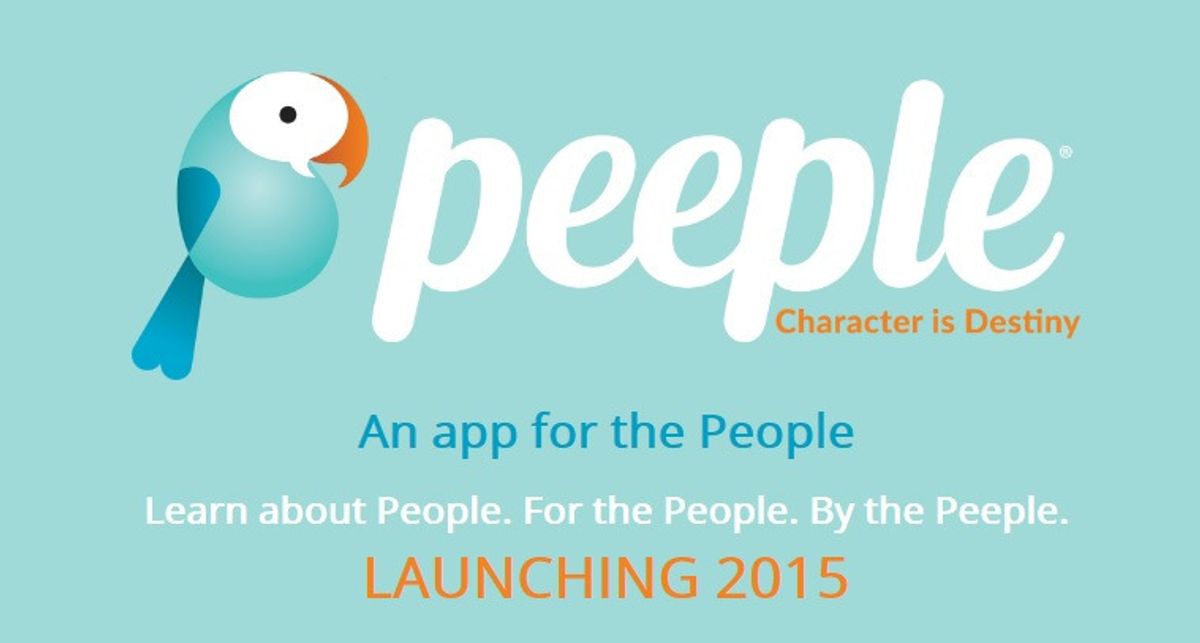 Content warnings for mentions of abusers, rapists, and violation of consent.

Peeple or "Yelp for People" as the internet has been calling it, has met a lot of backlash to its entire concept. Peeple relies on people to rate each other, and no one is exempt from the app. Anyone, everyone, no matter how much you may not want to, can be rated. The app is set to launch sometime this year, although given that there isn't much of 2015 left, many people are betting it will launch in November. Bad reviews on you can't be deleted, once you get a review, it sticks. Anyone can check the information and judge you before they even know you.

I'll try to start with something that I could see this app being helpful for, but it is pretty much the only thing. Victims would be able to warn others about their abusers or rapists. Since victims are so often forced into silence, or people refuse to believe them, this would be a way to put the word out. However, that could put the victim in danger if their name is on the review, leading to people harassing them when they are just trying to warn others. That is all I have about the potential usefulness for this app. Someone can steer clear of a horrible person; rapists and abusers should have no right to keep those things quiet.

Those who are put on Peeple get no choice in the matter. There is no consent when it comes to whether or not one wants to participate in the app. You don't even have to have the app to be on it. This violates people's consent and their right to privacy whether its about a five minute conversation you had with someone, or an illness, or a grade you have in a class. Any of your conversations could be put on this app in a review. Anyone and everyone can violate your consent with this app.

Peeple allows people to review you in multiple ways from romantic interactions, to business, to personal. Everyone can monitor reactions and post them, every conversation you have can get a rating, you won't know what is private and what isn't. As someone who was often gossiped about in high school, it makes me worry that those rumors would continue to follow me. I'm sure I'm not the only one who doesn't want old rumors, or the opinions of people who didn't even know me floating around forever. High school was hard; I'd rather not bring it back.

Being able to rate people online makes people into commodities. With the already very present, objectification for women, with an app like this, that can only increase. You can look at people like they are items that you're going to buy online or not. Objectification is an issue that needs to become more frequent. People aren't restaurants, or movies, or items to buy online, they're people. Rating them online can lead to dehumanization (more than already present for minorities).

On top of everything else, people's secrets could be revealed that could put them in danger (I'm thinking here specifically of the LGBTQIA community). Being outed online, without your consent, is wrong and dangerous. People's home lives may not be conducive to being out safely, and since no one can take down reviews, or stop them from happening, it puts vulnerable communities in danger.

Long story short: Peeple is a horrific idea. If all the critics make enough of an impact, hopefully this app will never come out of beta and won't be published this year, or ever.