Fiction On Odyssey: Our Little Secret

Fiction On Odyssey: Our Little Secret

"The things that I wish desperately would leave me alone. They have all gone away, except one." 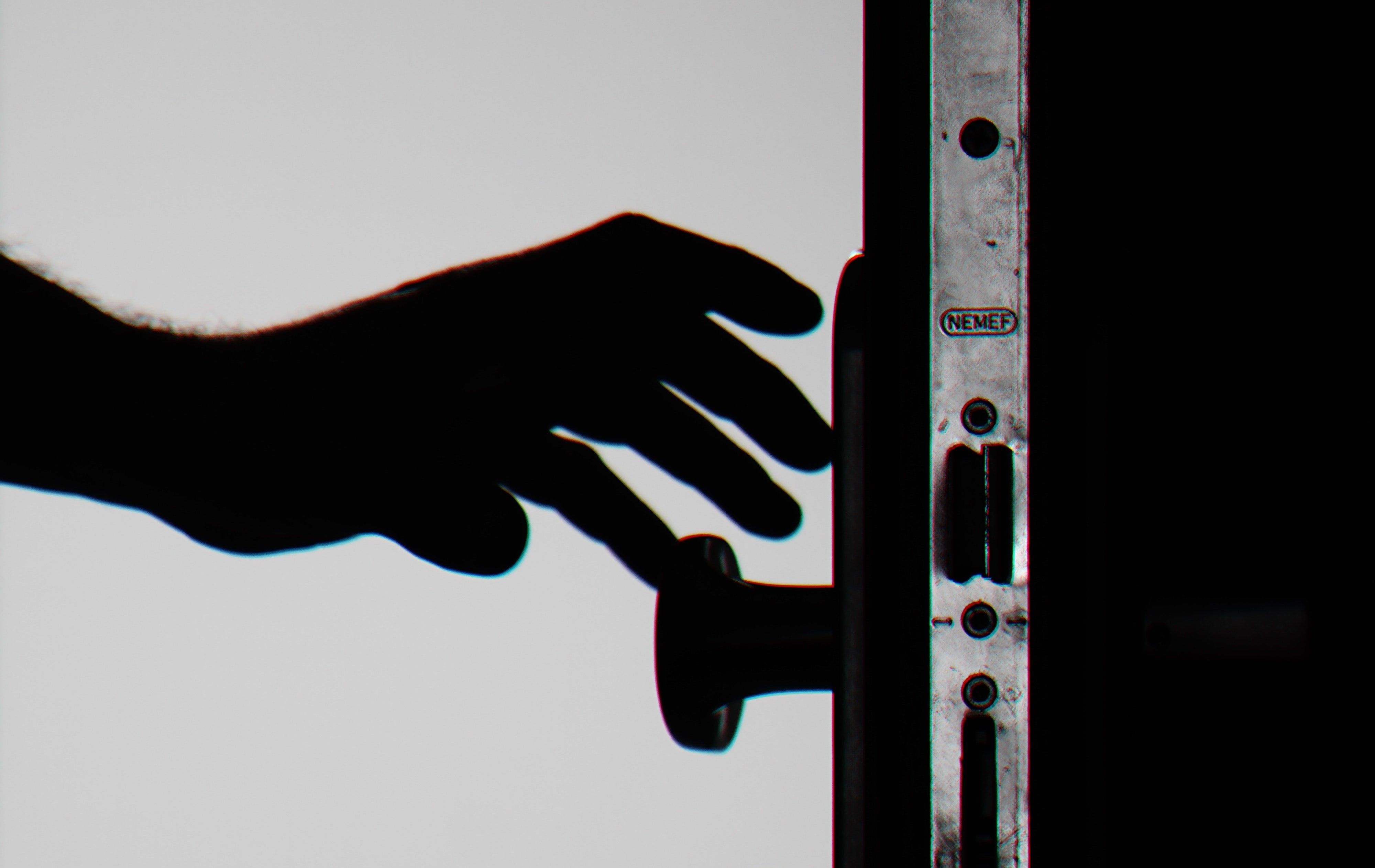 I am thankful to finally have a new place to call home. My old place was fine, I think. It's not really about the place, it's about me.

This new house feels right. It's bright and I feel safe here. My sister, Lacey, is moving in with me. I think I will feel better having someone around. My doctor thinks it would be good for my mental health as well. I haven't been feeling very good lately.

I feel really sick sometimes, like in my head. My family and doctor say I hear and see things that aren't there. I think they're right. They don't know what it's called, but that's okay. Not all of the things I see are bad.

When I was little I had a dog. His name was Bear. We were really close. Now sometimes when I'm sad, Bear will run up to me and sit with me until I feel better. This wouldn't be that crazy if my dog were still alive. He died over 5 years ago but still visits me from time to time.

I don't share everything that I see. I have noticed that when I tell someone something I have seen, I never see it again. So I say to bear, cuddled up next to me, "This can just be our little secret."

This forces me to only share the terrible things. The things that I wish desperately would leave me alone. They have all gone away, except one.

Just 2 months ago I saw a figure. I couldn't tell if it was just me or if this was a real person on earth. But I quickly realized he was for my eyes only.

This man would just sit in the room with me at random times and no one else seemed to notice.

He just sat there, slumped forward. He never looked at me or anyone or anything. He never lifted his head. He just stared at the ground, never made a sound or changed his expression. He would only sit and stare blankly at the floor.

It's been a few weeks in the new house and I haven't seen him yet. I have told my parents and my doctor about him but he won't go away. Maybe the shift in location finally shook him.

Today I feel good. Lacey and I are finally done unpacking the sea of boxes we have been swimming in since we got here. The place looks great. I wanted to make my room different. I needed a change so this place would feel new. It's kind of hard though when I only have the stuff from my old place to work with.

"I'll be right back. I'm going to pick us up some food to celebrate!" Lacey shouts from the kitchen.

I wait to hear the door open and close but it never does. After a few minutes, I go to the kitchen and she isn't there. I guess I just didn't hear it.

As I'm walking back to my bedroom I hear the closet door creak open. I go to push it shut but something is blocking it.

I push harder but it doesn't budge.

I finally pull it open to move whatever is in the way and I fly backward.

It can't be real.

Lacey. Tied up and bloody lies cramped in the bottom of the closet. She looks like she has been dead for weeks. I shake my head and twist back and forth. I scream her name out of shock. I want to touch her but I just can't, it's too horrifying.

I run into my room and slam the door. I will do something. I will call someone, but I just need a second to breathe. The image of Lacey, mutilated in the closet flickers in my mind and the thing that makes me feel the sickest were her eyes. Or the spots where they were before they were gorged out.

Spinning and panicking in my room, I lose it. Lost for breath and lost for thought. I turn around and that's when I stop.

Crouched in the back corner of my room.

I stop everything. All that lies in the room is silence.

He doesn't move or blink when I face him, eyes hooked on the floor. I die inside, realizing that I didn't lose him after all. He looks just like he always has, besides the blood on his hands.

No response. Silence falls again. Laying thicker than before.

I shake from frustration and angry, terrified all at once.

"I know you're not real!" I scream with everything in me.

And that's when I feel a shift in the air.

For the first time, his head tilts sideways and his eyes look my way, but they weren't his usually dead, cold eyes that were always fixed on the ground.

They were eyes I had seen many times. Hazel and sincere. Eyes I trusted and loved.

Paralyzed at first, then I feel my feet begin to move.

I take a step forward and he crawls towards me, too.

Back and forth until we're just inches from each other.

His red hands lift to touch my face and as soon as he touches my cheek everything goes black.

I awake in the corner of my room, it feels like I have been sleeping for days. I feel strange and out of it. It takes a while for me to realize where I am or what just happened.

That was the most vivid dream I have ever had in my life. I feel sick from it.

I go to push myself off the ground and I realize I'm gripping something tight in my fist. Round and wet.

I peel my fingers back and it hits me. It wasn't a dream after all.

I say to the hazel eyes laying in my palm, "This can just be our little secret."

Madison Franz
The Narrative
1116403
Photo by Brooke Cagle on Unsplash

Madison Franz
The Narrative
653791
Photo by Manny Moreno on Unsplash