"Show them what crazy dreams can do." 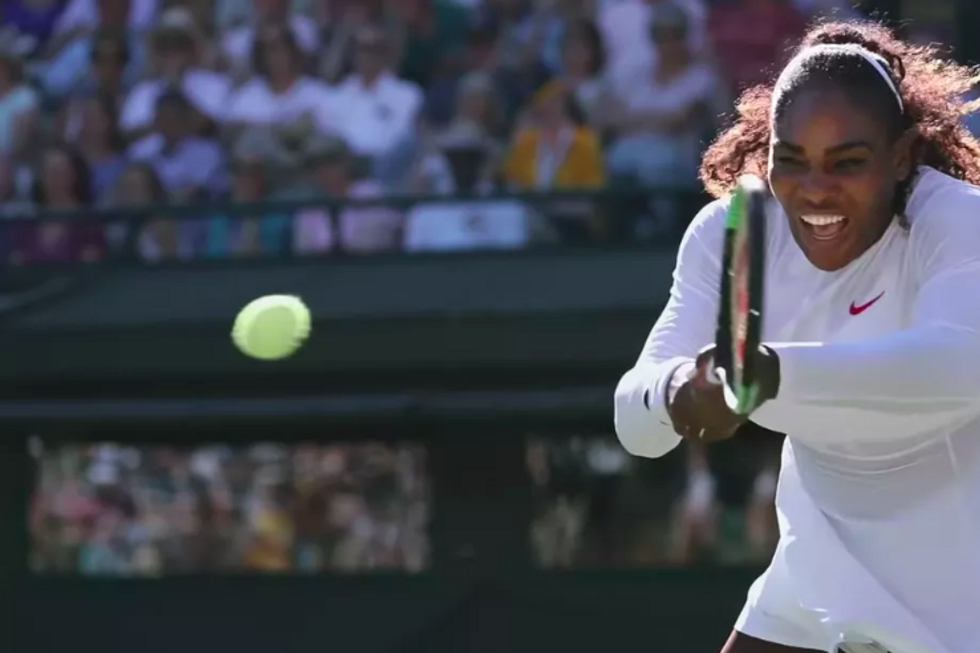 The ad starts with a narration from Williams, who addresses some of the many gender stereotypes placed on women. "If we show emotions, we're called dramatic...And if we dream of equal opportunity, we're delusional. When we stand for something, we're unhinged…"

These spearheading female athletes challenged the gender stereotypes and basically told the double standards to suck it.

All these women set a path for other women to stand up for themselves and do what is considered "crazy" by societal standards. The gender bias that women face in the workforce and in life is uncalled for and needs to end.

Rather than shutting us down and forcing us to settle for less, we, as women, have the right to express all the emotions we want to express, aim for whatever we want and as high as we want, and strive to be better and do better things.

If a man is able to strive for such things, such as competing in the Olympics, why is there so much resistance to a woman doing the same?

Why do women have to jump over so many hurdles to achieve something when men are free to do as they please simply because they are men?

For example, Caster Semenya is a two-time 800m Olympic champion who is faced with a court case by the Court for Arbitration for Sport to determine if she is able to compete like other women. The reason, you ask? Because she has naturally high levels of testosterone. It's to the point where her lawyers must explicitly say that she is "unquestionably a woman."

Just cause she can run better and faster than a man doesn't make her a man. She was born and identifies as a woman. Yet, by societal terms, she's considered a "biological male" just because of fragile masculinity. It's not her fault that she was born with high testosterone levels.

Williams ends with a statement that defines "crazy" as good and something desirable and achievable: "So if they want to call you crazy, fine. Show them what crazy can do."

6 Things that Every pansexual Is tired of hearing

Pedophilia Is Not A Sexual Orientation Or Gender, So It Has No Place In The LGBTQ+ Community

I Identify As Multicultural, But Still Don't Seem To Truly 'Belong' To Any Culture