My Rational Fear Of School Shootings As A Student

My Rational Fear Of School Shootings As A Student

How do we not live in fear if this is the new normal? 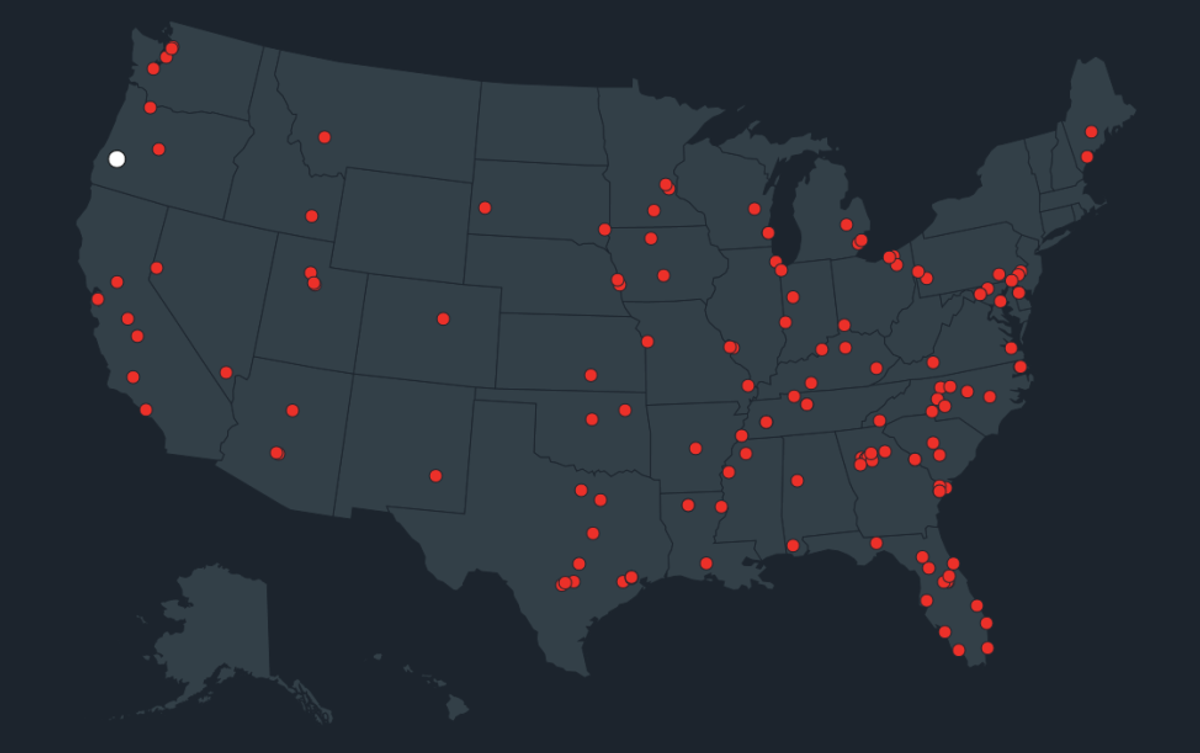 There were over 50 school shootings in 2015. This includes both K-12 districts and colleges. We are three months into 2016, and there have already been 10 school shootings. This is a very scary concept to me. It's March; how have there already been this many incidents? Of these 10 shootings, only one has been fatal. On February 12, 2016, a 15-year-old girl shot and killed her girlfriend before killing herself. Five of these shootings resulted in non life-threatening injuries (one was unintentional). Four involved a gun being fired without any injuries. Regardless of any of these results, there were guns in schools. The guns were fired. Unfortunately, this year has only just begun. While I sit here and pray that there are no more school shootings, I consider the horrific reality that history repeats itself, and that school shootings have become some sort of sick and twisted trend.

My biggest fear used to be of heights. I never went on roller coasters. I was deathly afraid of ski lifts. The thought of flying really didn't thrill me either. I'm still afraid of heights. But this is no longer my biggest fear. For a year or two in high school, I guiltily admit that the zombie apocalypse was my biggest fear. I'd seen the movies (of my own choice), but just the thought that one day a virus could break out and end the human race scared me tremendously. This fear still ranks pretty high on my scale of fears, but no longer is number one. As a college student, my biggest fear is a school shooting. I fear any person who can access a gun and use it for malicious intent.

When the Columbine massacre occurred, I was a year and a half old. Obviously, I had no idea that anything had happened until many years later. I remember talking to somebody who was reading a book that featured diary pages from the first victim of the Columbine shooting -- Rachel Scott. Since this conversation, I've learned a lot more about the shooting, but two facts clearly stick out in my mind; the bullet that killed Rachel struck a hole through her diary, and her brother survived by laying in the pools of blood of other students. When the Virginia Tech massacre occurred, I was nine and a half years old. Still, I was too young to hear about and remember anything. To this day, I still know very little about this event. But it's one of three school massacres that come to mind.

The first time I realized that this could happen anywhere was on December 14, 2012. I was a sophomore in high school, and I clearly remember sitting in my health classroom on that date and discussing what was happening as it happened. This was the day of the Sandy Hook Elementary School Massacre. To this day, the thought of this event brings me such great sadness. This was the first time in my life (that I had known of) that a school shooting involved elementary school kids. Twenty children of ages six and seven were shot and killed. How could somebody do this to children? These kids had barely experienced life when it was suddenly taken from them. At this time I realized that guns know no age. Guns don't kill people; people do. A gun can be fired at an 80-year-old just the same as it can a 16-year-old or a 5-year-old. The thought of this scares the utter crap out of me.

As a college student, I realize for the first time how vulnerable I am. I'm only an hour and a half away from home, but I no longer live in the safety of my own house. I live in a dorm building on a college campus that has an enrollment of about 10,000 students. Of these students, I probably know a maximum of 50 people. The other 9,950 people are strangers. I know this was bound to be the case regardless of what college I attended. There's no possible way I could know everybody on campus, and I never expected to. But the fact that there are 9,950 people who I don't know anything about is pretty scary.

Now, I am in no way implying that I have encountered anybody that I fear might bring out a gun on campus. In fact, everybody I have ever encountered on my college campus has been nothing but friendly. I love the school I attend. But this doesn't mean that I fear the possibility any less. I know the statistics and it has become evident that a school shooting can happen anywhere; preschool, elementary school, high school or college. This is the scary reality of the world today. How sad is it that any and every student has to consider the possibility of somebody entering their place of education with a gun? We have evacuation drills and lockdown drills, but don't ever actually think that we one day might have to evacuate or lock down. So what happens when something like this actually occurs? We do what we are taught in the drills? Or we panic? I don't know the answer to this question. And I hope I am never put in the position where I have to know the answer.

I used to be afraid of monsters under my bed, and jellyfish, and heights and zombies. These were all fears that could be addressed and overcome. Now, I'm afraid of other people. And there is no solution for that.