Multitasking Is Not Real

Machine Men do not exist. 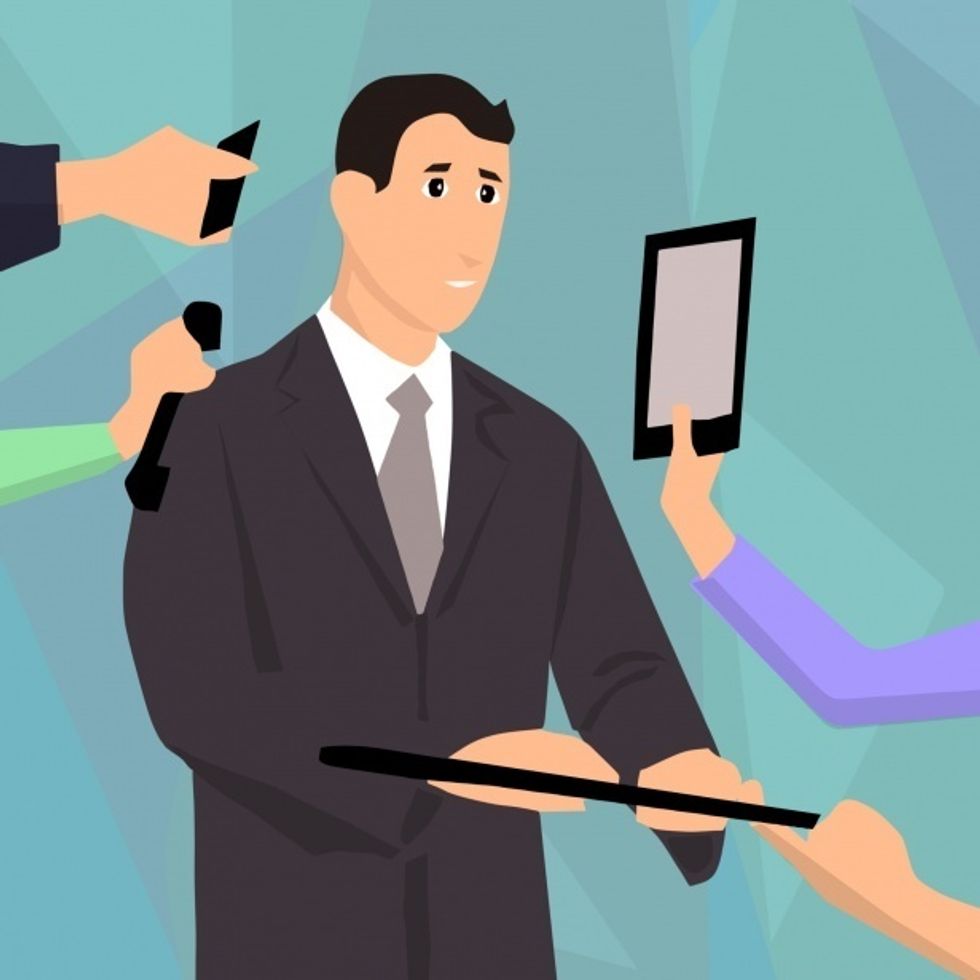 Multitasking involves working like a machine. Machines carry out two or more functions at the same time because they are built that way. Computers would be the modern equivalent compared to a wheelbarrow, for instance. Carrying out multiple functions at once is the definition of being stretched too thin. Why then is not multitasking real for our fellow man? Other than walking and talking or sitting and watching, motor functions are the limiting factor.

Unless you are training to be in the Couch Potato Olympics, there is no need. At that point, the myth of multitasking becomes more than transparent. The mind will turn to mashed potatoes soon enough and there will not be any kind of tasking to be had. How could I discount the around-the-clock power of the brain you ask? I have not and I will not but here is my point.

As humans who built these wonderful technologies that make our lives easier, there is one thing we do forget that Greek philosopher helped us remember. No great thing is created suddenly.

We had to build one part to go to the next part and thereafter to have ourselves a machine. That is why I do not believe in multitasking.

Sure, you can have a network and team of people working on a similar tasks that result in one goal, but that would mean that multitasking is only multiple tasks being completed within a frame of time, regardless of the number of people involved. This is not true multitasking.

The traditional meaning of multitasking is in reference to an individual performing more than one task, usually tasks that are unrelated and progressively more difficult to manage together, at the same time.

What I do believe in is the more tangible results of a step. One step at a time slows us down and it would not be a bad thing in this rapid, changing tech culture. It makes us accountable, more punctual and attentive for what we do, when we do it. I do not know about you, but Isaac Asimov's Laws of Robotics sounds threatening to our intuitions and practicalities.

Although I cannot deny if robots ever do become autonomous, we will have Will Smith on our side. At least for another sequel. In fact, we may see robots thinking their own thoughts, like the self-computation of a Turing Test. Others say there is potential to upload and download our conscience into a computer to keep our minds virtually and forever accessible. Next thing you know, the robots will start having babies.

All this research reminds me of why the Disney Channel Original Movie, "Smart House" was a mother. She was overbearing like a mother can be but didn't always know best because she was a machine. Does anyone remember the Backscratcher? A simple machine that required our input. How about the typewriter? Another machine in need of a human touch.

These are a couple of examples that highlight our intuitions, our practicalities.We built these machines, therefore autonomy is left to the imagination of the builder and user.

With autonomy, we run the risk of not only being connected, but disconnected from our anatomy.

We must not forget that we use machines, not the other way around.
Report this Content
This article has not been reviewed by Odyssey HQ and solely reflects the ideas and opinions of the creator.