You Don't Truly Understand Trump's America Unless You Love An Immigrant
Odyssey
CurrentlySwoonLifestyleHealth & WellnessStudent LifeContent InspirationEntertainmentPolitics and ActivismSportsAdulting
About usAdvertiseTermsPrivacyDMCAContact us
® 2023 ODYSSEY
Welcome back
Sign in to comment to your favorite stories, participate in your community and interact with your friends
or
LOG IN WITH FACEBOOK
No account? Create one
Start writing a post
popular

You Don't Truly Understand Trump's America Unless You Love An Immigrant

Now that Trump is in office, I am forced to see things the way he does: in the United States, an immigrant is an immigrant. 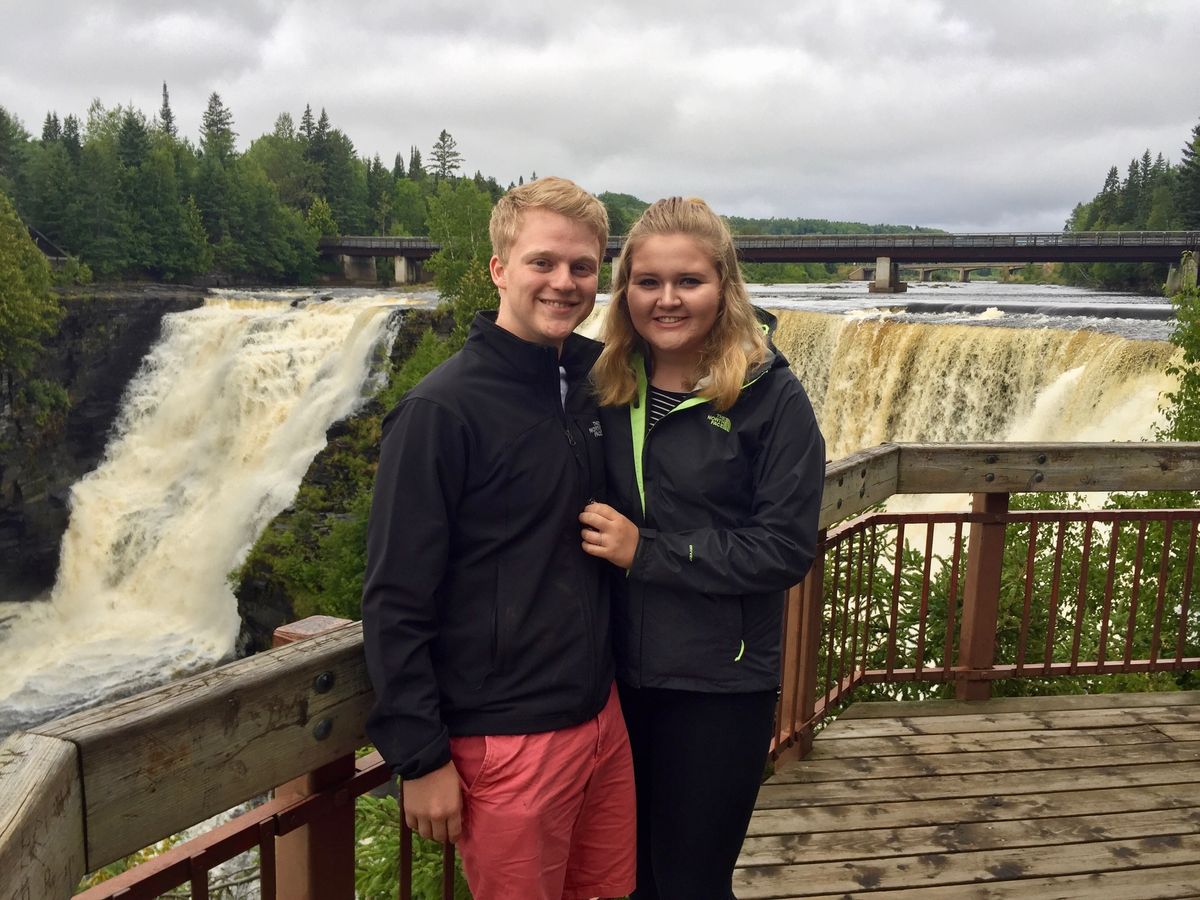 When Donald Trump was elected the forty-fifth president of the United States, my stomach sank. Not because his election affected me directly, but because it affected people that I love.

I wish I could’ve been naïve and believed that nothing would change with Trump in office, but the truth is that it’s ignorant to think only of the positives. The positives aren’t always realistic.

In a broad sense, there are two types of immigrants: those who are legal citizens of the United States, and those who are not. For the most part, legal citizens who have emigrated to America are safe—in the government’s eyes, they’re equal to the Americans who were born and raised here.

It’s the immigrants that aren’t legal citizens of the United States that are what concern me. I’m not talking about illegal immigrants—I’m talking about immigrants who are still in-between, whether they’re applying for citizenship, recently married or a student.

Technically, their status in the US is a lot more unstable. Because they aren’t legally tied to this country, they could be kicked out at any time.

Trump has proven himself to be an unstable ruler again and again, most recently with his comments about immigration. Referring to African nations as “shithole countries” is inexcusable and worrisome.

Trump’s negativity toward immigration makes me worry about the status of my own boyfriend. He’s here on a student visa, and everything he’s doing is totally legal—but the fact of the matter is that he’s not an American citizen.

If Donald Trump said tomorrow that all immigrants must leave the country, there would be nothing I could do to keep my boyfriend here. He would have to leave.

These are the types of situations I try not to think about.

I hate that immigrants are regarded as lesser-than citizens. Immigrants are parents, children, friends, students and—in my case—significant others. Most importantly, they’re humans, with passions and dreams. They’re more than the country they come from.

In my case, some might say my boyfriend and I are lucky; he's from Norway, one of the countries that Trump encouraged immigration from. Still, I'm not confident that that guarantees my boyfriend's permanence in this country.

Immigration is a gray area. It’s not as black-and-white as the movies make it out to be. It’s a long, expensive process to become a legal citizen of the United States.

Before Trump was elected, I never worried about my boyfriend’s immigration status. I knew that he was doing everything by the book, so I believed nothing could go wrong.

Now that Trump is in office, I am forced to see things the way he does: in the United States, an immigrant is an immigrant. Until a piece of paper declares them a legal citizen, they are disposable and exportable.

Life with Donald Trump as president is anxiety-inducing for many citizens who feel like their safety is threatened. In my case, it’s not my own safety that I’m worried about—it’s my boyfriend’s.

I hope the next president in office has a more open-minded, respectful, and humanistic demeanor. I don’t want to live my life in constant worry about losing the person I love.