A Letter To President Trump From An Eagle Scout
Odyssey

A Letter To President Trump From An Eagle Scout

There is a time and place for politics, and a jamboree is not one of them. 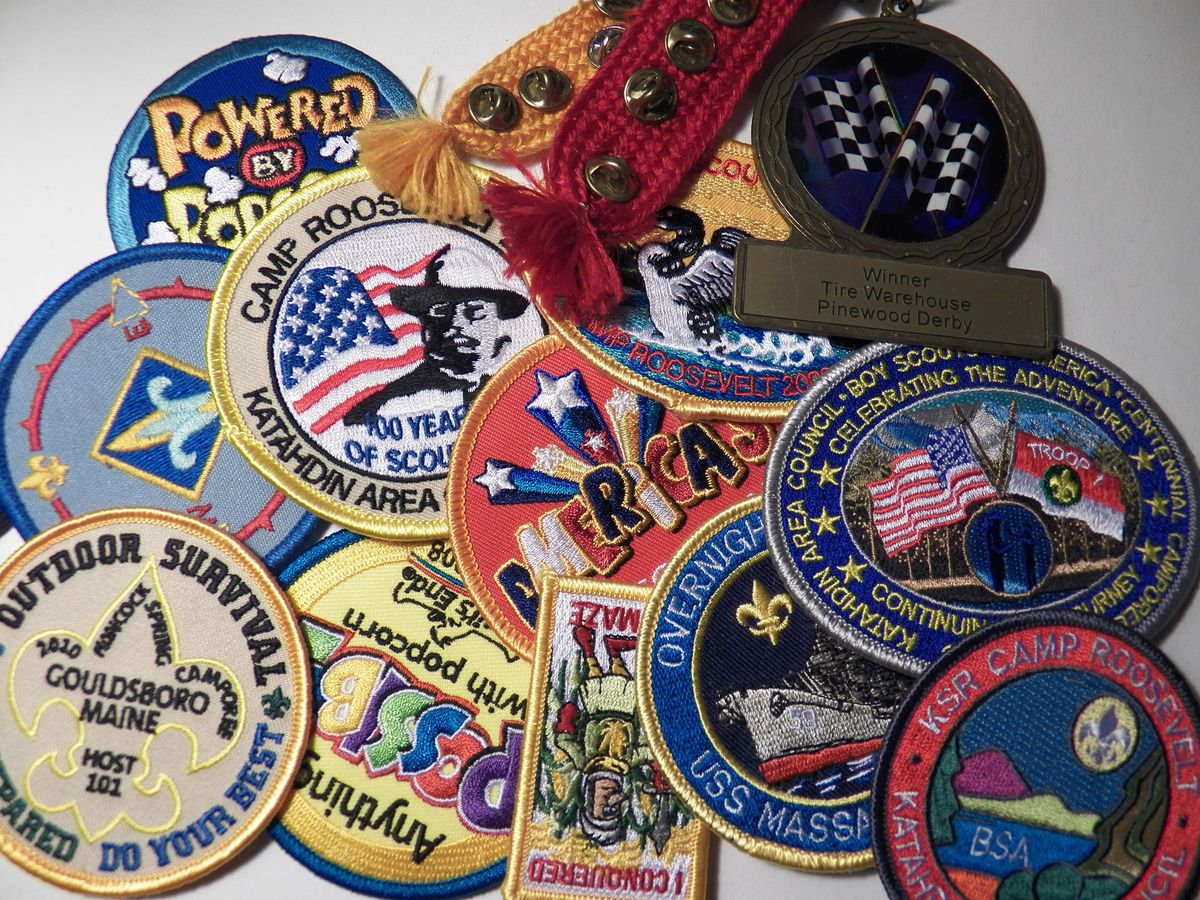 Disclaimer: The following article is written with no political affiliation or bias, but includes a personal opinion on a political issue. If you are offended by or have a negative image of the content of this article, please turn away now from reading.

The Boy Scouts of America is one of the most important organizations I have ever encountered in my life. It taught me how to be a leader, how to work with others, and gave me important life skills. I am the small denomination of Scouts that make Eagle. My grandfather is an Eagle Scout, and so is his brother, my uncle, my father, and many of my friends. I know people who have benefitted from the actions of Scouting and those who are upbringing their children to be Scouts. Most importantly, it taught me two important statements, the Scout Oath and the Scout Law, that I practice daily at Marist, at home, and in my community.

My father always taught me there is a place to say things and there are places not appropriate to speak these things. Politics is often one of them. While there is a time and place to talk politics, a Boy Scout National Jamboree, in which 40,000 Scouts are in attendance to celebrate the virtues of Scouting through song, activity, and friendship, is not one of those places.

I am sure you are aware that you are not the first president to do these speeches. In fact, for 80 years, presidents of all political parties and factions have spoken to the national jamboree. These presidents, such as FDR, Eisenhower, Reagan, both Bushes, and Obama have all spoken at these events. They spoke words of wisdom, leadership, and bestowed wisdom upon the Scouts on how to be leaders in the community. In fact, quoting the Washington Post:

In years past, presidents have kept their remarks focused on Scouting values and advice for the young Scouts. In 1997, President Bill Clinton shared memories of his days as a Scout and urged the young boys to do “good turns” for others. In 2005, President George W. Bush spoke about freedom and doing the right thing. In 2010, President Barack Obama spoke to the Scouts via a video recording and urged them to do service.

In reading your speech this week as I type this article, I see none of that. I see political jabs and quotes trying to bolster your campaign for 2020. It saddens me that instead of talking about how Scouting helps our youth, you talk about health care, Attorney General Sessions, and some guy you met at a cocktail party. It saddens me that no wisdom was shared like past presidents have before you.

What was said on Monday night was against the Scout Oath and Law. The Scout Oath does not mention a political party. The Scout Law talks about Scouts being friendly and cheerful, not insulting with cheering. This turned into a political statement and not one that should have ever been shared to Boy Scouts. It makes me upset that in that crowd of thousands of future leaders and workers for the U.S., nothing was said to give them a glimpse of the future.

Nothing was even mentioned except glorification of your accomplishments in these last six months or political commentary that should be left for press conferences or rallies. It saddens me even more that parents are outraged over such words that Scouts may be pulled out of the program as a blanket of your ideas cover up the true ideals of the Scout Oath and Law. It leaves me disheartened to hear the media change their focus on what was supposed to be a life-changing experience for a Boy Scout into your speech being the highlight of the event.

Mr. President, there is a time and a place for politics. A Boy Scout National Jamboree is not one of those places.

P.S. In case you need a reminder for the next time you speak to the Scouts: