Let Them See All Of You

Let them see all of you. 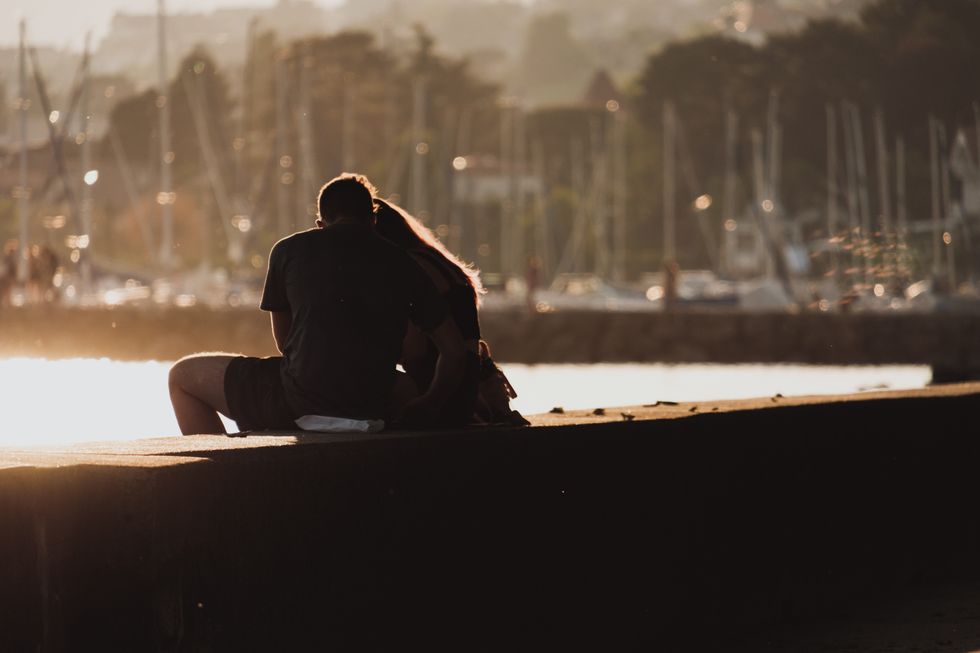 My boyfriend has seen me simply at my worst vomiting on a train, and my best when I called him and told him about a writing workshop and the producer told me I'm brave.

One-sided relationships shouldn't even be a thing. Yeah, he pays for more since I don't work while at school. So I try to spoil him by making dinner for us after a long day of work, or a surprise present with money I put away. Spoiling is okay, I promise. If it makes you bratty in the end that's your problem.

I'm sitting on the train after a fabulous day in Boston with my boyfriend and I'm thinking about how blessed I am. If it's laying in bed cuddling listening to music, or if we're walking around the city hand in hand. It doesn't matter where I am, I am blessed whenever I am with him.

Let your boyfriend in. I don't think my boyfriend and I would have the strong relationship we have if we didn't communicate. If we didn't say how we really feel—how we're struggling. If you want to spend years with them, heck even marries them, they need to see all sides of you.

Let them see all of you.

I'm a cancer, so I'm hella emotional all the time. I cry over everything, and my boyfriend learned that quickly. The first time I stayed the night my Mimi was rushed into emergency surgery, and I just knew it wasn't good. So I cried and cried, and that was a big deal because before that I was completely shut down emotionally, and I didn't cry in front of people at all. I held it in, but he needed to see what I was going through. He needed to see that I needed him even if I verbally couldn't say it.

It wasn't until almost a year of us being together and knowing each other for almost three when I saw him cry. My boyfriend isn't really an emotional person, but he is the most comforting person I know. When his cousin died he talked to me, he let me in. We went through grief together and are strong together and apart because of it.

Let him in. You will feel so much better in your relationship. The world will seem a little lighter on your shoulders, and he will be someone you can call, text or be with when you need him. Sure, he'll always be there for you. But if you tell him what's going on, he might know how to take better care of you at the moment.

If you don't let them in they can't meet you half way.

I know it's so so scary, but let him in. You won't regret it, letting your guard down with someone you love is worth it. It's work the risk and worry because you need the support in the end.