Lessons From 'The Handmaid's Tale'

Lessons From 'The Handmaid's Tale' 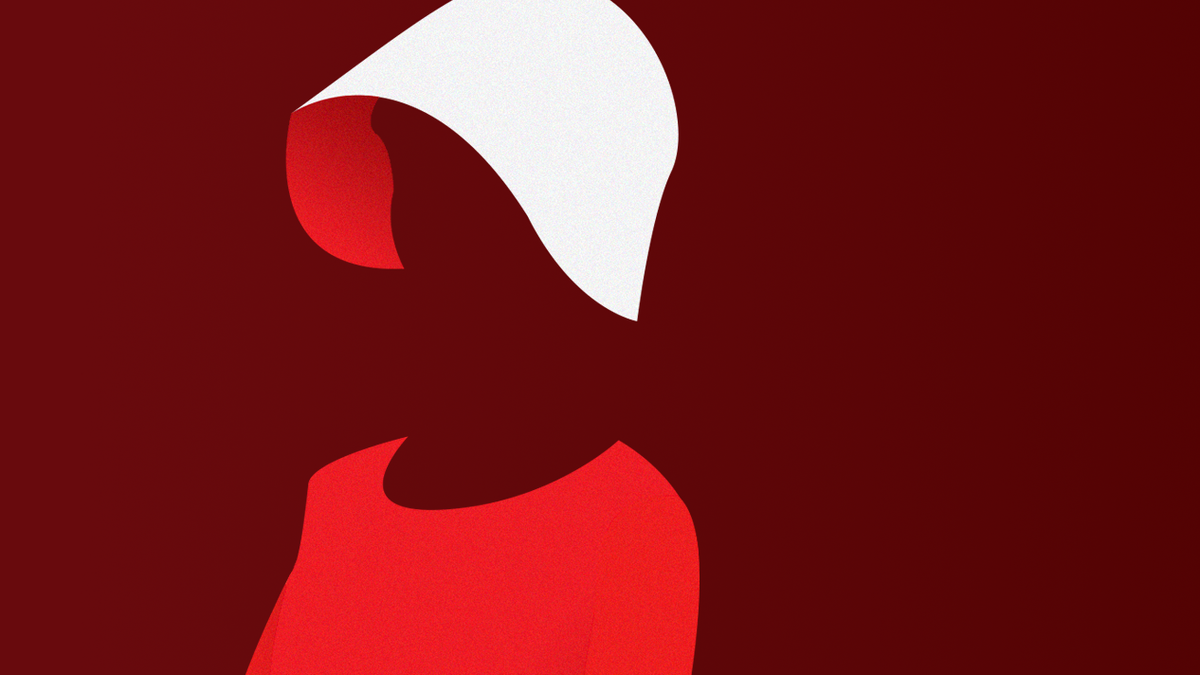 Recently reading the Handmaid’s Tale by Margaret Atwood, I was instantly struck by some similarities between the events that created their fictional society, Gilead, and the culture of our society now. Not to spoil the book, but Atwood’s dystopian novel takes place in the future USA, and is a society where the slogan might as well be “oppression for all.” There is no freedom unless you are a white male, and even then, you are strictly bound to the restrictions of your class and the bible.

Anyway, the harrowing novel really attacks the foundation of our modern society. Although it was initially published in 1985, it is shocking how realistic the events that took place seem to us. Gilead was found in a nation, the future USA, that was terrified of terrorists. It was so bad that when an attack on Congress was carried out, executing everyone in the legislative branch, nobody even expected foul play. When the President was executed, they assumed it was terrorists again. When they suspended the constitution, nobody blinked an eye—because this was how to combat terrorists. Besides, it was temporary. The government would always come back!

But it did not, at least not in that future. And as technology increased and everything went virtual (which seems remarkably like our modern credit cards and something called Apple or Samsung pay), they had more and more power to moderate their citizens' behavior. In fact, they had so much power over their citizens that they were able to take away all property from women and transfer it to their kin, prohibit them to work, and bar them from reading in one day.

While most people believe this connection is very loose, and that this is impossible and will never happen, remember that that is what the characters in the book thought. They were secure in their lives and their government, and did not see the signs coming. Sure, not everyone was equal, but everyone was working towards eventual equality (sounds like us now, right?). Women had rights, women could fight and work. College existed as it does now, and cars were owned as they are now—it is basically 2017 ended by terrorist attacks.

My point is not to say this will happen or to say the current administration will cause this—that is an outrageous claim that I want nothing to do with. In fact, I actually want to draw attention to the fact that all of this inequality and complete change in government stemmed from one thing: fear. If people had not feared terrorists, then they would not have surrendered their government so easily; they would have questioned the people in charge when they took away their rights. My point is not that inequality is bad but that fear is bad, because fear is the cause of all the evils in the world.

For instance, people let go of their dreams because of fear. Fear of financial instability, fear of leaving behind what they know, and mostly fear of the unknown. With terrorist threats around the globe, people now fear for their lives and the lives of those around them in an everyday setting. People actually avoid traveling to certain areas because of the possibility that they may be attacked. That is the behavior we need to stop. In England, they take it in stride; in their country, where the “keep calm and carry on” ideology originated, they have the right idea. Stick it to the man. If someone knocks you down, get right back up!

Terrorists and criminals feed off of and get their power from fear. Fear fuels this hatred in our society, especially phenomena such as racism or sexism, because equality is a representation of straying from the status quo and into the unknown. Therefore, the best way to combat this culture of fear and vulnerability is to get out of your comfort zone and stray from the status quo. While I’m not saying you can prevent the next rebellion, you will be able to do a lot more with your life and prevent other people from losing sight of what matters—living. Because regardless of what you do or do not do on Earth, at one point we are all over and done with. So, live all you can, question everything, and hopefully we can overcome any adversity as a society with this attitude.

Remember, as the British say: keep calm and carry on. Regardless of what happens, the world will keep spinning. We have to make it our job to keep marching on as well.