I Left a Stable Career to Follow My Dream
Odyssey

I Left a Stable Career to Follow My Dream

The road to success and happiness always has a few speed bumps. 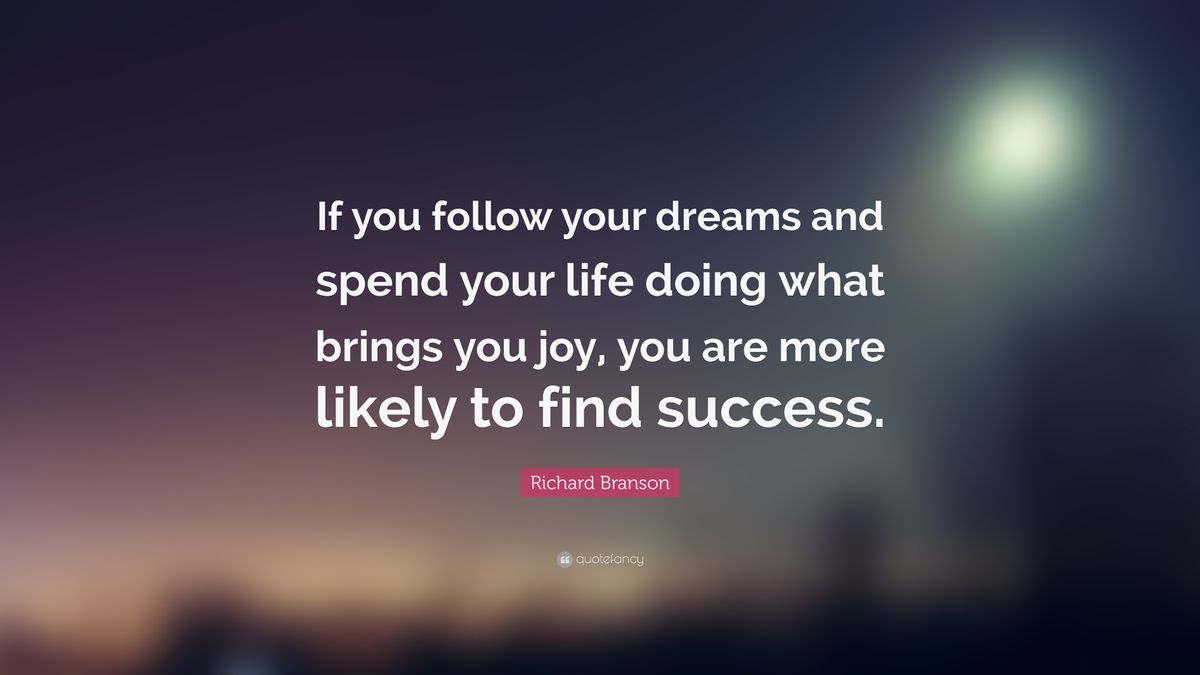 Before I get into this article, I just want to say that I am not bashing teachers in any way, shape, or form. Teachers need and deserve more than what people hand them. They deserve better resources, better support from higher ups, and most of all, they need better pay. I only taught for two years, it just wasn’t the right career choice for me.

I use the word “stable” lightly. Teachers are constantly challenged day to day in their careers, whether it be from students, parents, or even administrators and the DOE. Many teachers have to work second or third jobs just to help supplement their income, and some are even leaving the field for jobs with better pay.

Like many other graduates, once I received my college diploma, I didn’t know exactly what I wanted to do with my life. Makeup and writing were high on the list, but all I kept hearing was that they wouldn’t pay the bills. What I wanted to do with my life; I just knew that I didn’t want to be a teacher. So, I was, for lack of better words, lost. A few months after leaving school, I moved to Florida, still confused as to what I was going to do.

I had a degree, something that would help me get a job, but no one would hire me; mainly because I had no job history. For my parents, school was my job and that’s all I needed to worry about. About a year and a half of me being in Florida, I did the inevitable and applied for teaching positions. I didn’t want to do it, but I needed something, and I have to admit, family peer pressure is a hard thing to say “no” to. I’ve never been one for kids, whether it be toddlers or teenagers, I just wasn’t a fan.

The first school at which I taught was an absolute nightmare. I worked at a high school in a county that had a pretty high KKK influence, and there was only one other black teacher besides me. Long story short, I was stressed, my panic attacks that I saw a therapist two times a week for in college came back, the “n-word” was scratched into my classroom door. I was extremely unhappy. I left after six months.

The second high school was ten times better. My colleagues were great, and for the most part, the kids were better and more diverse (though, I did get a few that I couldn’t stand with every fiber of my being). My teaching certificate was valid for three years, and I always said that after the third year, I wasn’t going to renew it. I had a plan, but the universe had something different in mind.

In the state of Florida, teachers are required to take a test called "The General Knowledge Test", which consisted of three parts English and one-part math. If you don’t pass the test, you would lose your job. Math was the only subject in school I never got an “A” in, and since I studied literature in college, I hadn’t had a math class since I was eighteen. I was screwed, but I studied, and received tutoring. I passed the English portion with flying colors (obviously), but the math kicked my butt. In no way, shape or form was it general knowledge, in fact I needed to study Precalculus for this test. Again, I was an English teacher, and besides grading papers, numbers had nothing to do with my job. Each time I retook the math portion, I failed, no matter how hard I studied. My moods became irregular, and my panic attacks became more frequent. This wasn’t how this was supposed to go. It was supposed to be my choice when I wanted to leave.

Five tests and $670 later, I got the results back for the last test I could take before I could potentially lose my job. I needed a two hundred to pass. I flipped the page over with results, and it read 198, just two points away from keeping my job. I know teaching wasn’t my dream, but it was a job with an okay pay (like many other teachers, I still had to work another job to make ends meet). My life plan wasn’t going the way I wanted it to go.

Let’s fast forward to where I am now, I’m writing on large platforms, writing my first novel and working in the beauty industry, all things that I realized I wanted to do before I became I teacher. I get paid less, I have to manage my money more. But I’m happy and I’m doing what I love. So, what’s the point of me telling you all this?

As cliché as it sounds, follow your dreams. Sometimes the hardest path in life, leads you to great things. God, or whatever higher power there is, knocked me on my butt hard in order for me to get stronger mentally. If you’re going through something like this, don’t lose hope and keep on pushing. Trust me, I know how hard it could be to try your hardest to not give up. Spending time at a job that you’re not happy in, or that you hate, isn’t worth it.