6 Judy Garland Movies You Should Watch That Are Not 'The Wizard of Oz'
Odyssey
CurrentlySwoonLifestyleHealth & WellnessStudent LifeContent InspirationEntertainmentPolitics and ActivismSportsAdulting
About usAdvertiseTermsPrivacyDMCAContact us
® 2023 ODYSSEY
Welcome back
Sign in to comment to your favorite stories, participate in your community and interact with your friends
or
LOG IN WITH FACEBOOK
No account? Create one
Start writing a post
Entertainment

(And each film is pure magic.) 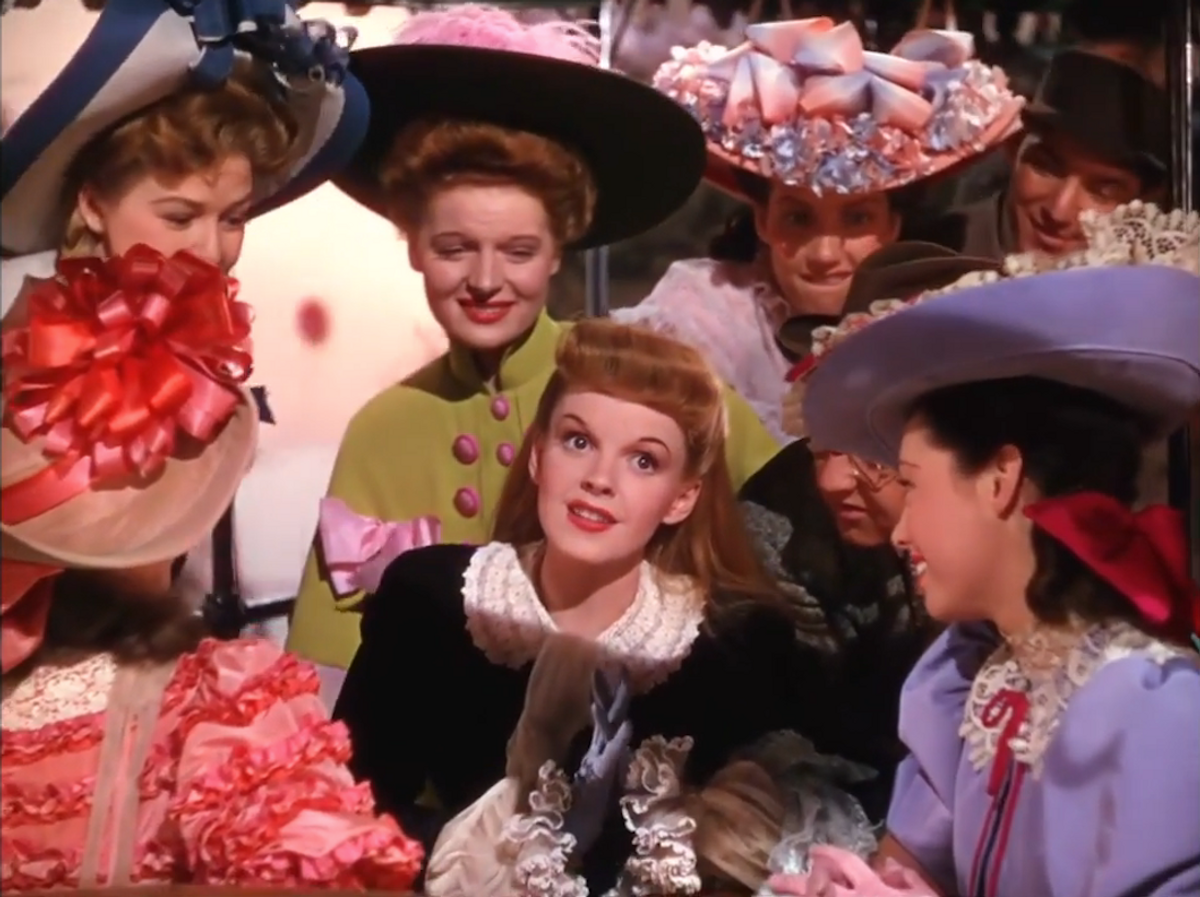 Everyone has watched and loved Judy Garland in “The Wizard of Oz” (1939), but very few have sat down to watch the other films in which she starred! Garland, equipped with a powerhouse voice, impassioned dramatic abilities and impressive dancing skills, was a force like no other star in the Golden Age of Hollywood.


Her role as Dorothy in the “The Wizard of Oz” may be the role she’s widely known for, but her legacy also lies in the way she represented glittering optimism and love for life on-screen—despite her personal struggles behind-the-scenes.

So plop into a chair and watch “The Wizard of Oz” for the hundredth time...but then take some time to watch some of her other glorious films:

(AKA the film of which Judy should have won an Oscar for—but she was robbed!)

She sings. She dances. She shows off her comedic chops!

(AKA one of the few films in which Judy does NOT sing!)

Despite being that this is a thinly-veiled WWII propaganda film that happens to be about WWI, Judy still brings a smile to your face with her talents—while also bringing a tear to your eye now and again!

I had to include one of Judy’s “backyard musicals” with Mickey Rooney, which helped to launch her into stardom!

Nicole Marie Nigro
Individual Creator
1700
c1.staticflickr.com
Where to start...... Let me start with the cliche that life throws us curveballs and what we do with it is what counts.