It's Okay To Be A Geek
Odyssey

It's Okay To Be A Geek

It's a wonderful world of Marvel, DC, Doctor Who, and Harry Potter 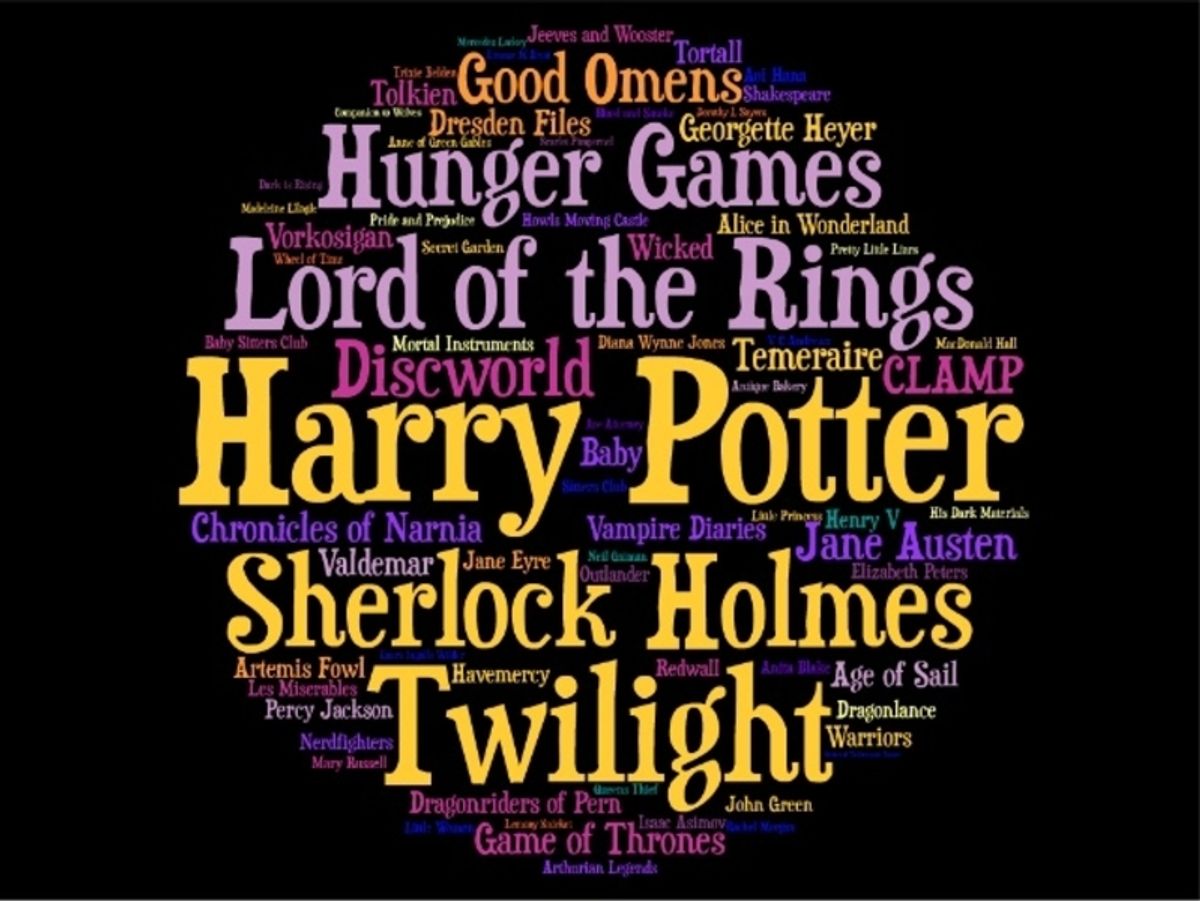 I would consider myself something of a "geek." In my mind and many other people's minds that would be taken to mean that I enjoy, possibly obsessively, things such as superheroes, Doctor Who, Harry Potter, etc. However, a negative connotation has been associated with that word.

I looked up the definition of "geek" and found a couple, one being "an unfashionable or socially inept person." This one made my laugh a little, especially because I disagree. Anyone who has seen me in person knows that word "unfashionable" does not apply to me (*wink*). The term "socially inept" is inching a bit closer, however.

My point in all this, is that I believe there are different levels of geekdom. There's the stereotypical geek, see "Big Bang Theory" for the ultimate example of this, and then there's the lower level geek. Those of us who enjoy the geeky stuff, maybe have a few trinkets and memorabilia applied to these things (for example, I own both a "Doctor Who" and a "Harry Potter" coffee mug). I like my geeky stuff. I like watching my shows and reading my books, obsessing over characters that aren't real, looking at Tumblr posts on Pinterest (because I have never gotten the hang of real Tumblr). But, I also like my basic girl stuff, like shopping and Starbucks and Victoria's Secret Pink.

People aren't one thing or another in terms of stereotypes. You can be a bit of every little thing. You can like "Supernatural" and baseball and shopping. You may confuse the heck out of society, which is odd because these mixed interests are something that I have found to not be that uncommon.

Don't be afraid to take an interest in things that make you happy. This is something that I feel is told to us all the time, but people still haven't taken this message to heart. Learn a lot about big cats if you want that to be your obsession, or binge watch hours of TV (as long as it doesn't interfere with school or work, interfering with your social life on the other hand...), or read for hours and hours until you remember that using the bathroom and eating are things that humans must do (even if they rarely do these actions in books).

Embrace your geekness (there's a whole day dedicated to this concept on July 13th, by the way) and be who you are. Don't be afraid to talk about your interests with other people, even if you think they are lame. I'm not going to tell you that what you like isn't lame, though. I like the show "One Tree Hill" and that is extremely lame, but you might find someone with shared interests.

This could be the beginning of a beautiful friendship, people.