Incels Aren't New: Men Have Always Felt Entitled to Women's Bodies
Odyssey
CurrentlySwoonLifestyleHealth & WellnessStudent LifeContent InspirationEntertainmentPolitics and ActivismSportsAdulting
About usAdvertiseTermsPrivacyDMCAContact us
® 2023 ODYSSEY
Welcome back
Sign in to comment to your favorite stories, participate in your community and interact with your friends
or
LOG IN WITH FACEBOOK
No account? Create one
Start writing a post
Politics and Activism

They are extremists representing a huge societal problem. 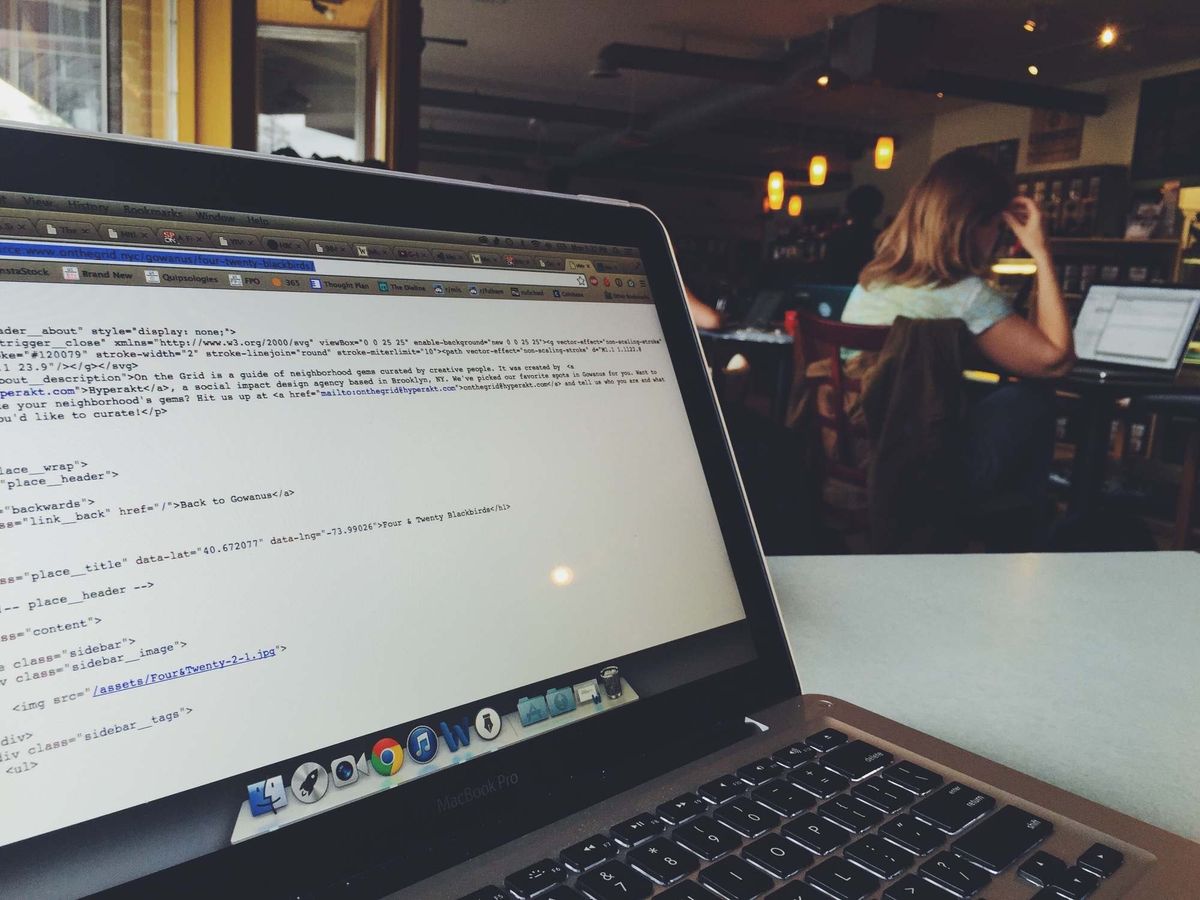 On April 23, A twenty-five year old man named Alex Minassian drove a van through the crowded New York City Center District in Toronto, Canada at high speed, killing ten and injuring sixteen. It was later revealed on a Facebook post traced back to Minassian’s account that he was a part of an online fringe community called “incels,” and that his attack was a part of what the internet calls the “Beta Uprising.”

The direct post reads: “Private (recruit) Minassian Infantry 00010, wishing to speak to Sgt. 4Chan please. C23249161. The Incel Rebellion has already begun! We will overthrow all the Chads and Stacys! All hail the Supreme Gentleman Elliot Rodger!”

Wow. There’s a lot to unpack here. First off, I will start by explaining what an “incel” is. An incel is short for someone who considers themselves to be “involuntarily celibate” and the reason they aren’t sexually active is because the odds are stacked against them. There are incel websites and a subreddit dedicated to this community with posts that are genuinely supportive, but a lot of the energy is is negative to downright hateful towards women, blaming feminism and women’s right to choose her sexual partner as the main contributing factor to not being sexually active.

The “Beta Uprising” and the “Incel Rebellion” are used interchangeably to identify the incel communities plan to rise up against the “Alphas” or attractive people in society. Chads and Stacys are basically the male and female version of the “hot people” that get all of the sex. Chads tend to be this stereotype of hypermasculine men and Stacys are the stereotype of hyperfeminine women. And if you all don’t remember, Elliot Rodger was the man who killed six people near the University of California in Santa Barbara in 2014. According to the Wikipedia article covering the Toronto Van attack, many of the anti-women fringe communities tend to idolize him because he specifically targeted women.

While all of this may seem shocking and terrifying, it isn’t new. Women have met this guy before. They’ve even told you about him, but no one really listened. People just assumed he was some boogeyman she made up, exaggerating an event that has happened to hundreds of women. In the most basic sense of this issue, it is not new for men to feel entitled to women’s bodies. It’s been an idea that has been around for thousands of years and has not gone away. Even with women’s suffrage movements and the sexual revolution, it has not gone away and it won’t go away. The biggest issue is that people don’t want to acknowledge it. They don’t want to listen to women when they say, yes, these people exist. If you’ve done any sort of dating, you know these people exist. This is why women ghost men. Men choose to take it seriously and assume that these women are horrible, but the truth is, women are terrified that the person they talked to online is like this person. If this is the result of rejecting men- a group of women hating men who view women in very limiting stereotypes who want to kill innocent people to express their hatred of not getting women’s attention they think they are entitled to, then yes. Women will ghost you because they are afraid of what the result of that rejection will be.

Sure, not every man is like this. But, understand that incels are an extreme version of a very serious problem of male entitlement. We’ve met the guy who wears the fedora and claims “nice guys finish last.” We’ve heard about the guys who were friendzoned by the girl they were nice to for years. We’ve talked about these people, but women were called sexist against men or somehow a part of the problem. In 2014, after Elliot Rodgers went on a rampage after releasing a video and a manifesto explaining that the cause had been anger towards women who rejected him and men who had women he felt entitled to, many called to address the rampant misogyny in our society. Consequently, the hashtag #notallmen surfaced, defending the alleged stereotype that all men are murderers. Even after a man wrote a manifesto about going on a rampage because he felt entitled to women’s bodies, people still didn’t believe there’s a problem. But, of course, people are surprised that a group that the incels exist. Or that men can and have reacted violently or destructively to women rejecting men. We’ve even seen it in Gamergate when an ex made a hate post about game developer Zoe Quinn because he felt jealous of her new relationship with a journalist. That post led to harassment and release of private information on the internet. Or, how about that time that girl was stabbed for rejecting that one guys prom date? Wait which one? I have more than one. Or, why don’t you just read this Mic listicle about fourteen different women who were brutally attacked for rejecting men!

The thing is, we need to believe women when they say these type of men exist, whatever spectrum they are on. There are plenty of men in society who believe they are entitled to women bodies, from the Incels online to a lot of men on Capitol Hill who vote against reproductive rights. We need to listen to what they say because this is how you nip this toxic behavior in the bud. Not by excusing it, but by teaching others this ideology is inexcusable.

Nicole Marie Nigro
Individual Creator
8364
c1.staticflickr.com
Where to start...... Let me start with the cliche that life throws us curveballs and what we do with it is what counts.