To the House I Grew Up In: Post Family Divorce

To My Forever Home: Even if You're Not Home Anymore

Admittedly, it was hard to find justified anger towards the situation and my parents themselves when it didn't even truly "involve" me in the battle. And since I'm never the type to place feelings of anger onto innocent others, I found you. 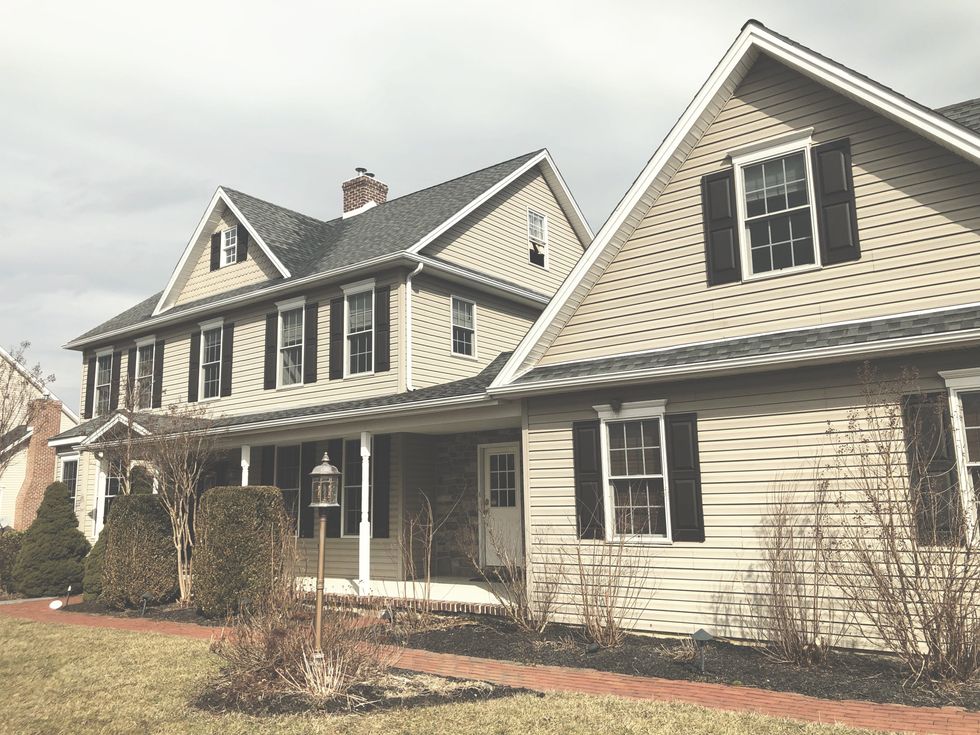 There is a lot of spite that flourishes from a divorce.

Perhaps when you're one who finds themselves directly impacted, but not the one actually getting divorced, it becomes even harder. Maybe this is because there's no one singularly to be mad at. My mother wasn't leaving me, my father certainly wasn't terminating his marriage against me, so what was there to be angry at? It became hard to be consumed by such a negative environment with nothing to put it towards.

Admittedly, it was hard to find justified anger towards the situation and my parents themselves when it didn't even truly "involve" me in the battle. And since I'm never the type to place feelings of anger onto innocent others, I found you. The home and walls in which I lived in during the entire duration of the best and worst years of my adolescence, became the scapegoat.

I felt tricked. Deceived even. I had lived a childhood only one could dream of during my youth. I spent summers spending hours at the nearby creek, carefully walking between neighborly property lines to friend's houses, and slowly watching the nearby mountain range decrease from sand mining throughout the decades.

Every statistical risk factor for divorce within a family I felt we had successfully avoided. So at first, the realization of my family's demise lead me to blame you. How could four walls for such a long time consistently portray an act of a happy family, a family that hoped would "settle down" in the same home, where only the truth would then become revealed at its end?

The relationship between us now is incredibly confusing, but so bittersweet, which I am oddly thankful for. Knowing I won't be able to find all the answers makes me less crazy trying to find them. By the end of the week, you'll have new people to call your own, and you will be theirs in entirety.

Although your sale wasn't surprising, as you had been on the market for quite some time, I still always felt selfish as though you were still mine. However when you sold, for my sake, and yours, I felt relieved and almost, if I am being honest, at peace. Thankfully, the last memories between your walls won't be the ones that my family left. Now new, excited homeowners will build fresh and happy memories, facing perhaps a few conflicts among the way, as we all do, but hopefully avoiding the tragic ending my family left you.

So, oddly, thank you. Thank you for every incredible memory you provided my now disoriented family and I. You and I will always know what transpired between those four walls, where what marks on the wall came from what. Let those be our secrets that make us smile, make us appreciative, and make us grow, from here on.

life
Report this Content
This article has not been reviewed by Odyssey HQ and solely reflects the ideas and opinions of the creator.
Swoon

The Chair That Gave Me Back My Life