Not all Black people need to fit a standard of "extraordinary" or "excellent" for their lives to matter. 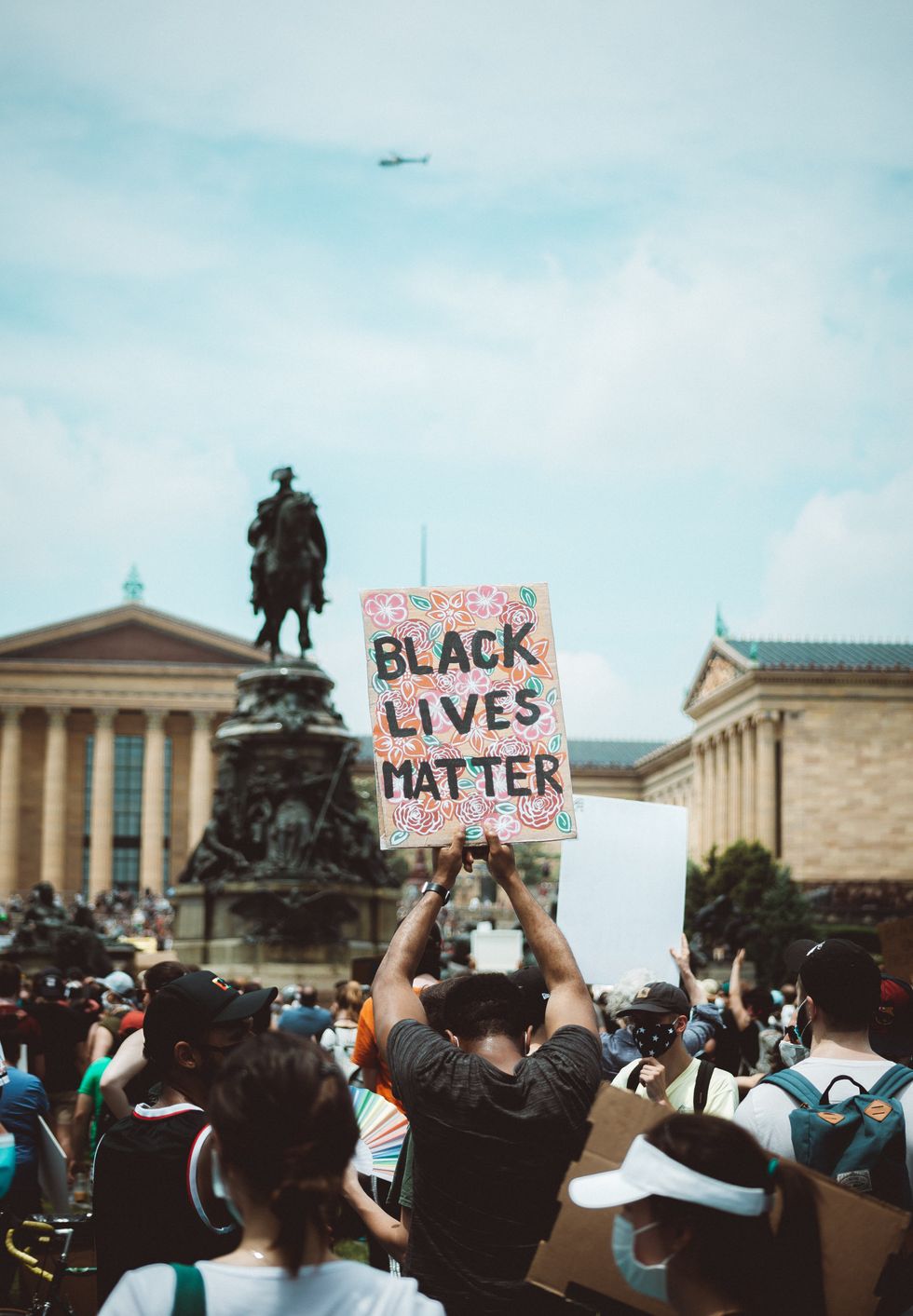 In the midst of ongoing Black Lives Matter protests, activists have called for justice for numerous victims of police brutality. A name that has become particularly prominent in the past few weeks is Elijah McClain, a Black man who was violently confronted by police and subsequently suffered a fatal heart attack after being sedated with a large dose of ketamine by first responders. McClain's story has been widely circulated on social media, with many emphasizing certain characteristics of McClain's, such as his routine of playing music for animals in shelters, his kindness, and his last words, in which he complimented the police officers despite their treatment of him. While McClain's nature does emphasize the senselessness of his death, focusing on qualities that we might view as more "redeeming" can also be dangerous.

Like many others, I was particularly affected when looking at images and videos of Elijah McClain, finding it hard to believe that someone like him would be subjected to such a violent death. However, as we continue to highlight McClain's qualities as kind-hearted and innocent, we also have to be mindful of the implications of idealizing McClain's character. Elijah McClain was especially kind and especially sweet, and it's natural for us to think that he didn't deserve to die for these reasons. This mindset is valid, but we also need to consider that he also didn't deserve to die simply because he was a human being. His existence meant that he had a right to live, and that he didn't deserve to die the way he did.

Elijah McClain's life should absolutely be honored, but we also need to acknowledge that Black people who might not fit cleanly into the same idealized standard of innocence still don't deserve to die. Their lives still matter, even if they showed some resistance, even if they've made mistakes, even if they did have some criminal history. I've seen some people push back against seeking justice for George Floyd by bringing up his criminal record — does his past justify lethal force at all?

Part of the reason why Elijah McClain's story has been so widely circulated seems to be his character: social media is filled with images and art depicting McClain playing the violin to cats at the animal shelter. There's nothing wrong with circulating these images, but it's important to question why these images have garnered a particular amount of attention.

In some part, McClain's death shows how any Black person can be targeted. On the other hand, the attention that his case has received might be indicative of an awareness of the way BIPOC, especially Black people, are viewed. BIPOC are so often judged by the actions of one person — for the majority, the actions of one BIPOC can immediately influence the general perception of the group as a whole. For BIPOC, it can feel like there's very little room to make mistakes. As Black people are commonly stereotyped as being "angry" or "aggressive," Elijah McClain paints a different picture of who is being targeted in these incidents of police brutality.

As we push for justice for Elijah McClain, we need to work on normalizing seeing Black lives as human lives. BIPOC should be given room to make mistakes without feeling like their actions and their behavior will affect how their group as a whole is viewed.

Elijah McClain was extraordinarily gentle and kind, but not all Black people need to fit a standard of "extraordinary" or "excellent" for their lives to matter.

As we celebrate excellence in BIPOC communities, especially Black communities, we also need to remember that BIPOC have a right to live and a right to thrive regardless of whether or not they fit the standards that our society has set for them.