This Could Be The Last Year For That Freshmen "Ross Love"
Odyssey
CurrentlySwoonLifestyleHealth & WellnessStudent LifeContent InspirationEntertainmentPolitics and ActivismSportsAdulting
About usAdvertiseTermsPrivacyDMCAContact us
® 2023 ODYSSEY
Welcome back
Sign in to comment to your favorite stories, participate in your community and interact with your friends
or
LOG IN WITH FACEBOOK
No account? Create one
Start writing a post
Student Life

This Could Be The Last Year For That Freshmen "Ross Love"

You think living in ResCo is rough? Think Again. #rosslove 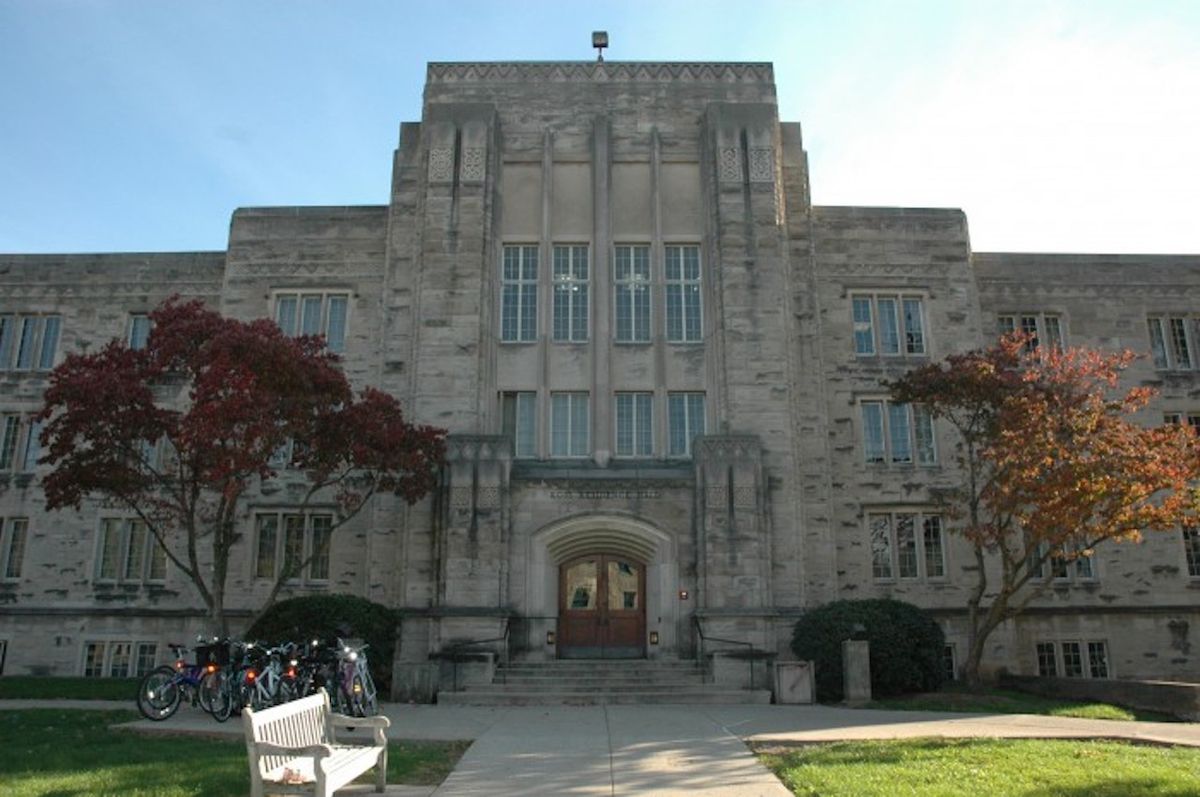 Over the course of the past three months, the underclassmen have been suffering due to the conditions in Ross Hall. It all started on move in day, when it was nearly ninety degrees in a building without air conditioning. What a way to show true “Ross Love!”

A few weeks went by before screaming was heard from the second and third floors, as a result of notorious stinkbugs. These insects fly and release pheromones that attract more which does not help the fact that they are all over the halls, rooms and stairs. Some rooms encountered twenty bugs within two days, with maintenance not doing anything.

As the leaves started to change, the bug infestation began to slow down. That was not the only thing that slowed down, however. At this time, there was a heating complication which caused cold water, including in the showers for several days.

Following the shower situation, we became pretty stable for a few weeks, that is however, until the ceiling came crashing down in the second floor. The ceiling became warped and left debris in and around the toilet, exposing the pipes. This can cause health complication on top of the poor ventilation.

Within the bathroom problems, there are also unsanitary vents. The windows are drafty which cause colds to spread faster and there are dusty vents potentially filled with mold. The bathrooms are attended to daily, but how thoroughly are they being maintained?

Following that, there are also basement problems. Outside of several dorms was a leakage from the ceiling. This time it was not completely on the ground, but there were over two gallons of leaking water coming from the stained tiles that hung above. The maintenance got on this problem rather quickly, because of the games played around the puddles. It is not completely fixed now, however, but it is patched up in hopes it will not happen again.

The other struggle for Ross residents is the burden of being so relatively close to BUPD. They have made several rounds without being called due to the close proximity. Officers have sat by entrances, as well, waiting for students to come back to their rooms who may be intoxicated. They are here to keep us protected and safe; however, they have been seriously strict to the point where students do not want to come back to their dorms in fear that they will have to deal with legal consequences.

As the next few months come along, we will just have to wait and see what other problems will arise. Will the heat go out? What other Ross Love traditions will the underclassmen need to be initiated into? This could potentially be the last year for the Ross experience, due to the construction of the Irvington House in place of Schwitzer. Ross can potentially remain standing and housing students old-fashioned style rather than suite style if the hall became modernized. The legacy will live on regardless if it becomes offices or torn down to nothing. Guess we will just have to wait and see!