Opinion: Gov. Cuomo's Coronavirus Response Has Been A Total Failure

I need to leave NY ASAP. 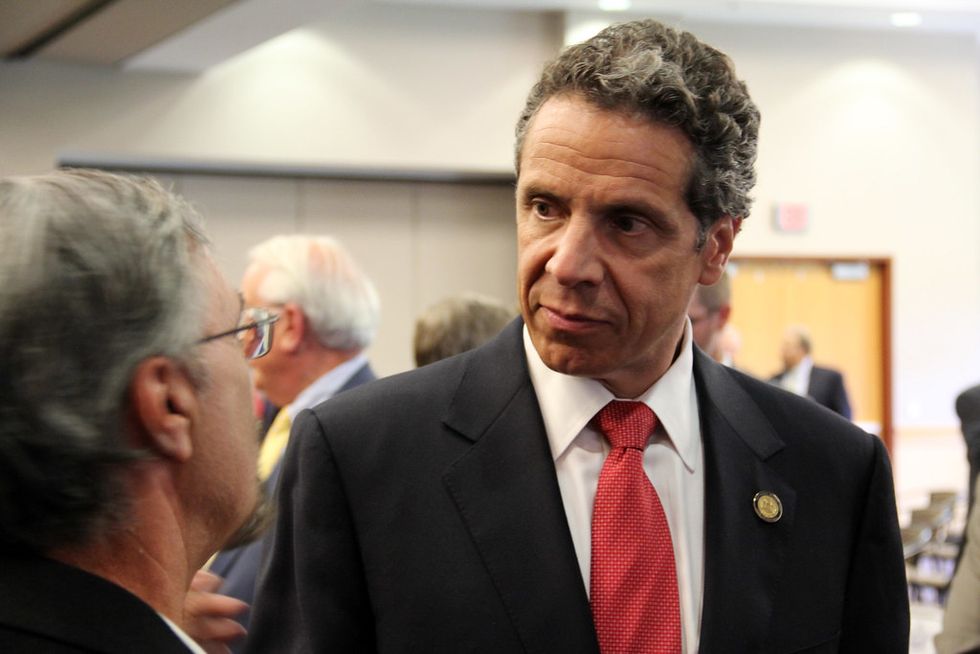 Gov. Andrew Cuomo of New York. The star-studded governor who was praised for his COVID-19 response and bashed President Donald Trump for his "lack of response" and for "downplaying the virus."

Gov. Cuomo has the nerve to criticize President Trump because his handling of the coronavirus is beyond vile.

Yes, I said it. King Andrew's response was vile.

Let's start with his most infamous response, the nursing home order. On March 25, 2020, Cuomo ordered nursing homes to admit patients regardless of their coronavirus condition. It is well known that the elderly have a much harder time dealing with COVID, so this executive order was a recipe for disaster. Despite the pushback that he received, King Andrew persisted, saying that nursing homes "... don't have a right to object. That is the rule and that is the regulation and they have to comply with that."

On May 11, 2020, Cuomo reversed the controversial order but it was already too late. Some experts estimate that more than 10,000 (the number could even be more than 11,000) people have died from the careless executive order and Cuomo deflected the blame onto Trump, saying that he was just following policy.

Meanwhile, New York's $52 million field hospital treated only 79 patients and The USNS Comfort was at times only 10 percent full despite being at New York's disposal.

The nursing home scandal is just the tip of the iceberg, though. King Andrew has lectured the NY public about wearing a mask to "slow the spread" but when he was he was in Savannah, GA, meeting with the mayor, Van Johnson, a video surfaced in July of him maskless and being quite close to the mayor. People were quick to call out the governor's hypocrisy, saying that since he's a government official, that he thinks he's above the law.

Last but definitely not least, King Andrew wants to hike the already high New York State taxes if federal lawmakers don't give the funding to offset losses due to the pandemic. To those who aren't New Yorkers, New York is up there when it comes to personal income taxes (around 8–9 percent). Now, I'm no expert when it comes to taxes, but that is quite high. People have lost their jobs, businesses, and other forms of income due to this pandemic, and for Cuomo to raise taxes is both an inconvenience and inconsiderate.

To say that Andrew Cuomo was a "leader" when it came to the COVID-19 response is not only dumb, it's also dishonest. He sent COVID patients to an environment where society's vulnerable were at most risk, did not follow his own advice when he traveled across state lines, and threatens to raise already high taxes on citizens who can't afford them. There were other instances where he showed his anti-leadership (unfair restaurant practices and threatening Donald Trump, to name two) but this article is long enough.

A leader is a person that's supposed to put others before themselves and Cuomo is NOT an example of that.

I believe Cuomo sent the state's sick elderly to their deaths and he refuses to take full responsibility. We need a leader that actually cares about the people and Andrew Cuomo isn't one of them.