The Hardships Rape Survivors Face if They Report
Odyssey

The Domino Effect of reporting a sexual assault

This is my story, and the dominos the fell along the way. 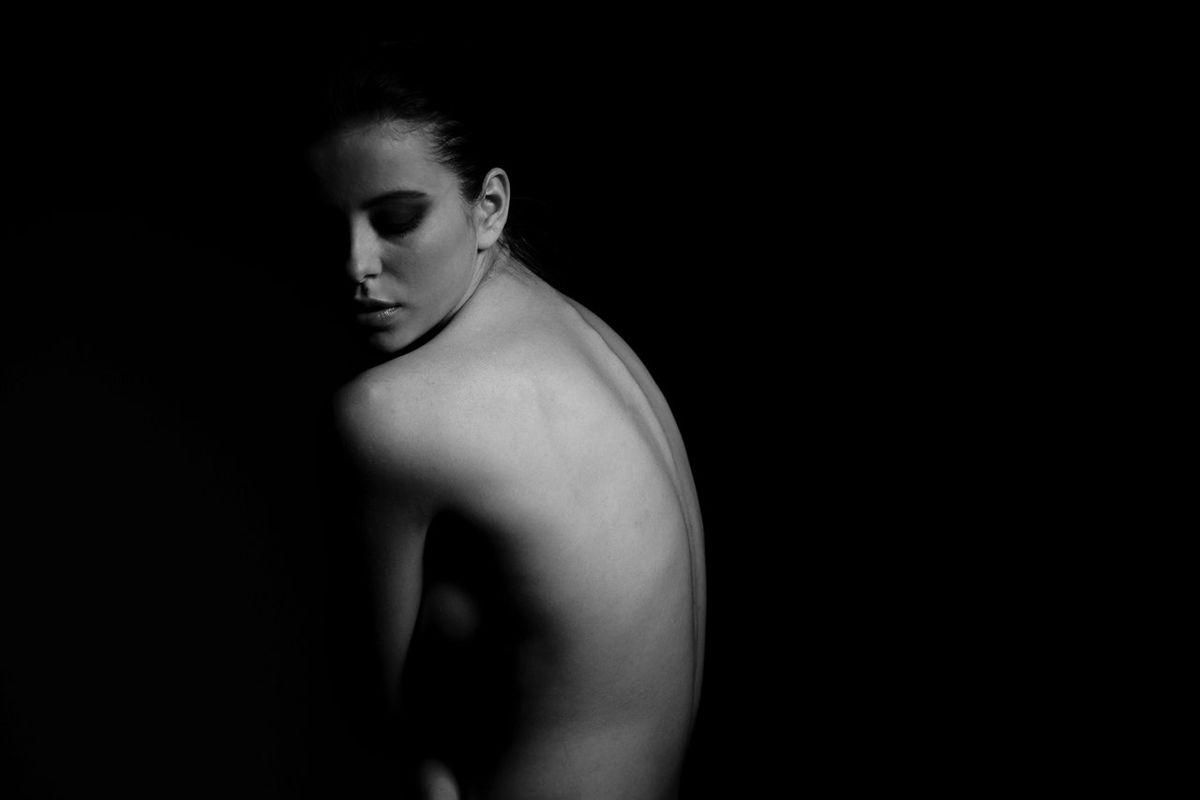 You did nothing wrong. You didn't ask to be in this situation. You would never wish this upon anyone. You will find peace someday. For now, your fears are valid. Allow yourself to remain guarded, but don't build the walls so high that no one can get in. Your true friends will be patient. Your trauma should not be viewed as baggage. You are not baggage. You are not what happened to you. You are still the beautiful you.

To other victims of sexual assault, please read with caution. To the general public, please read to better understand the domino effect a rape victim generally endures. Educate yourselves, so that us victims can feel better understood and supported.

One of the every 1 in 6 women who are sexually assaulted.

When a rape victim opens up about being sexually assaulted, it is highly encouraged that the victim reports the assault. In hopes that the rapist is caught, some victims do report. However, most people do not report out of fear.

I didn't want to report my sexual assault because I feared the social retaliation I would face if I did report. However, I started to experience serious medical concerns. I knew I couldn't keep it in any longer. I had to call my parents. Something wasn't right.

I went to the emergency room. I sat anxiously waiting on the pregnancy test results. I never thought I would ever be in such fear of a test result- as I am always at the doctor's office for my chronic conditions as is. I was relieved that the test was negative, yet so overwhelmed that I even had to wait on such a result. Since I was already showing symptoms of an STI/STD I was giving a two week supply of antibiotics and antibiotic injections. I gave a urine sample and waited to hear back from the hospital regarding the results.

With the support of my family and RA, I reported my sexual assault.

I thought I was doing the right thing- I was, it's just hard to feel confident throughout the process. I knew that there would be bumps in the road, socially I wouldn't be as well-liked as I had once been. A lot of people steer away from "the girl who was raped" because they think our lives are pure drama, or that victims just throw around the term rape. Nothing about me as an individual changed, yet what SOMEONE ELSE did to me changed others' views on me.

At first it was just glares and snarky comments under breaths. Then the harassment escalated to cyber-bullying. Making the situation unavoidable and impossible to ignore. My rapist's version of what happened the night I was raped was passed along far before I ever wanted to even admit that I was raped.

Then came the wrecking ball. I went to the clinic to receive my test results. I was diagnosed with an acute pelvic inflammatory disease, which can be derived of various different STI/STDs. To this day I am unsure as to what my rapist exposed me to. If i had waited any longer to go to the doctor, I was told I could have ended up infertile or diagnosed with endometriosis.

Trying to maintain my grades while battling my diagnosis and social issues was growing to be seemingly impossible. Rumor had it that I was a little white girl just trying to get a black guy locked up. Nothing disgusted me more than the fact that my rapist had to turn the situation into something larger. The fact that my rapist is black has nothing to do with what happened, him being a rapist is what has everything to do with what happened. Anyone who truly knew me knew that those rumors were so far from the truth. For anyone who didn't know me until I was publicly known as the girl who was raped, saw me as a horrible person.

I don't take others opinions into much consideration, but my morals and character were taken to the chalkboard and diminished. I was made out to be a judgmental, racist liar.

My heart breaks that other people don't like me because they would rather choose to believe rumors than get to know me. It's easier for them to believe what they hear and assume it's the truth than actually confront me personally.

The first two months after I was raped consisted of me breaking out in hives from stress, having crying fits, experiencing PTSD nightmares, and much more. My mind and body wouldn't (and still won't) let me forget what I so desperately want to forget.

I had to buy new shampoo and conditioner, perfume, and lotions. Anything that reminded me of that night, that horrible event in my life, I had to ditch. Scents are one of my strongest triggers, so I had to almost recreate any scent that surrounded me daily.

I had to get new bedding because my bedding was sent off for evidence.

I moved from one dorm to another, then to an off-campus apartment. I kept running into unsafe situations or harassment, that moving became a regular routine. I would stay with friends, sometimes even at my friends' houses that are off campus.

Despite no contact orders, he kept showing up. It was his goal for me to feel intimidated by him. He didn't stop, therefore he was suspended until after the judicial hearing regarding the sexual assault.

I just wanted to get away.

The harassment followed me wherever I seemed to go. Having been sexually assaulted in the past and attempted suicide in the past, I decided that I needed to go somewhere that I wouldn't be allowed to make a stupid decision due to what SOMEONE ELSE did to me. I wasn't going to let one horrible night turn into the end of my existence. I just needed to find my grounding again so that I could continue to fight the good fight.

I voluntarily admitted myself to a psychiatric hospital, seeking treatment and therapy options for my PTSD regarding my sexual assault. I wasn't sleeping. I didn't have an appetite. I felt unsafe at all times. I couldn't focus in classes.

I was barely existing.

I am so proud of myself for recognizing the warning signs that I displayed, and taking cautionary action. A few years ago, I wouldn't have been emotionally capable of seeing past the pain. Now, I am able to hurt yet recognize what is rational and what is irrational.

I finished my first year of college with much better grades than I thought possible given my circumstances. I had to really push myself outside of my comfort zone to ask for extensions and extra help. I learned that my irrational fear of asking for help needed to end. I now grasp that asking for help is okay.

With most of the situation behind me, I was able to go through the academic judicial process to fight for my assailant to be suspended. I fought so hard. Having to see him again, hear his lies, see his desperation- was horrific. But I wasn't going to let him think for a second that I was weak.

When the results came back on the judicial, I was disappointed. So I appealed. And I am comfortable with the final result.

I am so thankful for the professors who looked me in the face, told me they wouldn't give up on me, and made finishing the year possible.

I am so thankful for my family, for treating my needs so immediately and gracefully.

I am so thankful for the Chief who supported me through and after the events regarding my sexual assault. For checking in on me, knowing that I wasn't going to just bounce back to normal.

I am so thankful for the judge who granted my request for a Personal Protective Order against my rapist.

I am so thankful for my resilience because I never foresaw myself sitting here with bravery and transparency about even my hardest battle.