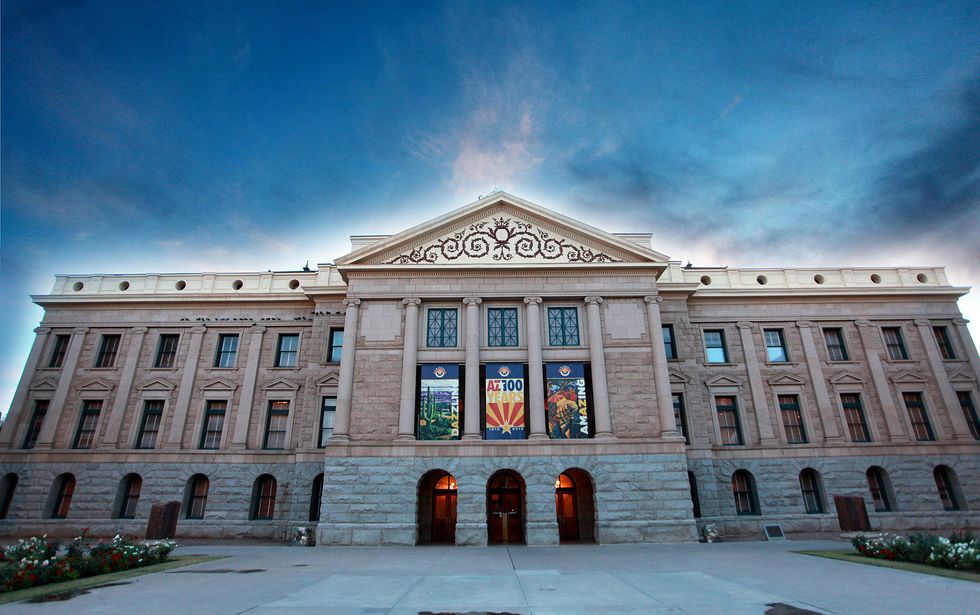 The current House and Senate seats are close to an equal number of Democratic and Republican members. Sen. Quezada spoke about what the legislature might look like in the near future as a bipartisan state becomes more and more of a possibility. After this November's election, it is highly possible to see a completely different legislature, said Quezada.

As a Legislature, "the government has a role to play in keeping our people safe and healthy and in creating equity rather than perpetuating inequity," said Quezada.

Just yesterday, the Legislature sent a letter to Governor Doug Ducey addressing issues with DES and unemployment issues that people are facing.

On Twitter, the Arizona House of Democrats released the letter sent to the governor stating that "there are many Arizona families who DES has approved as eligible who are suffering… due to DES' inability to issue a single payment benefit."

Senator Quezada said how it is the government's duty to fulfill the needs of the people.

The Arizona government received 88 million dollars in funds from the CARES act and is going to use the funds to help the people of not only Glendale but the rest of the state.

Lori German, the communications program manager for the Office of Economic Development for Glendale, AZ, explained in an interview in April that one way to help the people of Glendale are to help businesses in the area.

"There are direct resources for businesses" on the Glendale, Arizona website, "such as the CARES act which allows people to apply to the loans that are available within the CARES act," said German.

Martín Quezada spoke about how the CARES act money can be used for anything that is impacted in some way by the COVID-19 pandemic. The specifics of what the money will be used for are not yet determined by the State Government.