To Stop Mass Shootings, We Need A Change In Kindness
Odyssey

To Stop Mass Shootings, We Need A Change In Kindness

Spread love across every inch of this world. 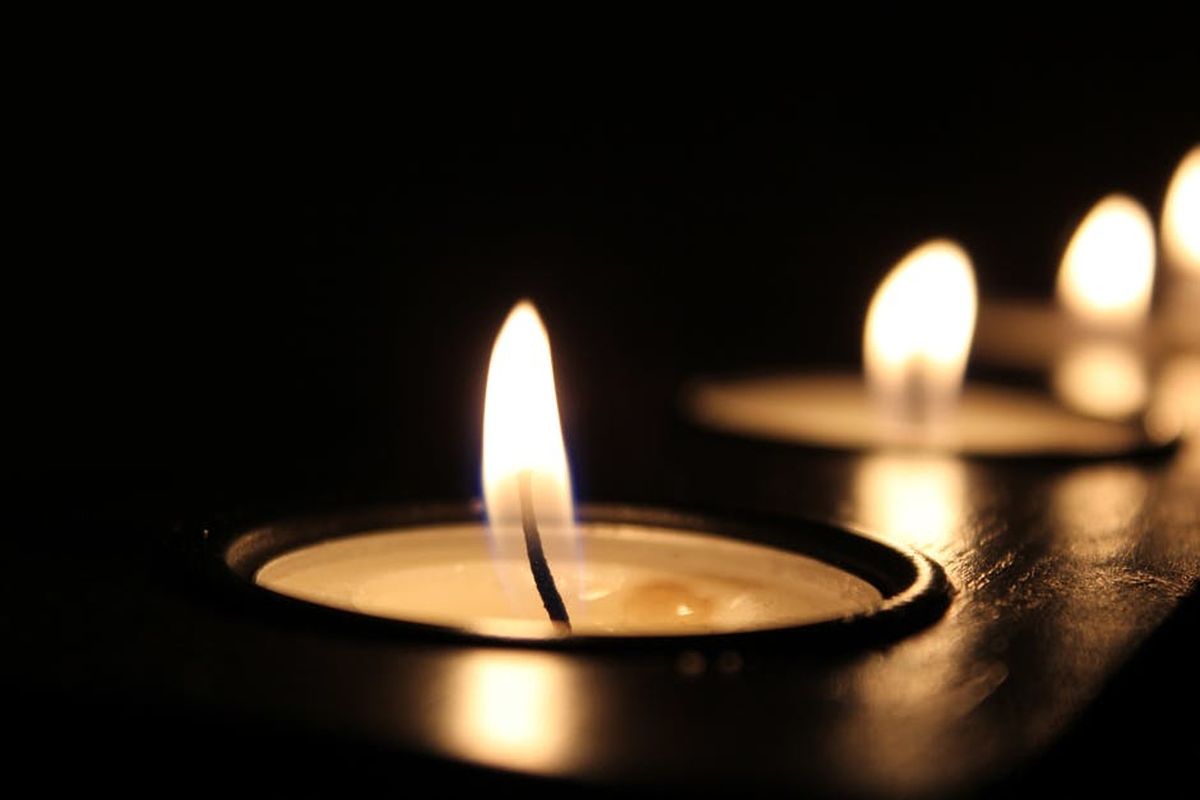 On Sunday, October first, Las Vegas went through something devastating. During a country music concert, shots were fired from a casino above the audience. The shooter had a birds-eye view and was suspected to have 10 guns with him. This tragedy resulted in at least 58 people dead, 515 injured, and many heartbreaks.

Concerts are supposed to be entertaining. They are supposed to be fun. People go to concerts, excited to see an artist they love and adore. It is so disappointing to me that these people must've been so excited, having such a wonderful time, maybe even the best time of their lives. And it was all ruined in a matter of seconds; it was ruined by one person, one thought, one action. The best time of their life would quickly turn into the worst experience they would ever have: traumatizing and haunting them.

Mass shootings have also become so common. On average, there is more than one mass shooting a day. America makes up about 5% of the world's population, yet we have the highest rate for mass shootings. We all think that we're invincible, we won't be victims of a mass shooting. But with so many occurring, how can we be sure that we're safe? It's a scary but realistic thought to have. So many people are afraid to step. outside. of. their. house. And although I don't blame them, we shouldn't need to live in constant fear.

What can we do? What can we do to lessen the amount of shootings that occur? Add security? Increase gun control? Yes, we should probably increase security. Yes, we definitely should increase gun control. But, will these things decrease the amount of shootings? Probably not. People will find a way to hurt others if they persist enough. We need to be better people. We need to work on loving one another, decreasing stereotypes, racism, terrorism, sexism, and everything else that creates barriers between us. We are all just people. We need to spread love across every inch of the world and use kindness as our only weapon.