13 Celebrities Who Support Donald Trump For President In 2020

From Kanye West to Mike Tyson. 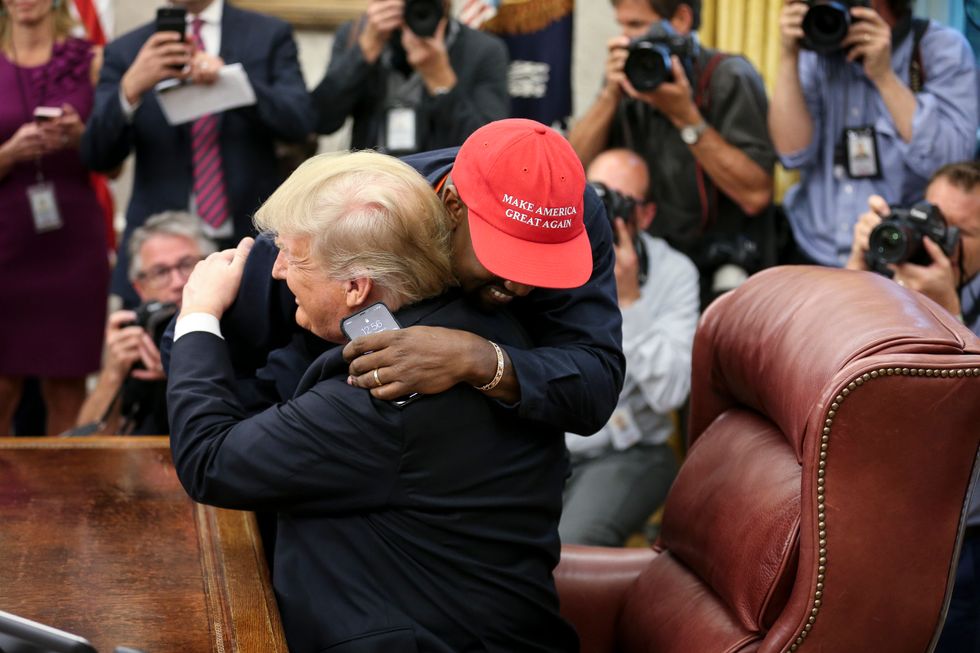 @realDonaldTrump Phenomenal President. Quite possibly the USA 🐐. Most certainly one of them anyway, as he sits atop… https://t.co/kg5KWj37IR
— Conor McGregor (@Conor McGregor)1579577219.0

They actually admit the only way to beat him is to get rid of him. Lol Uhh Lord, Truth IS stranger than fiction! https://t.co/JUajrcIavh
— Stacey DASH (@Stacey DASH)1569363653.0