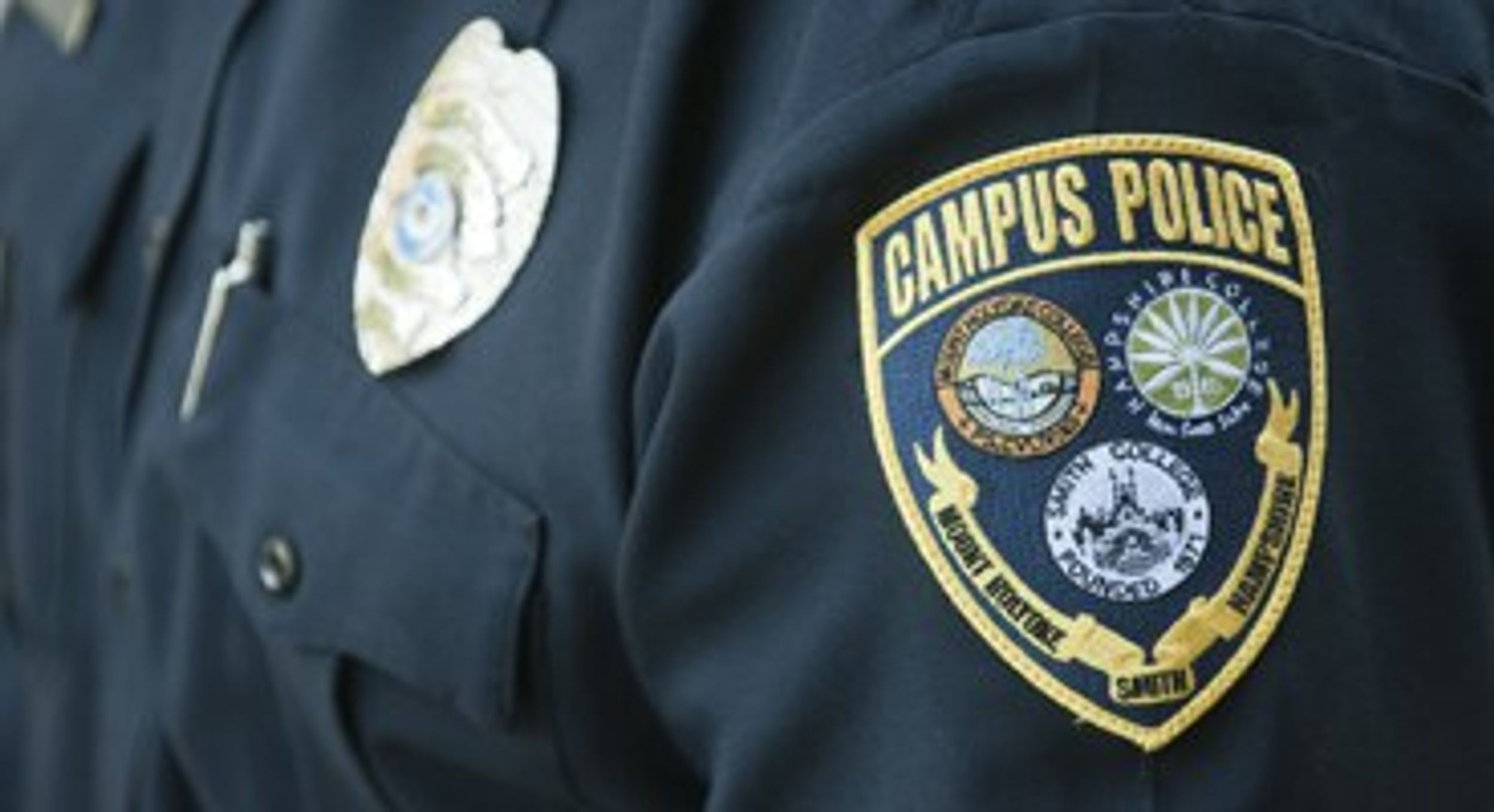 When I tell my friends I don't like police on college campuses, most reactions are negative. My international peers, those who came to the United States for college, are usually the biggest critics. "What's to criticize about campus police," they say, "all they do is help!"

Let me tell you why they are wrong.

Most people tend to vehemently praise and defend their campus police. The most notable reason for this is that we, as people, love the sense of security they bring, and this especially resonates with my non-native friends who are all too aware of America's gun violence issues. To know that somewhere nearby are these "protectors" keeping an eye on things, ready to come to your aid, is a tremendously comforting notion.

A question, though—would you be as comfortable if, instead of police with tasers and Ford Fusions, soldiers complete with military-grade automatic rifles, camouflage outfits, and armored Humvees roamed around your campus? I'm guessing not. You'd probably feel a little less comfortable with a platoon of Marines standing in front of the dining hall than a cop or two. You'd probably be a little less likely to strike up a conversation with a 6'4" M16-bearing, stern-gazed infantryman than a 5'10" jovial policeman with a scruffy beard and an adorable Boston accent.

"But Nico, c'mon. Besides stereotyping and exaggerating, your question is pointless. That's why we HAVE police, separate from the military. We don't need an army on campus."

See, the problem with police on campus isn't that they don't help, because they do (if not only by providing a sense of safety), and it isn't that they're mean and want to hurt you, because most are incredibly kind both in character and in heart. The problem is that they are meant to, when needed, infringe upon our freedoms as college students, whether by their simple presence or by more nefarious means. They dress in less aggressive clothing and carry smaller guns so that you're not too scared by their presence, but aware enough to stay in line.

My point is, universities are supposed to be free, intellectual spaces dedicated to the uninhibited expression of all ideas. Unfortunately, in today's world, if you're deciding between protesting or stealing a computer, it may behoove you to choose the latter—you might not get caught, and you definitely won't be pepper sprayed.