After this election in particular, I found the language surrounding businesses and their intentions to be very interesting; I wanted to see if by screwing people over, employees and customers alike, could a business really succeed? 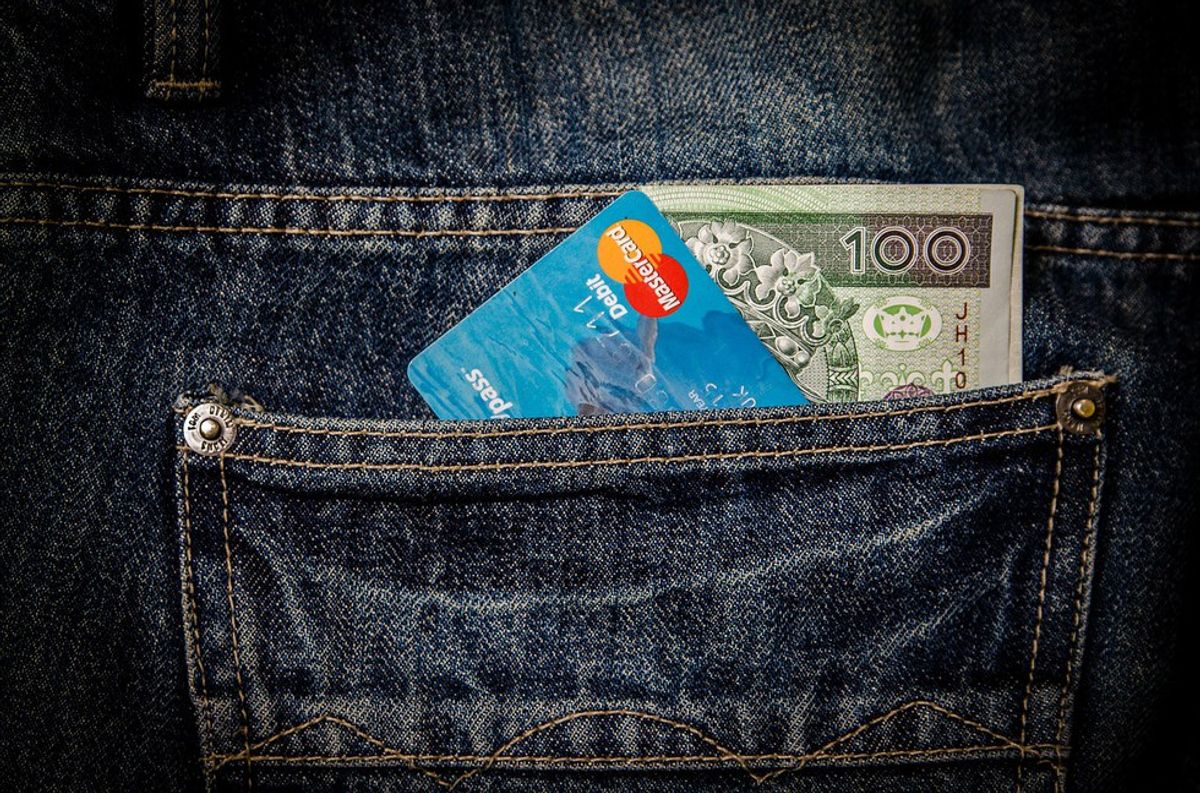 Let me start this article off with two important notes...

Now that we have gotten those out of the way, I’m going to dive into the intricacies of running corporations and if they really do succeed by screwing people over. My reason for writing this is a direct result of the language that I have heard from this previous election as it was the first in which I was able to vote. This fact made me perk up my ears, listen closely, and leave conversations wanting to know more.

Coming from Republican roots but also with a constant desire to defy the status quo, I found the language surrounding businesses and their intentions to be very interesting; especially with one of the candidates’ previously acknowledged fame being directly related to his own entrepreneurial wealth.

I listened. I sat back and listened to many people at my school bash the business sphere, correlating it directly to the Republican party. I listened while many classified corporations as “evil” or “out to get people”. I heard this with a bit of a chip on my shoulder. This chip, acquired by growing up watching my father work his ass off to get to where he is. It is also acquired by witnessing him pilot a program at his company, upon his promotion to CEO, to bring in more intelligent women to his field and give them the tools to see a brighter, more successful future in a career that has the odds stacked against them. So, naturally I was skeptical of my peers’ assumptions.

But, would a good philosopher, a good journalist rely on their sole perspective? Absolutely not.

That’s when I decided to do some digging. I wanted to see if by screwing people over, employees and customers alike, can a business really succeed?

First, I looked at the top 10 most profitable companies in the world, according to USA Today. Let’s start with Apple because it comes up as #1.

Apple, among being extremely successful, is also rated among the top ten companies to work for based on employee satisfaction… AKA it doesn’t screw its employees over in the slightest; it actually does the opposite and provides its employees with enough benefits, respect, and overall kindness to earn its ranking among employees.

And, Apple is STILL successful. It’s thriving even after CEO and visionary, Steve Jobs, passed away. It’s strong, it’s unfathomably prosperous, and it doesn’t screw ANYONE over. It’s the epitome of a virtuous company (never thought you’d see those two words together, did you?).

I won’t bore you with the rest of my research only because what I have stated above is pretty much repeated with each successful company I research. But, it is imperative to keep in mind that I was looking at the best of the best; the most profitable companies in the world. And with a yearly revenue surpassing $100 billion, it’s not too surprising that they are able to acquire the resources to build up their benevolence.

The Telegraph,a reputable UK newspaper, published an article that discussed business and ethics on a broad, historical scale. It attacks this problem I am presenting much more generally and it examines the work that’s been done over the past two decades to further intertwine those two terms.

“...A business that is not run ethically is likely to be a bad business proposition.”

Worcester (the author) states this after presenting more research that has been conducted by the Institute of Business Ethics, located in London. He even goes onto point out that just because that may now be true, doesn’t mean it stops people in high positions of power from taking advantage of those below them. As an example, he cites Enron, an energy company based in Houston, that faced a massive scandal when their executives decided to wander off the path that was set for the company in its code of ethics. Rightfully so, it ended up filing for bankruptcy shortly after its executives were accused of fraud.

If this research has proved anything, to me or to anyone reading it, it’s that screwing people over just doesn’t produce success these days. We have entered an age where companies are scrutinized (even more with the assistance of technology) for everything they do; and as it should be, the “evil” ones now can’t succeed.

My dad always told me that it’s just impossible for a company to function properly and successfully when its customers and its employees are unhappy. And guess what makes them unhappy? Being screwed over.
Report this Content
This article has not been reviewed by Odyssey HQ and solely reflects the ideas and opinions of the creator.