Blue No Matter Who?

Why Many Young Progressives Will Not Settle for Hillary Clinton 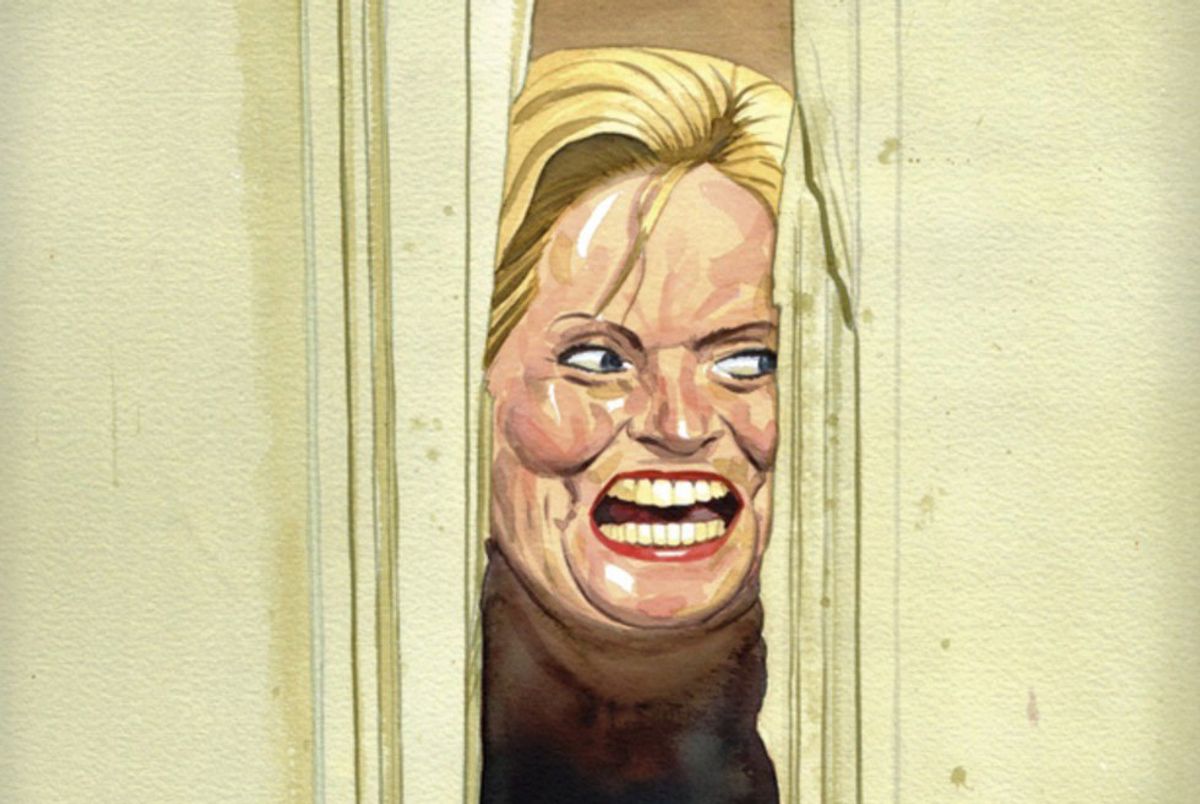 In the days since Hillary Clinton has seemingly clinched the Democratic nomination I have been approached by many saying things like “vote blue no matter who” or “Do you want a Trump presidency?” My answer, of course, is no, but I do not want a Clinton presidency either. It almost seems as though the Democratic Party feels entitled to my vote. As if they do not need to work to prove their candidate really is the best choice. It seems like they are simply out to prove the other establishment candidate is worse. The thing I feel these individuals do not understand about me, and those like me, is from our perspective a Clinton presidency is as bad as a Trump presidency. I know that sounds crazy so allow me to explain.

In most instances, the person trying to convince me to support Hillary is a bit older than myself often by a couple decades. This generational difference is what paints the world very differently. For someone who is more concerned with immediate continuances that effect their retirement or way of life Trump is clearly more dangerous. For someone like me who is looking at a half century of life shaped by this election, the continual deterioration of our democracy is much more dangerous. Hillary Clinton represents at best more of the same. For most Millennials the promise of change was never received. The best argument for a Clinton presidency seems to be “She’s not Trump." Consider the world of Millennials as it has shaped us. Most of us cannot remember a time America was not involved in some form of conflict. We struggle to remember any real economic prosperity that didn’t end in a bubble bursting. Our schools have been underfunded and our colleges always overpriced. We are done accepting the broken world our parents handed down to us. Many paint us as entitled, but we simply want the same opportunity our parents and grandparent had. For us, this election is life or death. We can continue down a path where corruption and fraud are accepted terms or we can demand reform. I for one am willing to withstand a Trump Presidency if it means the DNC will actually listen and offer a decent progressive candidate. Being in any way liberal in this country is sickening as the best candidate we have to vote for is simply diet Republican.

In short, Millennials demand real change. We want a $15 minimum wage, not $12. We wanted equality before it was simply a good campaign platform. We NEED higher education reform in radical ways. Millennials are tired of picking the lesser of two evils, so do not be surprised when we turn to true progressives like Jill Stein. All this reasoning is based on a more liberal theology as I do not feel at liberty to speak for my conservative friends but I imagine they are also tired of the same old establishment politics. Many speculate this discontent is why Trump is the nominee in the first place.

In addition to these reasons, young progressives are tired of the corruption and dishonesty that seems to be inherent in our current system. Today Wikileaks released a large number of e-mails potentially proving the DNC’s involvement in pushing for Clinton over Sanders. This kind of dishonesty is exactly what drives voters like me for non-establishment candidates as we see that the current system is beyond repair. The next time a media personality or your aunt on Facebook wonders why young progressives are not falling in line behind Hillary to stop Trump consider these reasons. The fact is many of us are willing to chance a Trump presidency if it means real reform and change from within the Democratic party. For now, all I, or other young progressives, can do is hope for change.