Beyond Brock Turner: The Larger And More Serious Problem Of Sexual Assault In America
Odyssey

Beyond Brock Turner: The Larger And More Serious Problem Of Sexual Assault In America

You’ve read the letters. You’ve posted your outrage for social media. What’s next, though? 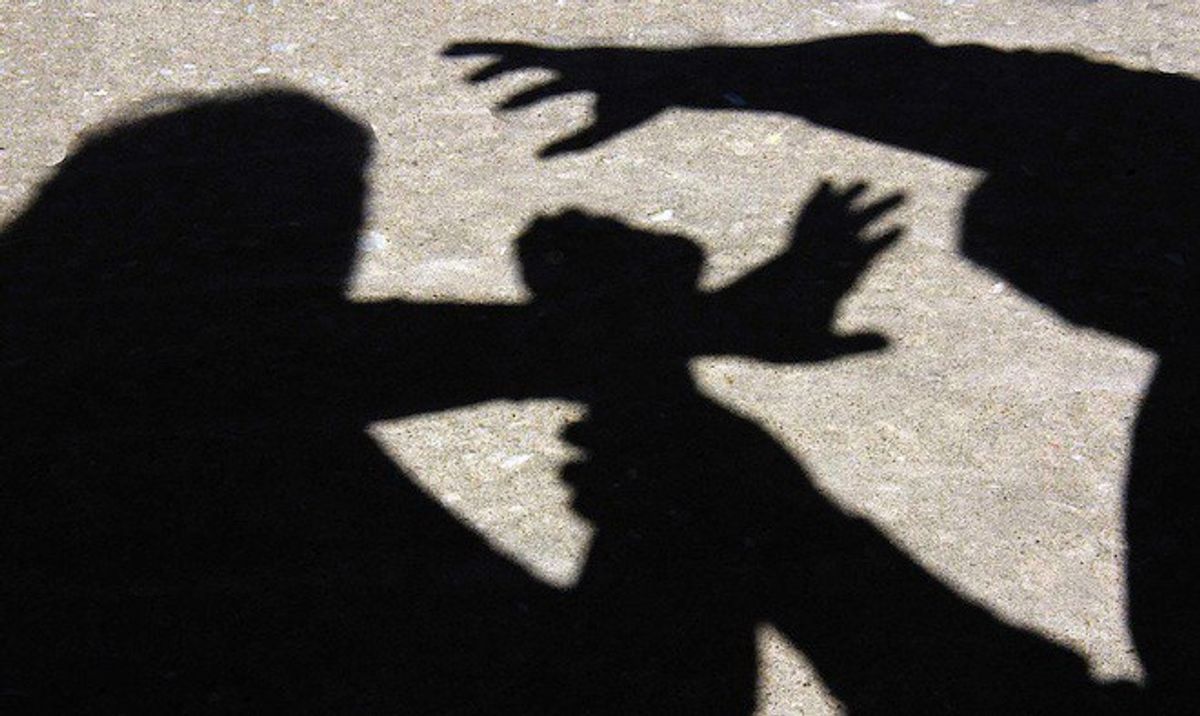 By now, essentially all of America has come to learn about Brock Turner, the former Stanford swimmer convicted of sexual assault, and America is not happy about what they learned. The former Olympic hopeful has been sentenced to six-months for a case that can hold a sentence for up to 14-years, and a letter by Brock’s father asks for sympathy for his son because “this is a steep price to pay for 20-minutes of action out of 20 plus years of life.” This case has had accusations of white privilege, athlete privilege, continued problems of dealing with sexual assault in the legal system.

But by now you know all this. You’ve seen the mugshot. You’ve read the letters. You’ve posted your outrage for social media. What’s next, though?

America has a choice to make, the same choice they always have to make during these situations. Does America continue to vilify the person they perceive to be the face of injustice, or does it actually work towards solving the problem it became recently so outraged about? Essentially, will America do anything about the sexual assault problem in this country?

Even from a monetary standpoint, the problem is overwhelming as rape is the most expensive crime, as, “Annually, rape costs the U.S. more than any other crime ($127 billion).” That averages about to about $151,423 for every rape case.

The most alarming statistic is probably how many of these cases go unreported. Estimates show that rape is the most under-reported crime, as 63 percent of sexual assaults are not reported to police. The number of unreported cases is significantly higher for child sexual abuse (88 percent) and college students (90 percent).

This problem is so bad that Brock Turner probably is not even in the top three of most significant sexual assault cases dealing with collegiate athletics in the past year. Within the past month, Baylor football released its report on the lack of oversight in dealing with the reported sexual assaults by a member of the football team, resulting in the firing of head coach Art Briles. Ole Miss is in a similar situation, which has gone mostly unrecognized because of the timing in relation to the Baylor scandal. There, of course, was the Jerry Sandusky child abuse scandal at Penn State, in which a defensive coordinator for the Peen State Nittany Lions had been using his charity organization, The Second Mile, to prey on children since, according to new allegations, 1976.

Clearly fixing the issue will not be easy, and this article has no solutions, unfortunately. Any sustainable solution dealing with sexual assault will require massive social and cultural changes in dealing with and discussing these issues, just like civil rights, women rights, poverty on a global and state level, the war on drugs, the war on terrorism, religious tolerance, mental health stigma, etc., etc., etc.

The amount of problems that face humanity and America specifically is not a valid excuse for not dealing with them, though, and when a problem presents itself on a national scale, something should be done to address the entire issue and not just one specific example. So the problem of sexual assault has reared its ugly head again and the question remains to be answered: What are we going to do about it?