Mail-In Ballots Might Be Delayed In These 46 States, Says USPS 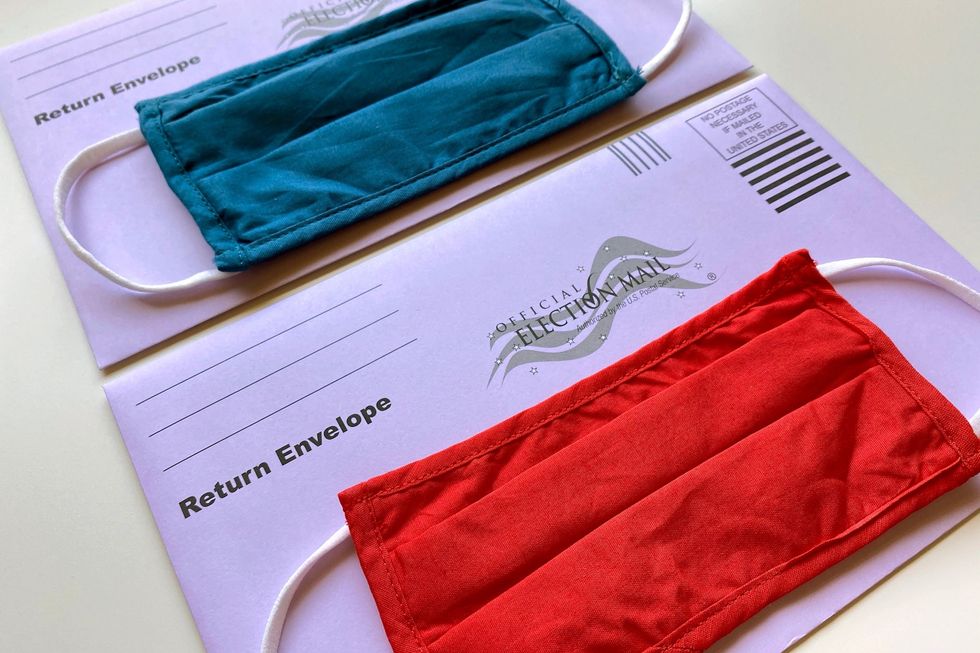 USPS General Counsel Thomas Marshall said in a letter to California, "Certain deadlines concerning mail-in ballots, particularly with respect to new residents who register to vote shortly before Election Day, appear to be incongruous with the Postal Service's delivery standards. This mismatch creates a significant risk that some ballots will not be returned by mail in time to be counted under your laws as we understand them."

While various states are trying to get a meeting set up with Postmaster General Louis DeJoy, no response has been given by DeJoy who was appointed in May to his position. NPR cites this as unusual behavior this close to the election. DeJoy is also a major donor to President Donald Trump and other Republicans.

The fear of ballots not being received in time to be counted was only reinforced by the announcement that hundreds of high-volume mail-processing machines will be eliminated from postal services across the country.

Chris Bentley, president of the National Postal Mail Handlers Union Local 297, told CNN he didn't understand why the machines were being removed ahead of the expected increase in mail for the election, stating, "The comparison would be that if you have a room in your house that you are not using much anymore, you might turn the light switch off to that room, but you wouldn't call an electrician and have all the wiring removed from that room."

As the election inches closer and closer, time will be able to tell if this truly will impact the 2020 election. In a battle of diehard Trump supporters and never-Trumpers, the race could not be more important. Every vote counts.

Mail-in voting is the only option for some people this year, and those people deserve to have their voice heard. The mail system shouldn't be setting things up to fail in a time where mail-in voting will be increased.

Mail-in voting is a valid way to vote, but the system can't break itself and expect people to be OK with it.