Atlanta City Council Voted To Pass A Resolution Removing Peachtree-Pine Homeless Shelter
Odyssey
CurrentlySwoonLifestyleHealth & WellnessStudent LifeContent InspirationEntertainmentPolitics and ActivismSportsAdulting
About usAdvertiseTermsPrivacyDMCAContact us
® 2023 ODYSSEY
Welcome back
Sign in to comment to your favorite stories, participate in your community and interact with your friends
or
LOG IN WITH FACEBOOK
No account? Create one
Start writing a post
Politics and Activism

The question that remains is what will happen to the men, women, and children who reside in this shelter? 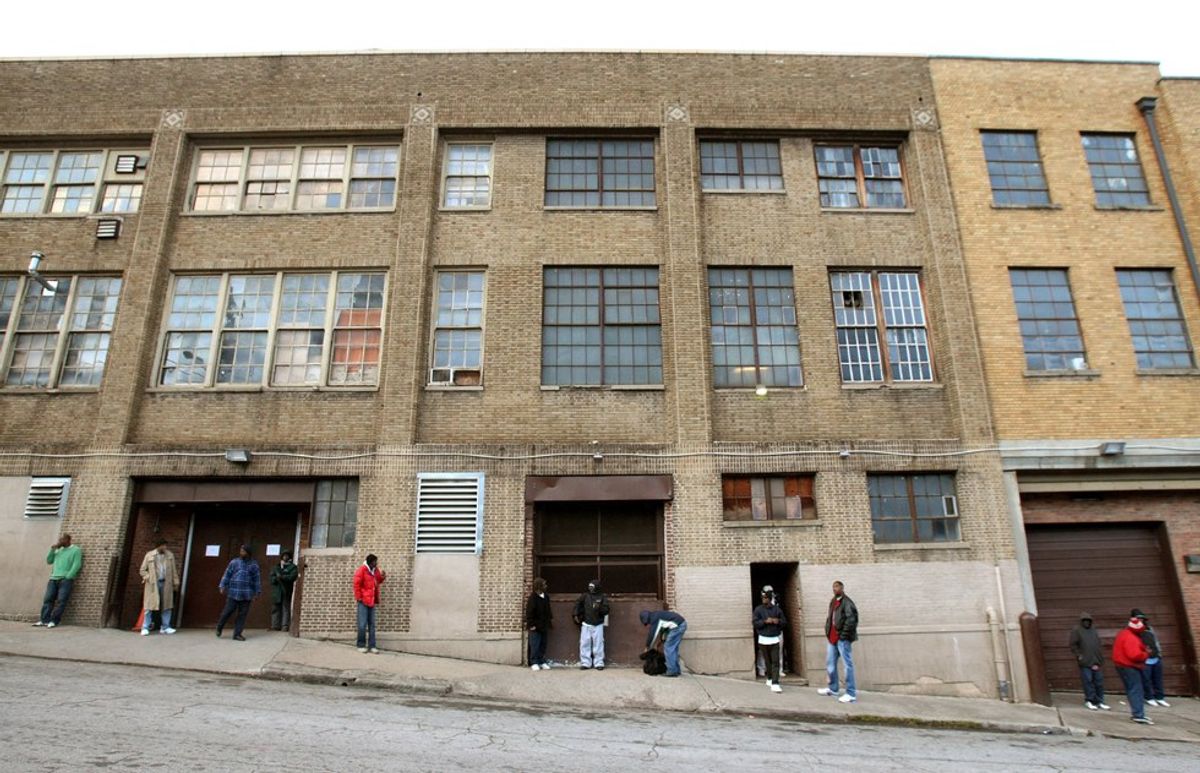 Atlanta City Council passed a resolution stating new facilities for first responders will be built in replace of Peachtree-Pine Homeless Shelter on Monday, Oct. 3. This decision was met with opposition from residents in the surrounding neighborhoods. One city council member disagreed with this decision.


The resolution will build a fire station and relocate the Atlanta Police Department’s SWAT team to a more centralized location. It will force all homeless residents to be relocated by Nov. 30.


Previous attempts of shutting down Peachtree-Pine Homeless Shelter had proven to be difficult. Through the outbreak of Tuberculosis and foreclosure proceedings, this shelter is fighting back.


Atlanta Journal Constitution reporter, Bill Torpy, article “New Tactic to close Peachtree-Pine Homeless Shelter" said Mayor Reed “vowed he was going to do everything in his power to shut it down before he leaves office.”


Along with Mayor Reed’s statement, Peachtree-Pine Homeless Shelter filed a lawsuit back in 2010 that hinged on the possibility of people “interfering with the relationship between the shelter and the lenders by making misleading statements about the shelter in order to persuade lenders to sever the relationship” wrote the Supreme Court.


Peachtree-Pine Homeless Shelter claims did not prevail in Federal Court. In the judge’s order, the judge said, “The Task Force can only show that the City of Atlanta and its officers intentionally interfered with the Task Force’s business relationships because they did not approve of the Task Force’s operation of the homeless shelter and its impact on the City.”


The question that remains is what will happen to the men, women, and children who reside in this shelter and reaps the benefits from the opportunities offered?

Nicole Marie Nigro
Individual Creator
8868
c1.staticflickr.com
Where to start...... Let me start with the cliche that life throws us curveballs and what we do with it is what counts.