"I don't think that anything happens by coincidence. No one is here by accident. Everyone who crosses our path has a message for us. Otherwise they would have taken another path, or left earlier or later. The fact that these people are here means that they are here for some reason." -James Redfield 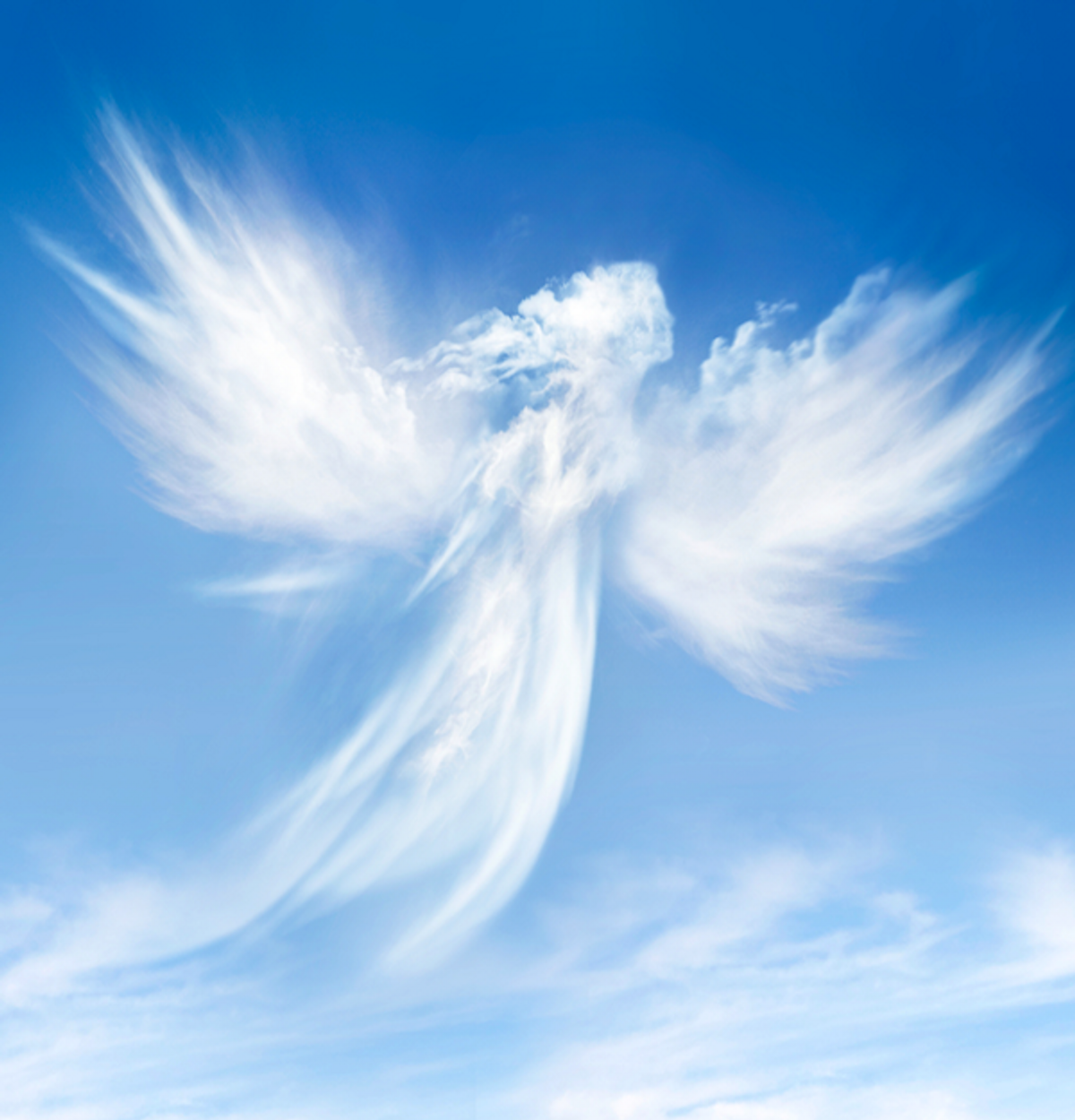 Angels pop up everywhere in our lives and sometimes we don’t even realize it. An angel appeared in my life on a train ride back from Galesburg, Illinois.

I was getting comfortable in my seat thinking I was going to sleep for the next couple hours, when a man sat down next to me. He was probably around 50 years old and was of Hispanic descent. For the first few moments it was silent. I had my headphones in and was dozing against the window. He struck up conversation. He asked me where I was headed. I politely answered saying I was going back home from visiting some friends at their college. He asked me if I was in school and I replied, “yes.”

He proceeded to ask me what I was studying at school. I told him I was studying exercise science and that I really wanted to be a personal trainer or run a gym because I want to help people. He told me he never got to go to college, but was in the process of trying to back because he wanted to be a therapist. He also wanted to help people. He said that in today’s day and age, the worst disease among us is not cancer or heart disease, but is loneliness. People these days are feeling more alone and abandoned than ever and he wants to be there so people know they aren’t alone.

He took out his phone because he wanted to find a quote to show me when I noticed the background of it. It was a picture of a boy who looked about eighteen in a military uniform. He realized that I saw the picture and explained to me that it was his son. He expressed how proud he was of him and that he couldn’t wait for him to come home. He then asked, “You’re into keeping in shape, you would do great in the military, leading people and keeping them strong. Have you ever thought of joining the military?” I actually had thought about it. Not actually enlisting, but the thought occurred to me once or twice because I’ve had family members from both sides of my family in the armed forces. I said “no” and he gave me a small smile. “You would do some good.”

The final question he asked me was “have you ever been in love?” I said no, I never have been. He smiled again. He said, “When you do fall in love, don’t just give your love away to the other person. Make them earn it because love is like trust and respect, it isn’t given, it’s earned. If you give it away, they don’t appreciate it or you.” I’ve heard advice like this before from friends and family, but when he said this something struck inside me. Maybe it was because he was someone that didn’t play a role in my life, but it registered deep in my mind.

I got off the train before he did, I stood up and collected my things and went to shake his hand goodbye. He shook it and then pulled me in a loose hug. He said, “It was a pleasure talking to you and I hope you have a great rest of your school year.” The only thing I could muster was, “Thank you.”

I sat down on a bench at the train station after I got off. Here I was two hours ago thinking I was just going to sit through another boring train ride through grass and cornfields. Here I was fighting with myself inside my head, worrying about if I wasn’t on the right path with what I wanted to do with my life, worried about money, worried about friends and if things were ever going to end up okay. And here comes this man, who calms my every worry and talked to me like he’d known me for years.

I don’t know where this man is now, I don’t know what he’s doing. But, I do know that he wasn’t placed in the seat next to me on accident. God saw me struggling and this was his way in showing me things are going to be okay, just keep pushing through. The best part about this story? That man that sat next to me on the train, his name was Jesus.