Why The New American Girl Doll Is Controversial
Odyssey
CurrentlySwoonLifestyleHealth & WellnessStudent LifeContent InspirationEntertainmentPolitics and ActivismSportsAdulting
About usAdvertiseTermsPrivacyDMCAContact us
® 2023 ODYSSEY
Welcome back
Sign in to comment to your favorite stories, participate in your community and interact with your friends
or
LOG IN WITH FACEBOOK
No account? Create one
Start writing a post
Politics and Activism

Why The New American Girl Doll Is Controversial 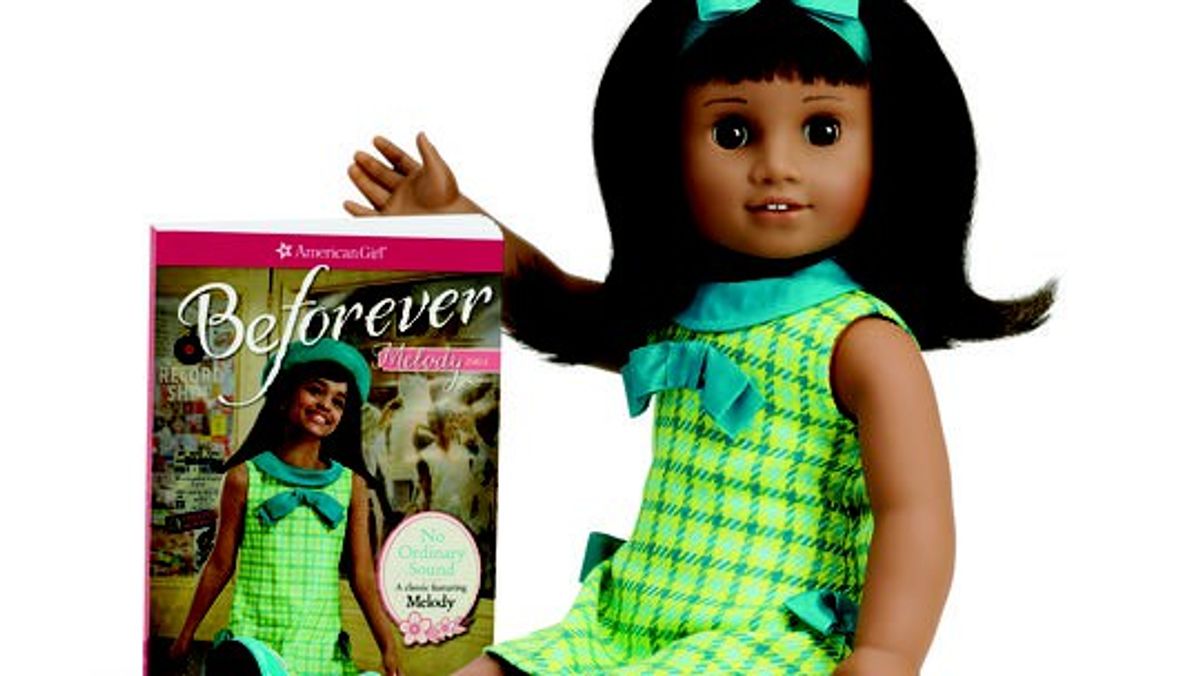 American girl has just released it's third African American doll. She goes by the name of Melody Ellison, and she's from civil rights era Detroit, Michigan. She is the first African American doll since 2011's Cecile Rey, who was discontinued in 2014. The doll was released just in time for the company's 30th anniversary as well as in celebration of Black History month.

Every American Girl doll comes with a unique backstory, told in a series of short children's books. Melody is introduced as a 9-year-old girl who is beginning to learn about the Civil Rights Movement and is forming her views on equality. Her story is supposed to speak to the fight for equality and the racial tensions of the era.

On the flip side, some argue that the doll does accurately represent African Americans of that time period. Her outfit, for example, is historically accurate because African Americans of the period where known for going out in their Sunday best majority of the time. This was to avoid negative racial characterizations. Melody's story is also still being developed, so there is plenty of time for her path to, overtime, clearly play out and represent African American girls and their stories. It is hoped that her story will include details about the Great Migration and the racial tensions that spurred white flight.

American girl dolls predominately follow the stories of Caucasian girls, but many online sources think that the company should do more to share stories from all walks of life. The Melody doll is a good step in that direction, that is if they continue you to develop her in a way that is authentic and true to the stories of real African American girls, past and present.

Nicole Marie Nigro
Individual Creator
7899
c1.staticflickr.com
Where to start...... Let me start with the cliche that life throws us curveballs and what we do with it is what counts.