Follow these eight tips to create a playlist that will make people want to listen again and again. 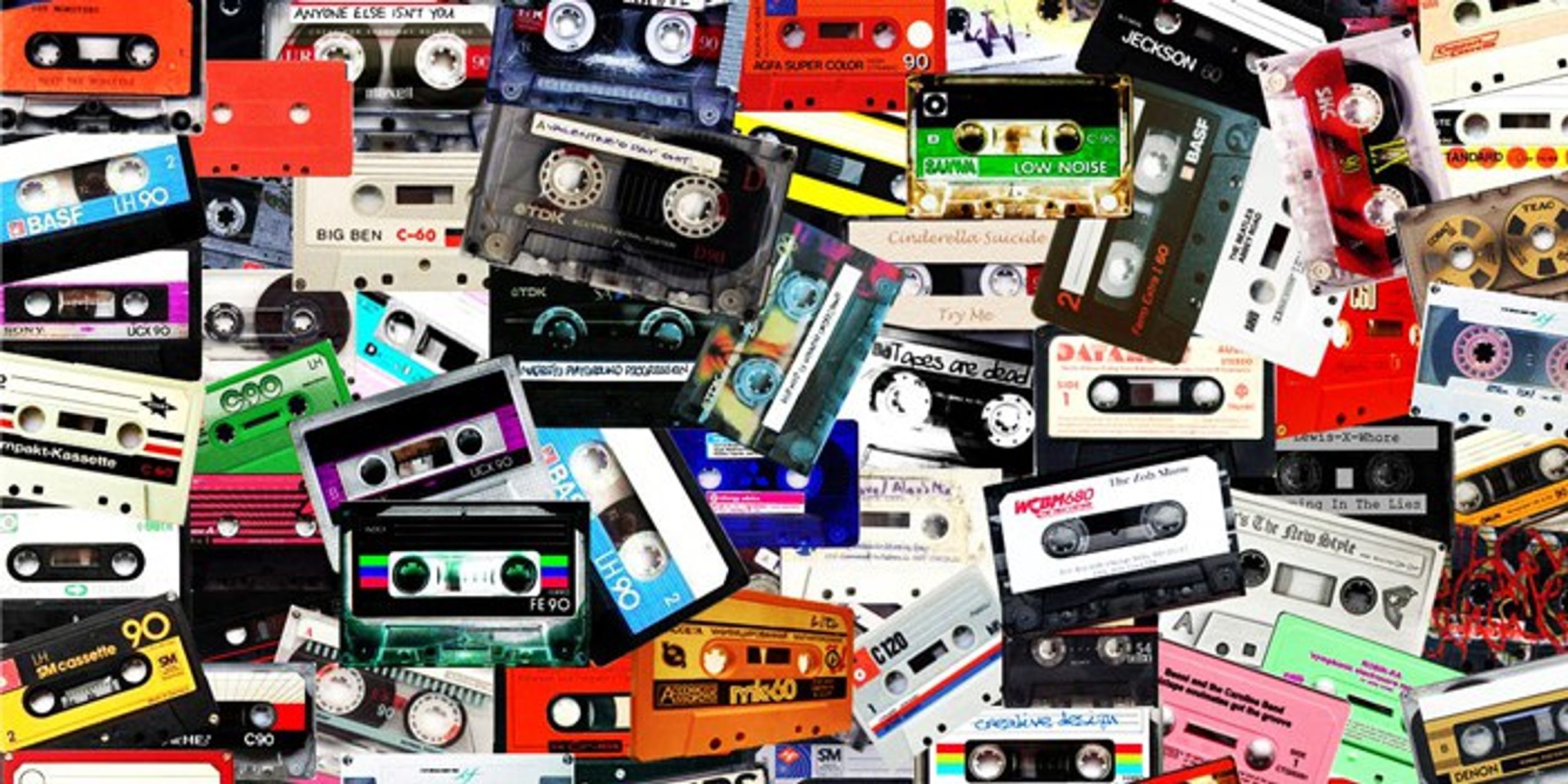 Whether you intend to give your playlist to someone as a present on a special day, to convey a message or feeling, or just want to do something nice, you can follow these eight tips to create a playlist that will make the receiver want to treasure the music mix and listen to it again and again.

1. Ask the receiver if they have any bands or songs that they want you to avoid.

Nothing can ruin a playlist faster than having a song that the listener absolutely can’t stand, killing the mood and causing them to constantly skip songs whenever they listen to the playlist. That situation won’t come about, though, if you simply ask them about their musical tastes. A playlist is a gift, so make sure that it will be one that the receiver will enjoy, and not the equivalent of getting socks on your birthday.

In order to get your creativity flowing, compile a list of as many songs as you can think of off the top of your head that you believe the receiver would enjoy. After that, go through your music library to see if there is something you missed the first time. It is easier to cut back songs from a long list than struggle to find one later, so don’t be afraid to make this first draft list many times longer than the final playlist.

3. Pick the first song, end song, and how many tracks total.

While looking through the extensive list that you have created, decide on the songs at the beginning and end of the playlist and how many songs will go in between. This process establishes a framework for the direction that your playlist will flow to naturally get from the atmosphere in the first song to the atmosphere in the last song, and will make the selection of the rest of the songs easier.

4. Limit how many of the songs are by the same band.

When you are picking out the songs to go in between the first and last tracks, it can be tempting to put in many songs by a favorite band that you want the receiver to experience, but this can backfire and instead bore the listener. Limiting the songs per band will not only give the receiver a wide variety of music to listen to and stay engaged, but also help you to pick out the best possible song by each band for the playlist.

5. Pay special attention to the transitions between songs.

Once you think that you have all the songs in the order you want, you can “proofread” it by listening to only the beginnings and endings of each song. By skipping the middle of each song, you can focus on the transitions between the songs and test to see if the progression from one song to the next is comfortable and logical. Once all the transitions sound correct, listen to the final draft in full to make sure you are completely satisfied with your final draft.

6. Test to make sure that the CD, or other medium, plays the playlist properly.

It would be terrible to put in all the care and hard work into creating the perfect playlist for a loved one when they can’t even hear it. It doesn’t matter if you burned a CD, made a cassette tape, or did something else entirely, listen to the playlist to make sure that everything is in working order. Some of the most common problems and things to check for include the following: that all the tracks appear, that there is no skipping in the middle of the songs, that the sound quality is good, that there is not excessive loading times between songs, and that there are no scratches or other issues with the medium itself.

7. Think of a representative name for the playlist.

The name of the playlist is the first thing that the receiver will see, so give your playlist a catchy title to get their attention. Avoid titling playlists about the event that caused you to create the playlist, such as “Simon’s Birthday” or “Happy Anniversary.” Instead, take the opportunity to begin setting up the atmosphere of the playlist, whether it be by a reference to an inside joke, an inspirational quote, or something else.

8. Consider writing commentary to go with the playlist.

In order to make the playlist an even more personal and complete experience for the receiver, I highly recommend writing commentary that goes along with each song. You could include the reason why you put each song on the playlist, connect each song to an overarching theme, or provide a list of other songs and bands that the listener can look up similar to the song that they are listening to. My personal favorite written commentary to add is to tell stories and recount fond memories that I made with the receiver that the songs reminded me of, so that the playlist becomes the story of our friendship together.