Throw it way back to your childhood and re-wear one of these classic costumes. 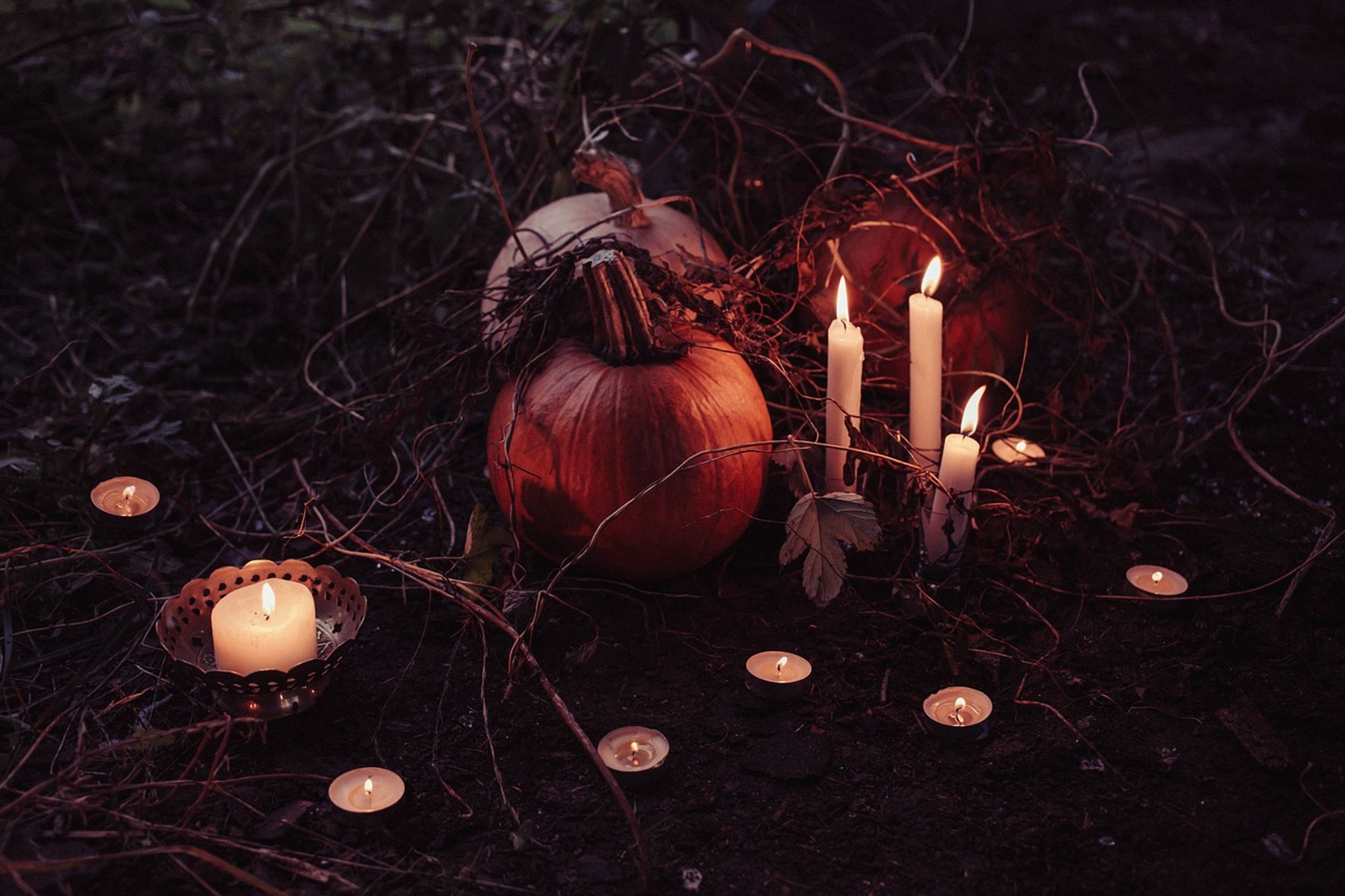 Halloween is right around the corner! Can’t decide what to dress up as? Throw it way back to your childhood and re-wear one of these classic costumes.

(You might want to make it hotter the second time around, though).

It’s cute on kids; it’s cute on adults. It’s the classic girl’s costume. Ladies, you pretty much have to wear it at least once in your life, and if you wore it as a kid, you can always do it again.

Superheroes have been relevant for decades. Be Spider-Man like you were as a kid, or try out Deadpool, Captain America, or Iron Man. And this world can never have too many Wonder Women.

Don’t pretend that you’re over the Disney Princesses just because you’re an adult now. Come on, put on the tiara and dress. Don’t be lame.

A police officer is the classic “make the profession sexy” costume. But also little kid police officers are adorable, so it goes both ways.

There’s nothing cuter than a baby in a pumpkin costume. And at this time of year, there’s not a more memorable “How I Met Your Mother” moment than this one:

Classic Halloween spookiness. Bring back the hat and the broom and the striped tights and the black dress. It’s easy, and it’s a classic.

Go generic or do your best Jack Sparrow, Will Turner, or Elizabeth Swan. You can’t go wrong.

Make it hot or make it modest. Either way, you should get a friend and make it a partner costume.

Sugar, spice, and everything nice! I was Bubbles for half of my childhood, and I would do it again now.

Sure, Dorothy was supposed to be a kid, but The Wizard of Oz is timeless. A classic costume.

Admittedly I don’t know why lumberjacks are one of the common Halloween costume professions for kids or adults. But hey, at least as an adult your beard can be real this time, and denim and flannel never go out of style for guys and girls alike.

Can you get through nursing/medical school? Maybe. Can you dress up as nurse or doctor for Halloween? Sure can! Besides, being smart is hot, right? So bring back the scrubs, stethoscope, and white jacket. *pretends that adult women’s nurse costumes actually include scrubs, because yikes at what they normally include*

It’s a costume that looks cute on kids and cuter on adults. Gender equality is real because we can all be good-looking firefighters.

On a time crunch? Throw on a tie-dye, funky glasses, and anything with a peace sign.

Were you Raggedy Ann for Halloween as a kid? Be inspired and be a gothic rag doll this year.

Kids dressed up as ferocious cats are way too cute. Lucky for you, clothing stores are now selling tons of animal onesies.

Werewolves are classic Halloween monsters. Also I’m one of those people that’s pretending the Twilight books/movies never went out of style, so maybe you could be Jacob Black. You’re welcome for the good idea.

Now that you’re an adult, you can bring back this costume and get a buzz while doing it. (If you’re into that).

This is the ultimate classic Halloween costume. Don your cape and fangs, and rock it!