15 Annoying Struggles Vegetarians Encounter When Eating Out, As Told By "Friends"
Odyssey

15 Annoying Struggles Vegetarians Encounter When Eating Out, As Told By "Friends"

Ordering food is a nightmare! 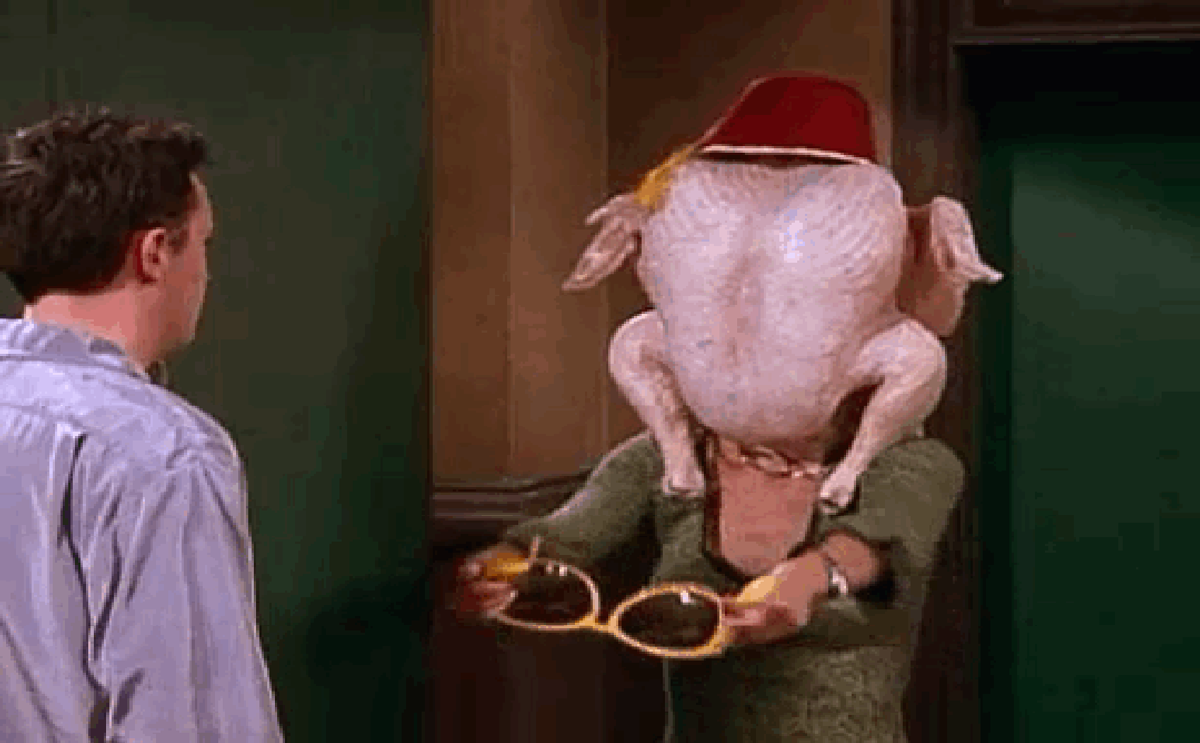 Four months ago, I went from eating chicken about 3 times a week to eating no meat at all (best decision ever!) after reading "Eating Animals". Over the past four months, I realized that being vegetarian is harder than it sounds. Here are some annoying situations that us vegetarians have had to deal with at least once in our lives.

1. Having to pay the same price for a dish with a vegetarian option

Like, are you seriously telling me this $15 burger still costs $15 without chicken?

2. Omnivores trying to make small talk with you is ridiculous.

How many times have you heard, "Oh, I tried going vegetarian once?" Good for you!

3. Going to a restaurant with few vegetarian options

4. Attending family dinners is a pain.

You're forced to awkwardly decline a non-vegetarian dish without sounding like a pretentious jerk.

Literally anything except meat.

6. Or when they question your protein intake

I appreciate your nutritional concerns, but I eat lentils, quinoa, raisins, yogurt, etc. No meat in my diet, but I'm still alive and well!

7. When non-vegetarians say, "I feel so sorry for you!"

Don't be sorry! I happily chose this lifestyle!

8. People assume you're a rabbit.

No, I don't just eat "salads and grass" all the time. I don't live on lettuce alone.

9. When people ask if you eat seafood

Since when did shrimp become fleshless? And apparently fish aren't considered animals anymore!

10. When people argue that humans are meant to eat meat

Right, I should totally stop being vegetarian because cavemen consumed bunnies to survive!

11. When people ask if they can eat meat in front of you.

Would you be offended if I ate my bomb-a*s veggie burger in your presence?

12. When people accuse you of killing plants

First of all, you're killing my patience right now, but I'm not complaining! Second of all, you eat carcass!

13. The lack of vegetarian options at school

Again with the crappy side salads!

15. When non-vegetarians eat all the vegetarian dishes instead of their meaty choices

Those mini-sandwiches were supposed to be my dinner, but it's totally fine!

Caitlin Marie Grimes
University of South Florida
11874
Beyond The States