10 Thoughts of the Day
Odyssey

10 Thoughts of the Day

"The person you are right now is temporary..." 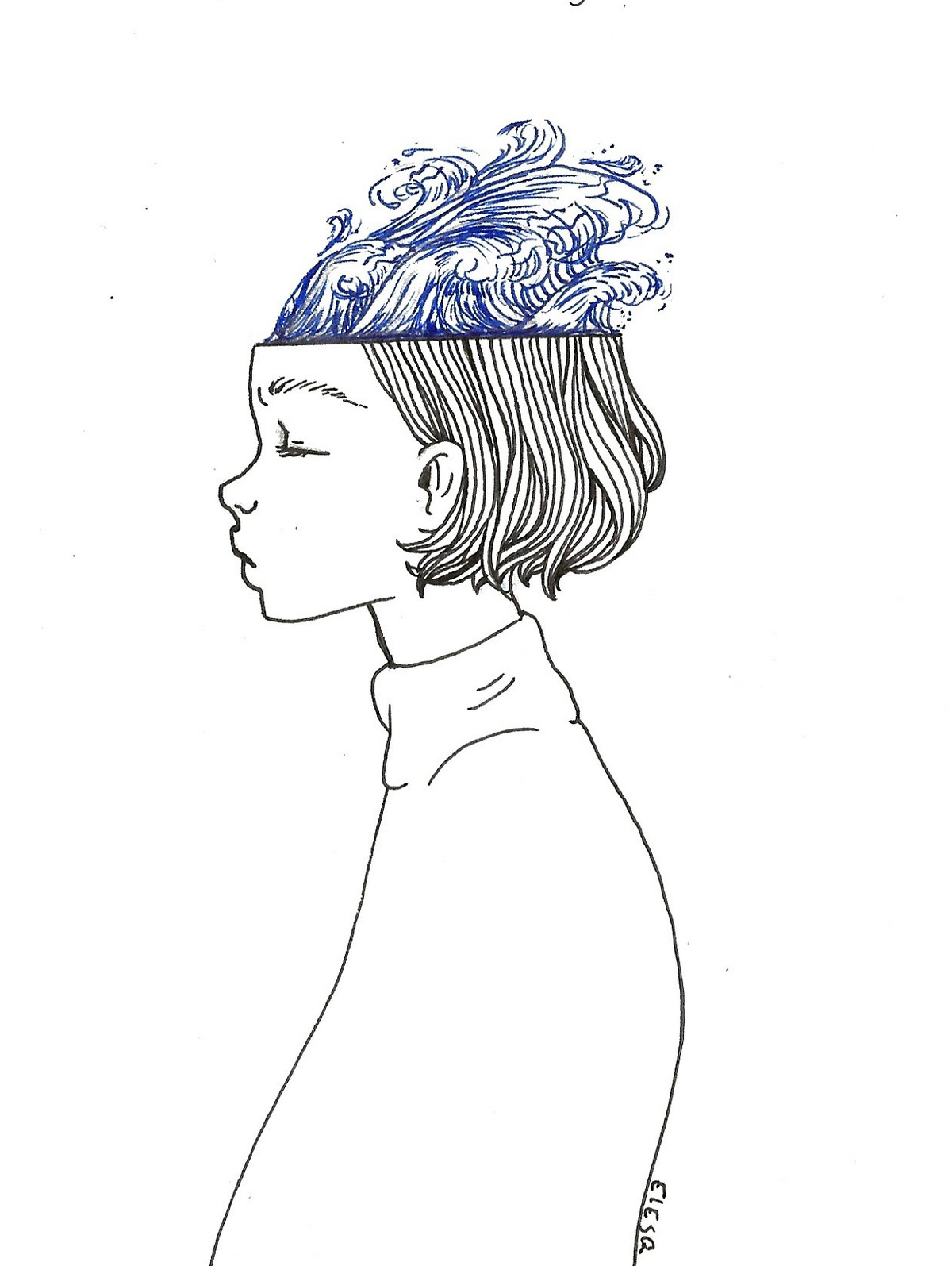 2. We are all going to die. As scary as it is, do not think of it as a negative thing necessarily. Live your life as if the end goal is to literally be with God. Okay honestly, I need to apply this more to my own life as well. The end goal is not fear of the grave, but happiness to be reunited with our creator.

3. Completely opposite from number 2, but it is okay to be confused about your belief in God. Questioning things and wanting answers is the most normal thing in the world. Take your time, figure it out at your own pace. Whatever conclusion you come to is your own personal decision.

4. No one is ever “asking for it.” Think about that phrase itself. Have you ever known anyone who before going anywhere has the thought of “hey, I genuinely hope someone out there knows I want to be completely violated?” That literal phrase has never and will never make any sense. Idiots.

5. I’m sure everyone wishes they could read minds, but unfortunately since that isn’t possible, in the mean time say what it truly is you want to and don’t waste other people’s time. It might make sense to play mind games or not let a friend know what’s bugging you when you’re 16, but I’m not kidding no one has the time for that nonsense as you get older.

6. I personally think about this all the time, but will racism actually every truly end? You would think since America is literally built on diversity it would tone down a little bit, but it just gets worse. I really want to know what goes through the head of someone who is racist. Hating someone based on their skin, culture, religion is the most inhumane thing.

7. I know the worst point in my life was from 2014-2016 basically. That time passed and thank god things have been going good for me, but theres people out there experiencing the worst time of their lives as I type this. The family living across the street from me could be facing a hard time right now. I always randomly think of this.

8. Every single person has at least 1 thing no one in their life knows about. Maybe a secret, maybe even a weird ass habit, but really though, even with your family members you know them better than anyone, but there’s always something you aren’t aware of and probably never will be. I feel like I’ve also seen way too many investigation shows as well.

9. Together is broken down as “to-get-her.” Okay this one might be stupid and I was taught this in 2nd grade, but I’m still shook!

10. The whole concept of you only being able to view yourself through a mirror or your front camera is insane to me. You see yourself, but others can see you so differently. They might notice something about the way your face is shaped that you don’t because they have a different angle. I always wonder if my eyebrows look even to others.