10 Electronic Music Producers You Need To Listen To ASAP
Odyssey

10 Electronic Music Producers You Need To Listen To ASAP

From house to internet memes. 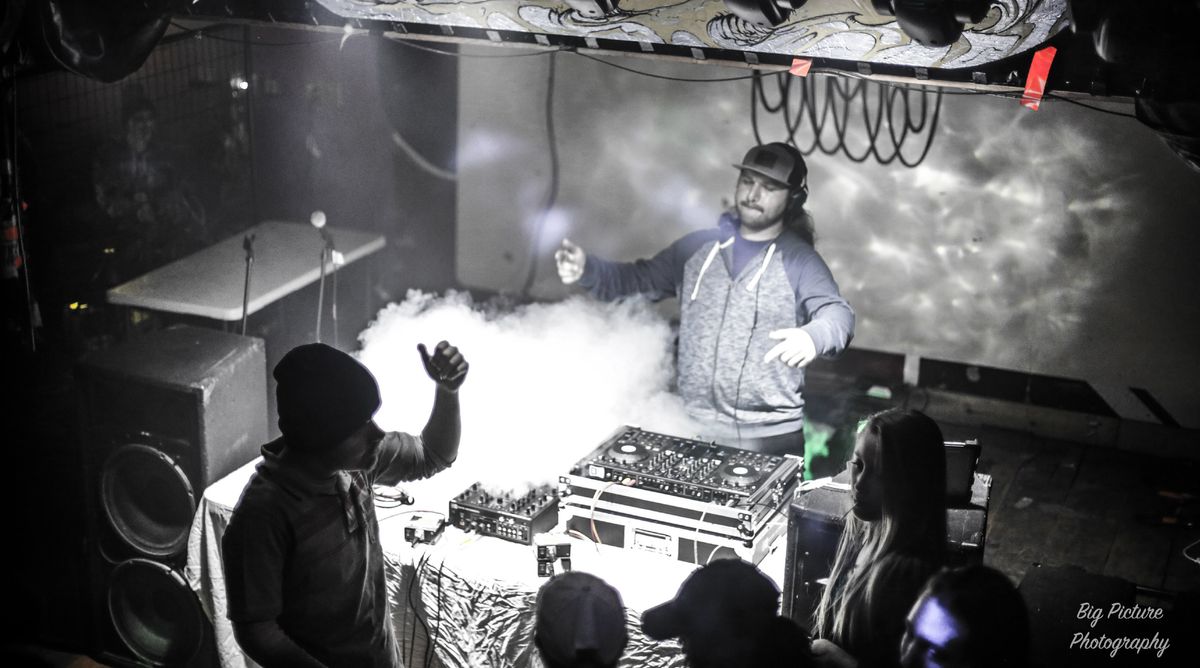 Whether you are stuck in a Bassnectar rut or just counting down the days till festival season; there's a heck of a lot new electronic music waiting to be discovered.

"The inspiration that I went into with this track came from the down tempo grooves of Low-fi house and the cool energy from The Neptune's Production."

Shxps is the president of the Muncie EDMC, a collective based out of Ball State University. He is now in the works of another project under a different title.

"I wanted to make the intro emulate the flushing of water down the drain. All the drips and drops were recorded by myself. I've become a huge beat freak and I love using samples when I produce, and with the extra challenge of making organic sounds..."

"Drip" is a much more experimental track than we normally see in trap. Mav Brooks, a producer of four years, definitely brings something new to the table with this.

"The actual main push for me making the song was actually one of our own dudes, Mav Brooks. His song, "Post Road", is so lit that it inspired me to make my own song. "

"omg" has more energetic feel than what Arium normally puts out. Inspired by an internet meme this is definitely on the radar.

Ventura is a DJ recently turned producer that released this track at the beginning of the year.

"I've always listened to hip hop and imagined them re-worked as a house track, so I just took the vocal to see what it would sound like. High energy, groovy."

Ejion is a Chicago native that fell in love with house and the Indianapolis music scene. I reviewed his track "You Dream" back in December.

Makak is a DJ and producer from Wilmington, NC; that just released his EP "This Could Be a Side Project."

Trilli is an Indianapolis DJ and producer that was voted 3rd place as "Best Local Producer" from Nuvo in 2017. You can find Trilli, Ventura, and TRØLL at The Root Cellar Lounge on February 24.

"It's super goofy, and I put it out for my 21st birthday because it talks about being 21 in the club, and because I've always been the underage kid playing out at clubs, so sort of an inside joke with DJs who I play with."

Sweater Disco is a highly respected DJ and producer from Indianapolis that can be found in Bloomington. Watch out for this kid because he knows production like the back of his hand.

The Flourish is a Nashville DJ and producer that curates the Cypher Series with Phuture Collective. You can catch him at Flame Festival April 12-15.

With a unique style, this Laramie producer creates remixes that you didn't know you needed. Be sure to follow Shmeeka.

Caitlin Marie Grimes
University of South Florida
10489
Beyond The States