Why Football is Essential to American Culture
Odyssey

Why Football is Essential to American Culture 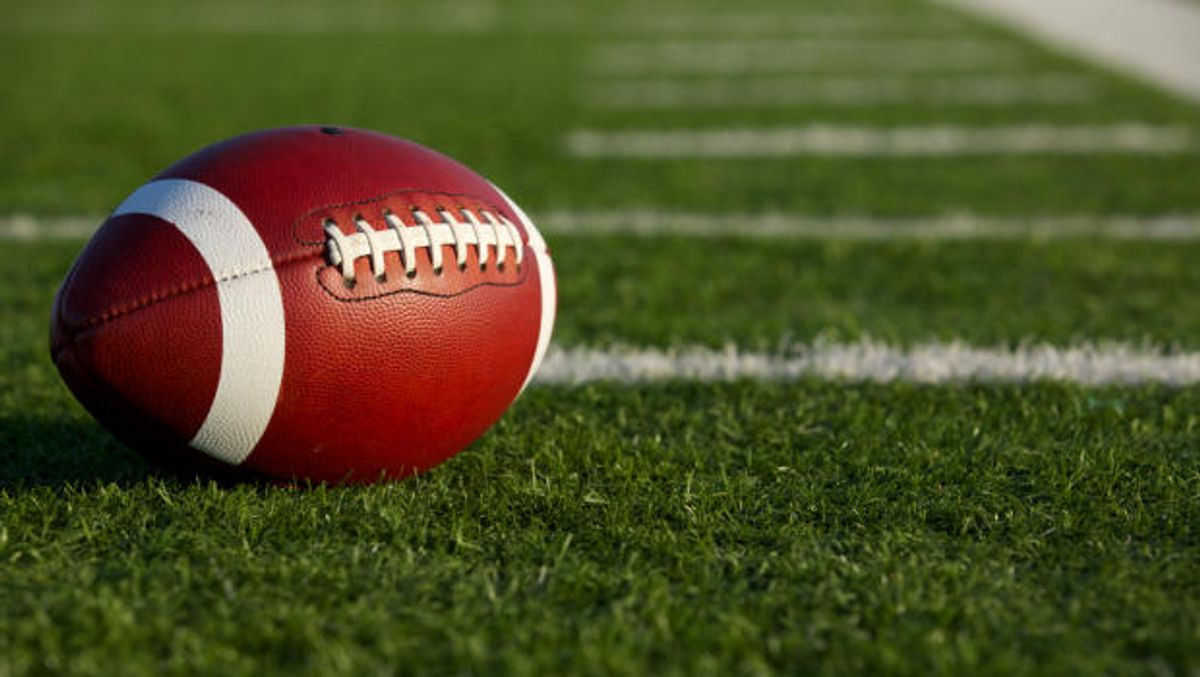 Let me start off by saying that, when I was growing up, my family couldn't have cared less about football. As an American household, we fought the norm (or at least my parents did) and refused to dive into the culture. This was weird because not only did my mother work directly with Paul Allen, but my father played football for over half of his life. It wasn't until I hit high school that I began to really notice that football was important to the social aspect of American culture.

It was freshman year, and it was raining. Hard. I was standing in the metal bleachers, clad in a ridiculously colorful sweatshirt matching those of the players on the field and trying not to slowly freeze while standing around each other yelling at the opposing team. This to me, seemed to be the most ridiculous thing on the planet.

I couldn't understand how people put so much value into a sport that they didn't even play. Why did it matter who won or lost? Why was it so important? Why did people care?

The Mondays following every football game were always filled with recaps — either over the loud speakers at the school or from the players themselves. And the Friday's before the games were dedicated to the players as they waltzed around school donning their jerseys and khakis. It all seemed too stupid.

It was my senior year, and I was bored. Almost off to college and  almost done with high school forever. I had nothing to focus my time on. When one of my friends offered me a position as a football manager for the high school team, I figured, why not? I have nothing else to do.

So every day I'd go to practice and handle the water, fill the bottles, help with ice and injuries, and make sure that everyone had their gear. During games, I'd do the same.

I began to notice that there were a lot of legacies on the team: boys whose fathers, grandfathers, and maybe even great-grandfathers had played. Sometimes the parents would come to watch their sons practice and they would get a gleam in their eyes, their faces filling with pride and joy. I began to realize that football helped bring families together; it was something so universal that sons, grandsons, and great-grandsons could all participate in it.

When I stood on the field, amidst the startlingly bright lights and sweaty players, I would find myself looking back at the audience, trying to see what they saw. I would look back and see fervent fans rallying up the crowd, trying to get them to be so loud that the players could hear their support on the field during an important play.

I could see them bunch their fists and crinkle their faces in worry when a player was injured; it was like they were watching a member of their family get hurt. It was then that I realized that football made everyone family to the players. The players' names and numbers made them identifiable — someone everyone knew and saw around town. It made the players part of the community family, and as such made them the apple of every parent, child, and adoring fans' eye.

When the team won, I noticed that everyone acted like the town had achieved a great victory. Like we had all won a war. It was then that I realized that people had, in a sense, won a war; they waited their whole week, through laborious jobs and hard family struggles, to see their team triumph and stand by them when they did. The crowd had won the game just as much as the players had.

When the team lost, it was like everyone had lost the lottery. Sometimes I saw tears from fans when the loss was particularly hard to swallow. We had lost a battle. We had lost a war.

When we would lose, the crowd would rally around the entrance to the locker room and hug the players as they came out. It was like they were comforting sons or brothers. We were a family who had fought and lost together.

When I moved on to college, my football family grew exponentially to include thousands upon thousands of fans. It was like the small community I had grown up in back home exploded into a teeming mass of crimson and gold.

When it comes to the sport of football as a national pastime, I think that the community it creates is even more impressive than those that you'd find in a high school or college town.

You see, being a fan of a certain football team gives you a reason to get involved in something bigger than yourself. You can sport your favorite jersey, go to a bar or store, and become friends with a complete stranger because you both share a love for a certain team.

You can talk about certain players as if they are your friends, because, they kind of are. They are people you look up to; people you watch and learn from. People who make you laugh.

Football allows its fans to become passionate and supportive. The rules of football are — while disputable sometimes —universal. Whether you are a custodian or a CEO, an actress or a librarian, a student or an adult; the rules of football remain the same. Because of this, everyone can understand them. It allows us to engage in debate and discussion. It encourages learning and active participation in a event that everyone can see and interpret, listen and watch, appreciate and love.

While watching a game on television, you see players on the field whose dreams have come to fruition. These are men who started out as boys, watching the television just like you, with dreams of being on that field for the world to see. They are living the American Dream and, as an audience, we get to live it vicariously through them.

Football connects us, as a nation, under the common goal of seeing our team(s) win. We can support whoever we want for whatever reason we choose, we can debate and bicker with fellow fans or frenemies from other teams, and we can share a love of something universal, global, and magical.

Football is essential to American culture because it makes us a family. It brings us together, it allows us to share in something greater than ourselves, it gives us a reason not to hate Sundays, Mondays and Thursdays, and it gives us the opportunity to fall in love with something spectacular.

Football is the epitome of the American Dream.