A poem about students who make change. 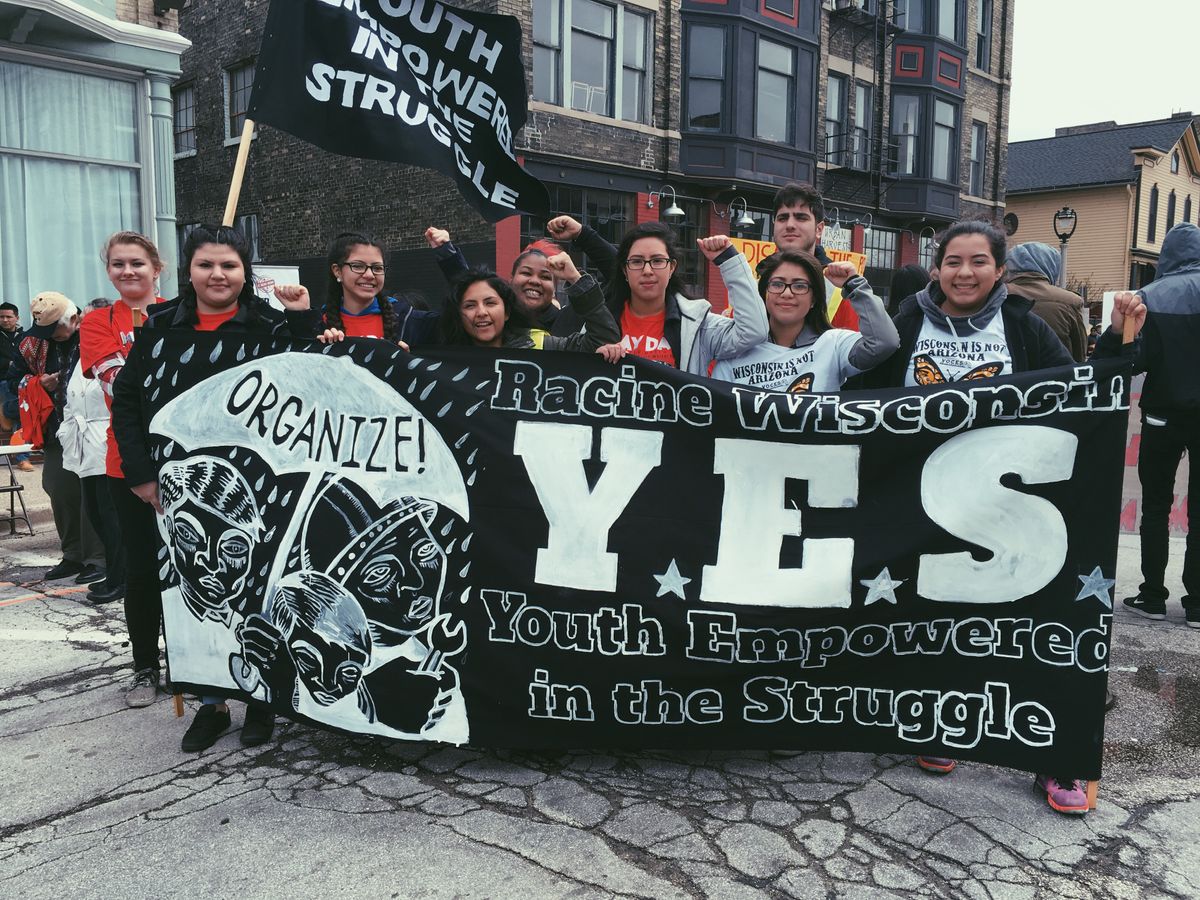 I speak teacher and I speak student.

I speak colligiate scholar and I speak urban American teen.

I say "I like the allegro and piano fortissimo at measure 19," and I say "DUDE DID YOU HEAR THAT BEAT DROP?! BARS AM I RIGHT?!"

I watch documentaries about Queen Elizabeth but I also watch "Friday."

The word "Ghetto" stems from a 1940 Jewish neighbourhood in the WW2 era, it is not the location of a 2017 trap house.

I type with a British Oxford Dictionary keyboard but I also type "ur lame asf."

I take Advanced Placement classes at a Public School.

I think it's okay to use "ritard" in music class but it's not okay to call someone a "retard" in the hallway.

I think it's okay for late English poets to use "gay" in the context of happiness but it's not okay for a bully to call someone "gay" as an insult.

I love my English teachers and understand that in order for them to keep their job they have to confine us, but I hate English class because I don't want to be confined to writing and essay about Machiavelli's "The Prince."

I cry because One Direction's hiatus is taking forever, but I cry harder because I live in a world where I have to associate Donald Trump with the term "presidency."

I have freedom of speech but I live in America where human trafficking, climate change, banning of Muslims, racism, sexism, intolerance, homeless veterans, animal abuse, Ice J Fish, voting for Harambe in the 2016 Presidential election, and romanticized suicide are things swept under the rug.

I am proud yet I am ashamed.

I am "the minority" yet I am the majority.

I want to protest yet I want to cry.

I say we are pugnacious and I say we argue too much.

I believe there is no hope for the future, yet I have faith because we are the future.

But what you don't know is that it is happening to us. It directly affects us.

We see what is happening around us. And we fight for what is right, we fight for change, and we will keep fighting until change happens.

We speak change and we speak success.

We hear the grown ups and politicians and we hear our peers.

We speak teacher and we speak student.