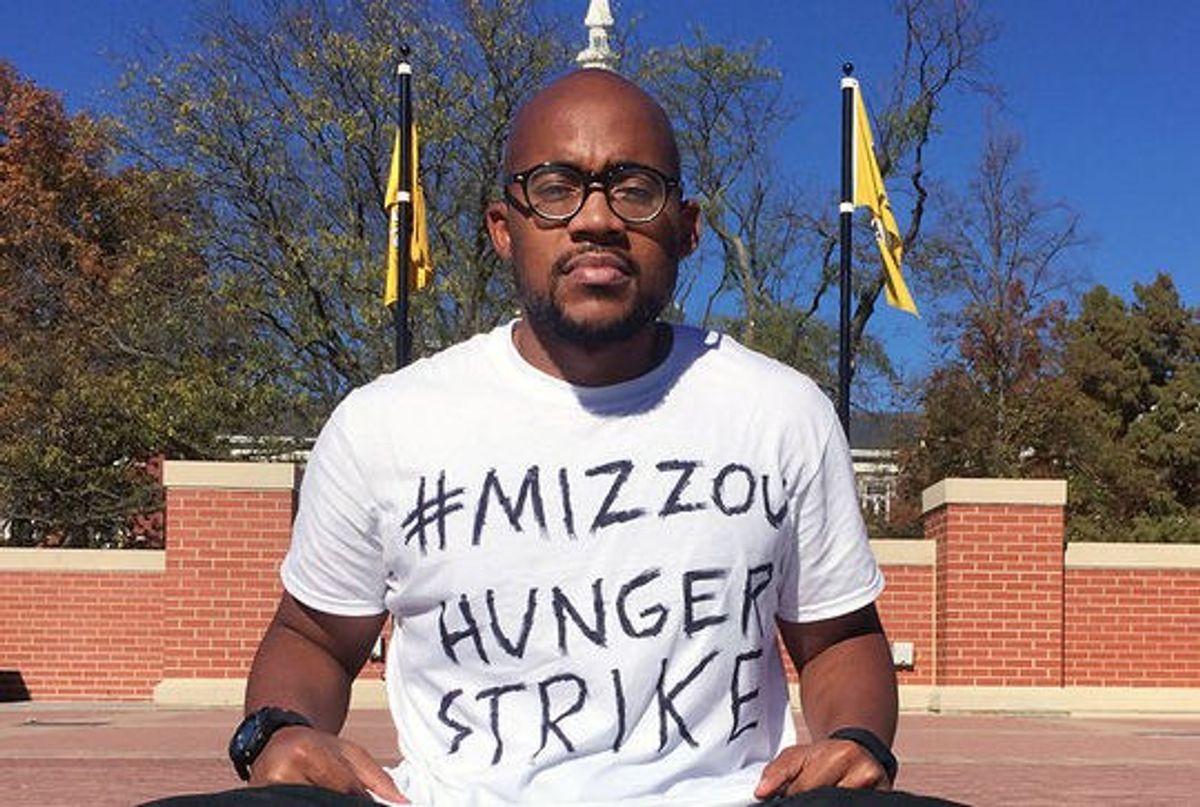 As an LA native, I had the privilege of being raised in an environment that seemingly celebrates and embodies diversity. I was raised in a Hispanic community that accepted my Asian culture. I went to schools where a variety of races were represented by a multitude of people. Different food, different clothes, different songs, different stories. My hometown is a place that teaches you that although your race is a part of you, it is not a determinant of how you should be or are treated. And for a good part of my life I thought all of America was raised the same way.

In elementary school we learned about Martin Luther King, Jr. We learned about how his peaceful efforts brought an end to segregation in America and marked the beginning of a new, accepting society. In my eight-year-old mind, that meant racism was no longer an issue in our country; that the problem was solved. But the problem hasn’t been solved and, if anything, it’s growing to be more and more part of our culture. You can see it in the media when a cast is deemed racially diverse because of the one person of color in a group of white people. You can see it in the microaggressions deemed harmless. You can see it when African-Americans consistently have the highest unemployment rates in America. You can see it when a person of color is killed by the police for an act they didn’t commit because they looked suspicious. You can see it, it's just that people don’t even care to look. That is the problem.

On rare occasions, an event happens that is so controversial that attention is demanded. Jonathan L. Butler, a grad student at the University of Missouri, understood this concept and did what he believes will bring attention to the systemic oppression that occurs in his school. Butler began a hunger strike on November 2 after sending out an email to the University and the students stating his dismay with the way University President Tim Wolfe has dealt with reports of racism within the school. He writes about the President’s failure to address the ongoing acts of racism, bigotry, sexism, and similar issues on campus and how he has yet to install policies that would fight against them.

According to Butler, “ The revolting acts that are occurring at Mizzou are a result of a poisonous infestation of apathy that has been spawning from University of Missouri system leadership.” He goes on to describe events that occurred within 90 days before the letter was written, accounting two incidents of racial slur calling and a swastika being drawn out of human feces on a dorm wall. Butler ends his statement with a call to have Tim Wolfe removed as the University’s System President as his time as President has been characterized by a lack of action, creating an unsafe environment for the students attending the school.

It took six days before the President responded with what most see as a half-hearted apology that was not directed towards Butler. Wolfe addresses an incident he had with a group of on campus protesters called Concerned Students 1950 in which he ignored them when they tried to confront him about ongoing problems. Although Butler is part of the group, nothing was said about the hunger strike or the letter sent out. After his response was released, a group of students encountered Wolfe, asking him what he believed systemic oppression was. He replied, “Systemic Oppression is because you don’t believe you have the equal opportunity to succeed.”

These horrific events and the lack of attention brought to them portrays a problem that has been running deep throughout this entire country. When it takes starvation and risking one’s own life to have people realize that there are others being affected by rampant discrimination, you have to ask yourself why you couldn't see it before. Racism is not perpetuated solely by direct acts of hatred or sense of superiority, but by the failure to acknowledge and react to what is really going on. But this isn't just about Mizzou. This isn't just about this case. This is about the problem in our nation and our world. It's about a problem that we often forget.

As of today, Jonathan Butler has sacrificed his well-being, having gone 124 hours without food in order to bring justice and safety back to his community.

What are you going to do?

Caitlin Marie Grimes
University of South Florida
11563
Beyond The States