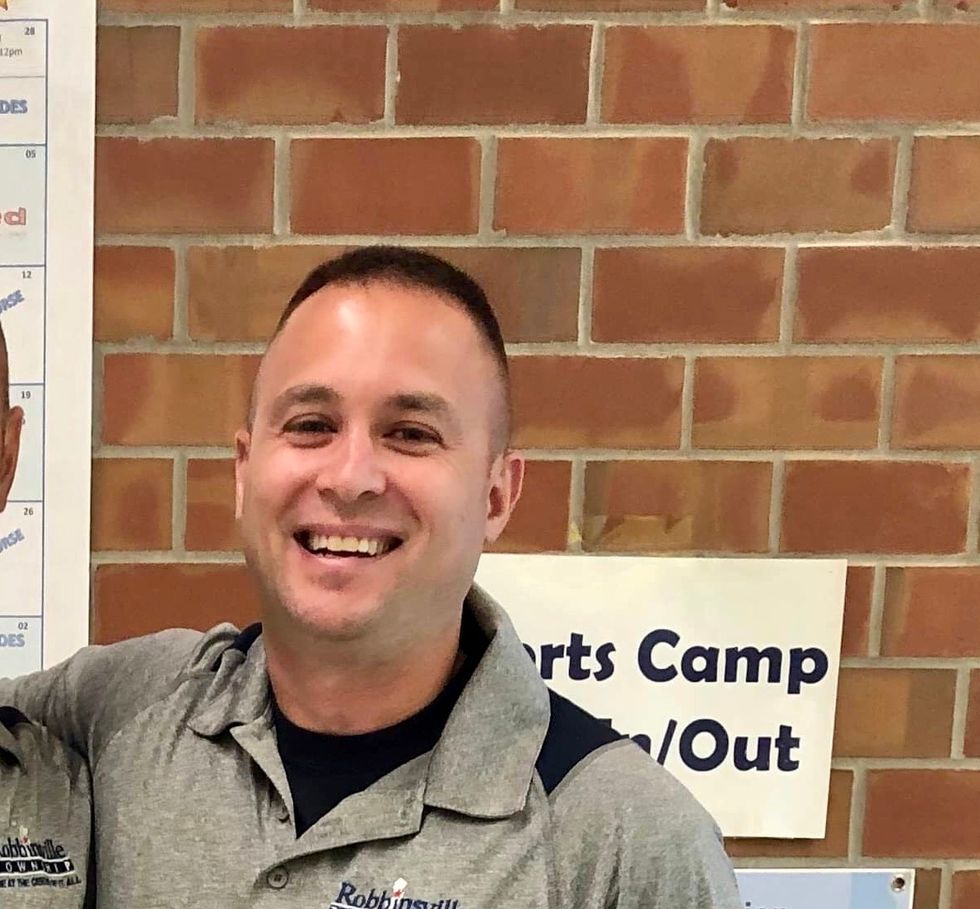 If your a Millenial or from Robbinsville, New Jersey, you might have heard of Kevin Keener. Since 1999, Keener has been a camp counselor at the Robbinsville Recreation and Sports Camp. This summer he's celebrating two decades with it. He even remembers his first day.

"I was nervous," Keener said. "I was also excited and knew one of the kids I was working with. We had a lot of fun."

Throughout his time there, Keener has witnessed changes the camp has experienced. One of them being its enrollment.

Now the camp has 200 kids. Enrollment and the camp itself weren't the only things different back then. It was even in another location on the other side of town.

"Our first year was at Pond Road Middle School," he recalls.

The camp later moved to Sharon Elementary School. It was there for almost 14 years before renovations forced the camp to temporarily move to Robbinsville High School. After the elementary school was done with its renovations, the camp then moved back to its long term home.

Keener is also the founder of the sports camp. It was him and his former colleague who pitched the idea to their boss.

Unlike the rec camp, sports camp is for campers in grades fourth-eighth.

The job has also led the 36-year-old to other ones. Since 2003, the educator has been working in the Robbinsville School District. During the school year, Keener works with special needs kids as an instructional aid.

"The biggest thing is the experience," Keener explained. "You want to work with kids to see if you like it not."

Prior to Robbinsville Rec and Sports Camp, the camp counselor worked in SAFE, the district's former after school program. Keener accredits it for helping him work his way up and giving him an experience he enjoys.

After working in the camp for ten years, another opportunity was knocking on his door. In 2009, he was promoted to assistant director of the camp. Today, he runs the sports camp while his colleague Mike Greenberg runs the rec camp. The duo has been working together for 19 years.

"Kevin is one of the most positive people I know," said Greenberg. "He gives our campers an experience every kid should have."

Greenberg is also one of the reasons why the assistant camp director has stayed at the camp for so long. The other being the kids. Between working in the school district and helping run Robbinsville's Recreation and Sports Camp, Keener himself has even become a household name.

"I always joke around and I tell people I feel like I'm Lebron James or Michael Jordan," he joked. "It's rewarding and makes you feel good inside."

Campers love him and people hope he sticks around for years to come.