Renewables and the US Energy Mix
Odyssey
CurrentlySwoonLifestyleHealth & WellnessStudent LifeContent InspirationEntertainmentPolitics and ActivismSportsAdulting
About usAdvertiseTermsPrivacyDMCAContact us
® 2023 ODYSSEY
Welcome back
Sign in to comment to your favorite stories, participate in your community and interact with your friends
or
LOG IN WITH FACEBOOK
No account? Create one
Start writing a post
Politics and Activism

Renewables and the US Energy Mix

Have you ever given a thought to the finite nature of fossil fuels? 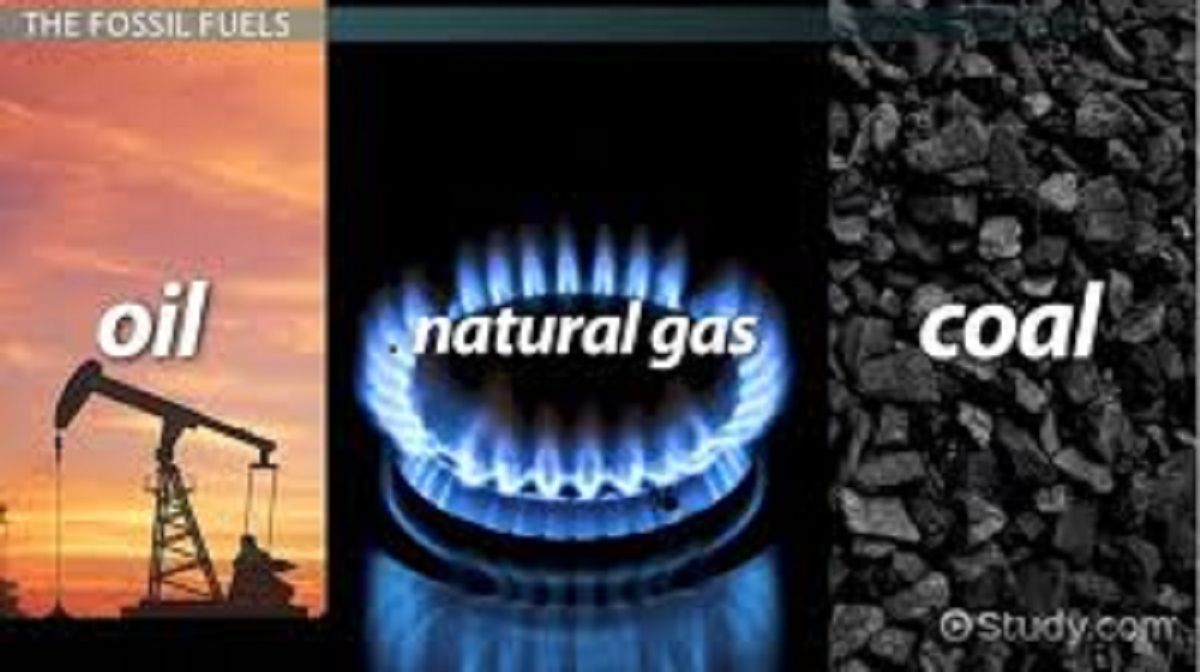 Have you ever given a thought to the finite nature of fossil fuels? These sources are indeed finite and transitioning before we reach the proverbial bottom of the barrel would be a wise idea. Creating an energy mix that will move the country forward is a complicated consideration. One that is both feasible and stable must be sought before the fossil fuel usage comes to an end. According to the US Energy Information Administration, fossil fuels meet 81 percent of U.S. energy demand (EIA, 2016). Fossil fuels, however, are finite, meaning that they will eventually run out, or become too expensive to extract or refine.

Right now wind is gaining momentum in offering cleaner energy. The Department of Energy stated, “for the first time ever – wind power provided the largest share of new electric capacity (42 percent) in the United States.” (Zichal,2013). This is showing an increase in the usability of renewable energies, but with such a long way to still go, it is important in the transition, to ensure that the supply keep up with the demand, the prices be maintained, and the transition continue to be a smooth one. With wind some of the best places to incorporate these turbines are also unfortunately the hardest to protect from natural damage due to tornados and hurricanes. The Midwest and offshore likely places to harbor wind turbines make them great places for wind to blow but also for storms. This would need to be tempered with a swift means to protect the equipment to make it fiscally acceptable. On this note the possibility of underground transmission lines could alleviate some of the concerns for damage to these and offer a better aesthetic factor to encourage many citizens to vote in favor of the transition.

Another source capable of producing large amounts of energy is solar, however, rather than utilization of which to be exclusively by the energy companies, an incentive program to encourage energy supplementation by homeowners would reduce the economic strain on the consumer. When looking into solar systems, one stands out as innovative and economical. The Tesla Solar Roof made by Elon Musk can be incorporated into a new roofing system to provide ample energy supplementation while maintaining an aesthetic appeal. At a mere $21.85 per square foot, this roof would cost $37,145.00. This looks like a large number, but it would cover the entire average 1700 square foot roof. The average cost of a new roof is $5.00 per square foot equaling $8500.00 this of course would reduce the initial cost of the roof to $28,645.00. Still no small investment, so offering a tax incentive for part of the redemption and an additional savings on energy costs as well as an energy company purchase agreement for excess energy. It is now possible to see this as a viable option to not only reduce the dependence on fossil fuels but also for the more sustainable and eco-friendly option for energy. This technology can be applied to other applications as well. There are current applications and research for its use as roadways, clear solar panel glass, and use as parts of skyscrapers and other surfaces.

When looking at localizing energy technologies, one should look at each unit needing energy as an independent entity. In doing so, it can easily be seen how a transition into an energy independent world could look. When new houses are built, incorporating these energy technologies into the construction, a clearer picture emerges of the ways that energy is wasted, which, should be one of the first things to consider when looking at the futures of energy. A smarter house or business would incorporate multiple renewable sources as well as preventive and innovative ways to conserve. So, instead of looking to create more energy the task would be to reduce the need, thereby amplifying the already available energies potential.

Geothermal energy can be used to power turbines to create energy to run an air conditioner or heat, however, by building the structure into the ground or by utilizing another form of geothermal heating and cooling that simply moves air by convection to heat and cool the structure one can effectively eliminate the need for the energy to handle this task.

Creating the structures using available and natural means of light direction from the natural source of the sun would also eliminate the need for day time lighting. A large company is already using this in their retail stores. Walmart, for example, is blazing the trail for this policy stating, “Every facility Wal-Mart builds today from the ground up includes a skylight/dimming system. As daylight increases, skylights allow Wal-Mart to dim the lights, or even turn them off, thereby reducing the demand for electricity during peak hours.” (Walmart, 2005)

The century has brought huge leaps in technology with things such as nuclear power, computers, televisions and airplanes. It has seen automobiles and antibiotics discovered and created. The innovations and inventions have expanded exponentially and each year brings new things to the energy innovative table. The United States would do well to include research and development of these into the forefront of the energy race instead of cow towing to the oil industry. Like the developers at MIT seeking to create cleaner and more efficient energies the work and technology should stay at home where the citizens of the country can benefit not only from the energy mix but also the availability of new jobs in a growing industry.

A market that would provide the country with excellent and renewable resources long into the future. With research into new technologies netting almost exponential advances in energy generation. A topic as complex and broad as the potential energy mix of 30 years into the future is nearly impossible to predict. The possibility of plasma fusion as an energy source in the future would make all other sources obsolete and impractical, thereby, creating an energy mix in 30 years of 98 percent plasma fusion energy. The question of whether or not this is possible is purely conjecture and can only be pursued with the diligence and patience offered by a country committed to creating a cleaner footprint on the earth. With the prospect of other countries getting into the race for renewables, the exploration and implementation of the plasma fusion could skyrocket the country to the top where affordable, clean energy is concerned.