What The Recycling Crisis Means

You May Need To Stop Recycling

Local recycling programs are coming to an end and that is spelling disaster for our world. 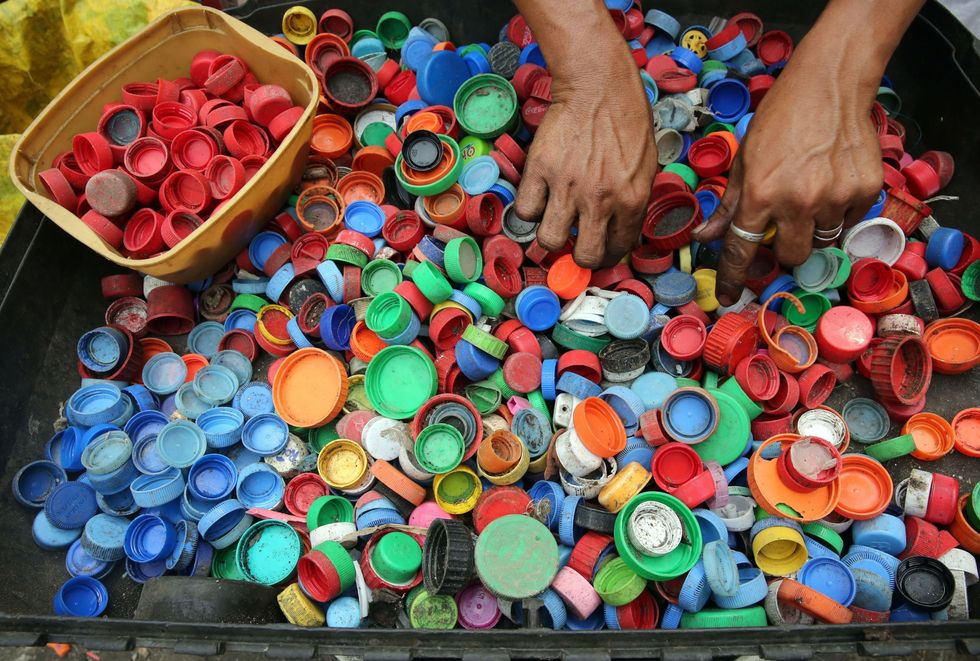 At the beginning of last year, China stopped accepting a large amount of the recycling imports that they used to. What does this mean for us? Since the early '90s, China has been buying up recyclable materials from countries around the world and has been using cheap labor to sort the recycled material and then use the plastics to make cheap exports as a way to bring more money into the country.

With the U.S. no longer able to ship their recycled trash to China, they began looking elsewhere. For a while, the U.S. relied on other eastern countries, like Malaysia and Thailand, but those countries have also cut back on the number of exports they receive.

This is what has led to the current recycling crisis here in the United States. This crisis has been widespread and dramatic, but most citizens are just now hearing of its effects. Many states are having to pay for their recycling plants to keep running, something that once brought them profit as Chinese companies were paying them for their plastic. Some states just don't have the money to keep their plants running and have started to dump people's curbside recycling into landfills with regular garbage. Most states have had to remove mixed paper and plastics from their lists of recyclable materials. This list shows how each state is being affected and what can or is being done to help fix it.

The major problem with this crisis, and what has really led to it being a crisis is how long states and counties tried to hide it from citizens. For example, in Alabama, one of the largest collectors of recyclables, Tarpon Paper, had stopped accepting recyclables because they were not able to sell it and turn a profit, however, citizens were not aware that, for nearly nine months, their recycling had been taken to the landfill.

Many other cities have been doing the same thing and there have even been stories of companies hoarding plastics in warehouses until they can figure out what to do with it.

Here's the big question a lot of people are asking: how can we help?

There is a lot you can do to help this crisis. The first is to figure out if your curbside recycling program is still functioning and whether or not it is properly functioning. Next is to figure out what you can and should actually recycle. There are a lot of things that people hope they can recycle that they actually can't. this includes cardboard boxes that are wrapped in plastic, or plastic shopping bags that tend to wreak havoc on the machinery used in recycling plants.

The biggest thing you can do though is to cut back on the number of materials you use. I know it is said a lot but buying a reusable water bottle is probably the easiest way you can make a big change. It will cut down on the number of plastic bottles you use as well as a number of other single-use items. Taking a reusable water bottle to the gas station will not only reduce the amount of plastic and styrofoam cups that are used but also give you a discount. The same can be said if you bring a reusable travel mug to places like Dunkin'.

Another way is to shop at bring-your-own-container stores. They are few and far between, but can usually be found in bigger and more modern cities. If there's one near you, try checking it out. If there isn't, make sure to bring your own bags to the grocery store. While you can't exactly avoid the packaging of some products, you can avoid the plastic bags at the checkout.

Recycling doesn't stop at grocery shopping, many clothing brands are also starting to jump on the wave and are introducing clothing lines that are made from recycled textiles. Again, these may be harder to find and a bit pricier, but shopping at thrift stores or buying secondhand clothing is also a great way to reduce the number of textiles to go to waste.

The hardest things to avoid are the packaging that our everyday items come in. This is not determined by the consumer but by the corporation. The best way to combat this is to demand change. Let companies know that they can not continue to produce harmful plastic waste without consequence. Demand change.

While every little thing someone does makes a difference, the biggest thing you can do is educate yourself. Make sure to pay attention to what is going on with your local communities and the world around you and make sure you know how you can do your part to help.