What's Up With Legal Weed?
Odyssey

What's Up With Legal Weed?

A little refresher on the state of marijuana in the US 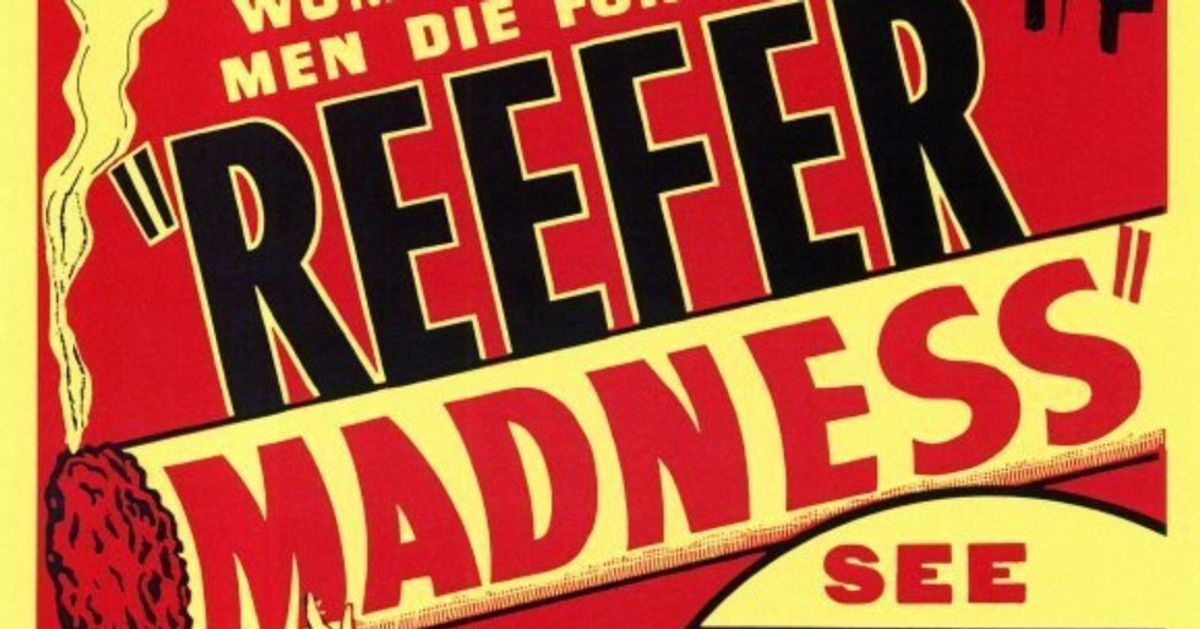 Contrary to what CNN will have you believe, there are more things to vote about in this November election than just the presidency. In five states around the US, including California, the legalization of marijuana will be on the ballot, meaning this November could act as a key turning point in the move to legalize weed on the federal level.

As it stands now, marijuana is legal for recreational use and sale at the state level in four states (Alaska, Colorado, Washington, and Oregon) as well as use (but not sale) in the District of Columbia. There are also 24 states that have legalized medical marijuana, meaning that potential smokers must obtain a prescription from a primary caregiver before they can go out and buy. Despite this legalization on the state level, the DEA still lists pot as a schedule one drug, alongside substances like heroin or crystal meth, meaning marijuana is considered to have a ‘high potential for abuse and no accepted medical use.’

Illegal status on the federal level still poses many problems for the growing marijuana industry in the US. Companies are unable to move their product across state borders, meaning their entire marijuana production system must essentially be contained within a single state. Much more challenging for these businesses, however, is the fact that federal banking laws make it very difficult for banks to do business with these companies. Dispensaries in states like Colorado or Washington struggle to find banks that will work with them, often having to do business exclusively in cash without the help of a bank. These stores can’t take credit cards or checks and are often forced to handle large stacks of cash in-house. These are real challenges for companies hoping to be at the forefront of the next boom market, and can only be addressed by legalization at the federal level.

Of course, there are genuine, valid concerns that the federal government has with legalization. Fear of creating an industry reminiscent of the early tobacco market, which proved very difficult to regulate and created countless health problems for the US, is perhaps the chief concern held by US officials. Problems with enforcing driving laws and the message sent to children are also pervasive issues that the federal government seems anxious to deal with before considering the legalization of marijuana. Many law enforcement operations are also simply ill-equipped to handle policing marijuana use on such a large scale, and would likely struggle to adapt to this new set of rules.

Just as there are legitimate concerns about legalizing weed, however, there are also arguments for allowing recreational use. The state of Colorado, for example, reported making $135 million off of its 28% tax on marijuana sales during the first two years of legalization. President Obama also talked with Vice News in 2015 about legalization’s potential to relieve the strain put on the prison system, and the Marijuana Industry Trade Group reported legalization of cannabis creating over 10,000 new jobs in Colorado alone during the first 3 months of legalization. These numbers are all preliminary and might not act as the best indicators of the future impacts of legal weed, but marijuana’s ability to stimulate economic growth seems to be very real. Additionally, the Boston Globe reported that Colorado saw no ‘statistically significant’ increase in marijuana use among teens age 12-17, though Colorado does still have the highest levels of use by teenagers in the country (like it did before legalization).

This November vote, however, has the potential to be a huge factor in helping to further progress towards legalization on a federal level. The state of California has the sixth largest economy in the world and could act as a major motivating factor for the federal government to rethink its stance on legalization.

Allen St. Pierre, co-founder and executive director of the National Cannabis Industry Association, told CNN money that “California really is the linchpin for hemisphere legalization,” and argues that the federal government will be much more likely to rethink its policy once it sees how legalization plays out in such a large market. So, if you live in California, New York, Arizona, Massachusetts or Maine and feel strongly about this issue, make sure you vote on November eighth, because after this election cycle, the legalization debate in America will be forever changed.