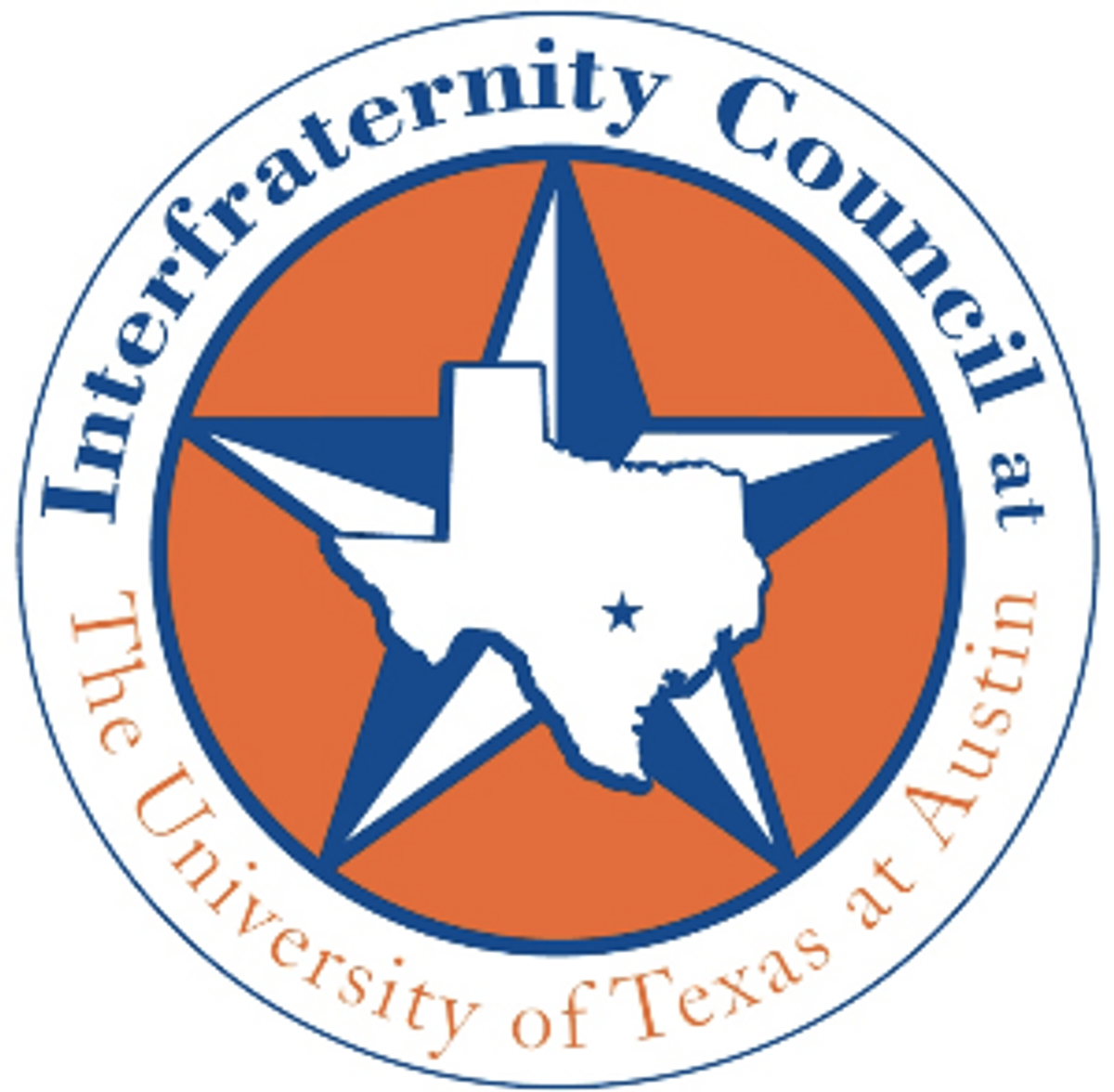 The University of Texas Interfraternity Council passed a new code of conduct Wednesday, March 25 that includes cultural sensitivity, after the council stated that it did not have a rule that would allow it to take action against its Fiji member fraternity for a controversial Feb. 7 party at which guests reportedly wore hard hats with “Jefe" and “Pablo Sanchez" written on them.

The new code, which passed unanimously in a vote among IFC member fraternities, states that the fraternities will “exhibit cultural sensitivity and will respect all cultures, races, ethnicities, and religions." The previous code had no specific mention of culture, though it did disallow inappropriate conduct and called for member fraternities to maintain integrity and honor.

UT Latino Community Affairs, a UT registered student organization, led a march from campus to the Fiji house last month calling on the UT administration to take action against Fiji for the party. Veronica Rivera, co-director of operations for the organization, said that its members are happy the IFC is taking this step to prevent incidents like the Fiji party from happening in the future and it would like to see UT do the same.

“Particular events shouldn't be allowed, especially when they're insensitive to different communities and they go against the core values [of UT]," Rivera said.

Bryan Davis, a member and co-founder of the UT Society for Cultural Unity, said the IFC and UT should already have rules to address incidents like this. “In my opinion, I think it's very telling of how engaged they are with a lot of the issues that are unique to the Greek community," Davis said. “Why they don't have a rule against cultural marginalization or cultural appropriation in 2015 is beyond me."

View the new and previous codes of conduct below:

Section I. IFC Code of Conduct

As members of the IFC, we, the Member Fraternities, hereby agree to and adopt the following code of conduct:

We will know and understand the ideals expressed in our fraternity Rituals and will strive to incorporate them in our daily lives.

We will strive for academic achievement and practice academic integrity.

We will respect the dignity of all persons; therefore, we will not physically, mentally, psychologically or sexually abuse or harm any human being.

We will exhibit cultural sensitivity and will respect all cultures, races, ethnicities, and religions.

We will protect the health and safety of all human beings.

We will respect our property and the property of others; therefore, we will neither abuse nor tolerate the abuse of property.

We will meet our financial obligations in a timely manner.

We acknowledge that a clean and attractive environment is essential to both physical and mental health; therefore, we will do all in our power to see that our properties are properly cleaned and maintained.

We will challenge all fraternity members to abide by these fraternal expectations and will confront those who violate them.

The IFC Code of Conduct outlines additional circumstances under which a member organization can be called before the IFC Judicial Board.

The IFC and the IFCJB expect from its members of the Greek community a higher standard of conduct than the minimum required to avoid discipline. The IFC and the Judicial Board expects all its members to obey the law, to show respect for other members of the Greek community, the University community, and the Austin community, to maintain absolute integrity and a high standard of individual and group honor, and to observe the high standards of conduct and ideals that are set forth by the Greek community. Fraternities and their respective members are expected to abide by the Institutional Rules on Student Services and Activities as set forth by The University of Texas at Austin.

a. All Chapters and/or their representative members are not to engage in conduct that violates any provision of federal, state, and/or local laws (i.e. noise violation, stealing).

b. All Chapters and/or their representative members are not to engage in conduct that damages, defaces, destroys, tampers with, or takes without authorization property that does not belong to the individual or the fraternity (i.e. stealing decorations or taking bamboo).

c. All Chapters and/or their representative members are not to engage in any form of harassment of any individual or group. Harassment is defined as extreme or outrageous acts or communication that are intended to harass, intimidate, or humiliate an individual or group.

d. All Chapters and/or their representative members are not to engage in conduct that is inappropriate for members of the Greek community.