Don't Tell Me To Man Up

Don't Tell Me To Man Up

How To Not Be sexist. 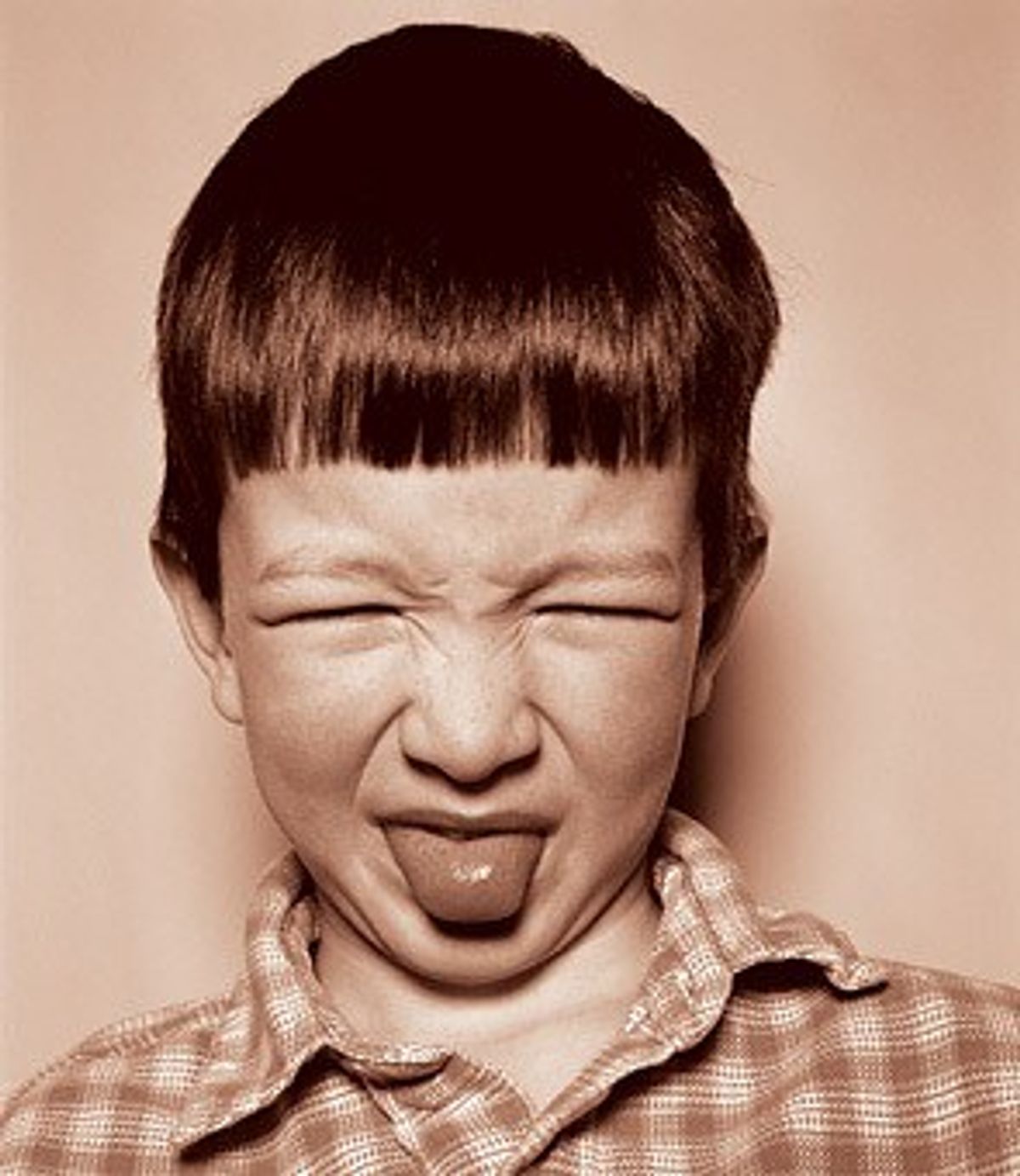 As a woman, but even more so as a human, certain things in the world are really bothering me. Ignorance, apathy, poverty, inequality and every time the cafeteria runs out of soft serve ice cream, to name a few. I can't tackle all the world's problems in one article, so today I'm honing in on just one. Women have made leaps and bounds, but calling what we have perfect would be akin to saying "Yes this cyanide will still kill you, but at least its not as noticeable as before!" I for one am done with poison. It tastes bad and I'd much prefer ice cream. If you too would prefer a vanilla cone over the patriarchy, read on and figure out how to stop encouraging sexism.

Tidbit: As long as it’s not murder or rape and the person of interest is over 18 years old, women can do whatever they want with their vaginas.

That being said, having sex, dreaming of sex, or abstaining from sex doesn’t actually determine anything about a person's character or morality and you aren’t necessarily an immoral axe murder for sleeping with the entire football team. People are more than their sexuality. So, stop making it such a big deal.

A woman could be wearing nothing but underwear and phrases like, “she was asking for it," would still be completely uncalled for. A woman (or man in any case) isn’t asking for sex unless they’re asking for sex. If they didn’t say something along the lines of “Hey, I want to have sex with you,” they didn’t want to have sex with you. Despite what they are wearing, where they are walking or what time of night they happen to do their walking, there is no excuse for rape and no reason to blame the victim.

Don’t assume girls will like pink, don’t assume boys will like trucks. Don’t assume a girl can’t lift that box or that a boy can. People are individuals with different abilities and the fact of the matter is that everyone is a special little snowflake. Assumptions generally end in awkward moments and in my case, since my favorite color is yellow and I don’t really like pink, a childhood of unpleasant room decor.

In this incredibly sexist world,more often than not the worst thing you can be is a woman. If p**sy, little b**ch, and girly are your go to insults, stop that. Demonizing women and the stereotypical images of femininity doesn’t put the female sect of humanity in a particularly good place. It doesn’t put us in a place that deems respect or a place that merits equal rights. In fact, it leads to exactly the kind of world where it’s perfectly okay to punch, rape or otherwise demean a person who is feminine.

6. Open Up To Equality

Consider for a moment the startling idea that women might also want to have sex, fend for themselves and pursue fulfilling jobs. Consider the idea that they might want to make choices for their bodies without the need for approval from anyone else. Consider that differing genitalia doesn’t necessarily change the human urges for pleasure, happiness and survival. Variations in what pleases them, what causes happiness and how they survive are to be expected because variation is a human thing, not a gender thing. I know it's all a little mind-blowing, but it's true and women might have many of the same desires as a man because they are in fact human beings. Amazing, I know.

With all this equality going around, it should come as no surprise that these equal sects of humanity can be friends. Just friends, more than friends, whatever.If you can recall from tip number one, humans are more than their ability to have sex so it isn’t wrong to talk to someone of the opposite sex without the intention of making babies. That being said, don’t assume every member of the opposite sex talking to you wants to make babies and then consider yourself “friend-zoned” when it doesn’t happen. I sympathize—honestly, I do—but you can’t make people love you, no matter how great you are.

There is a good chance that you, beloved reader, already knew not to do some of these things. There is also a good chance that you have been doing one or more of them. That’s okay. You learn something new every day and today, you learned how to be less sexist. Now get out there and make the world a better place.