Youth-Led Organization: The Yes She Can Campaign

Youth-Led Organization: The Yes She Can Campaign 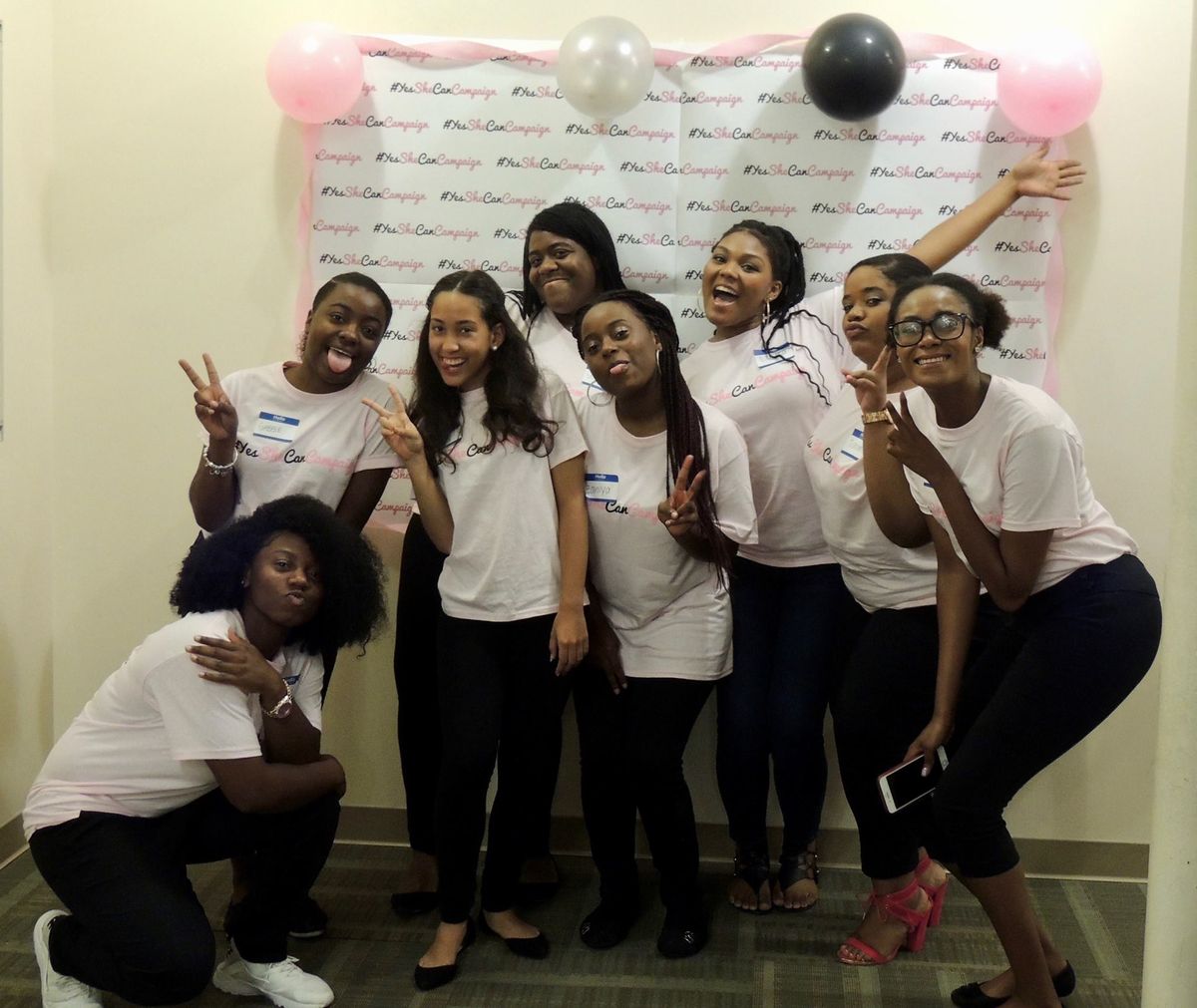 Yes She Can Campaign

The Yes She Can Campaign is an organization founded in December of 2016 by my inspiration and my amazing friend, Zaniya Lewis. This Campaign is a youth-led initiative, based in Burlington County, New Jersey, which works to empower, inspire, and share the stories of young women who face adversity while attending and completing high school and college.

As a young activist and advocate of community service, Zaniya oozes the desire to provide opportunities for all, especially those who are in most need of assistance. She wanted to create something that would provide a platform for young women to share their stories, their experiences, and their lives to empower themselves as well as others.

The main tool used by The Yes She Can Campaign is social media. The Campaign uses Instagram for their segment known as “The Sparkle Spotlight” which showcases the many stories of individual young women, their journeys, and their experiences so far within their own lives. More than 40 stories have been submitted nationwide since the birth of this organization in December 2016.

The Campaign’s team comprises of the following: An executive team and members of the ambassador program. Both groups are essential to the campaign’s mission to empower young women around the world. The Executive Team consists of nine young women who work to continue to share. The members of the Ambassador program, who are referred to as "Sparkle Ambassadors", seek to help young women to search for and selected colleges and universities, scholarships, build resumes, explore career paths, and enhance leadership skills. As of December 2017, ambassadors have mentored over 100 young women.

The Campaign has also launched a virtual college tour program. This program is initiated by ambassadors, who give their own virtual tours of their college/university campuses on the Campaign's Instagram and Facebook platforms for those who may lack the ability to attend a physical college/university tour.

On December 1, 2017, the Campaign celebrated its first Anniversary. As a small but strong force, it has reached over 100 young women through social media and programming. As the Campaign continues to grow, the Executive Team hopes to expand opportunities by providing new online programs to their hundreds of social media followers.

To keep up with this amazing organization check them out on their social media platforms listed below:

Instagram:@yesshecancampaign
Report this Content
This article has not been reviewed by Odyssey HQ and solely reflects the ideas and opinions of the creator.