You Will Be Missed

You Will Be Missed

A story of how I found the light at the end of a dark tunnel. 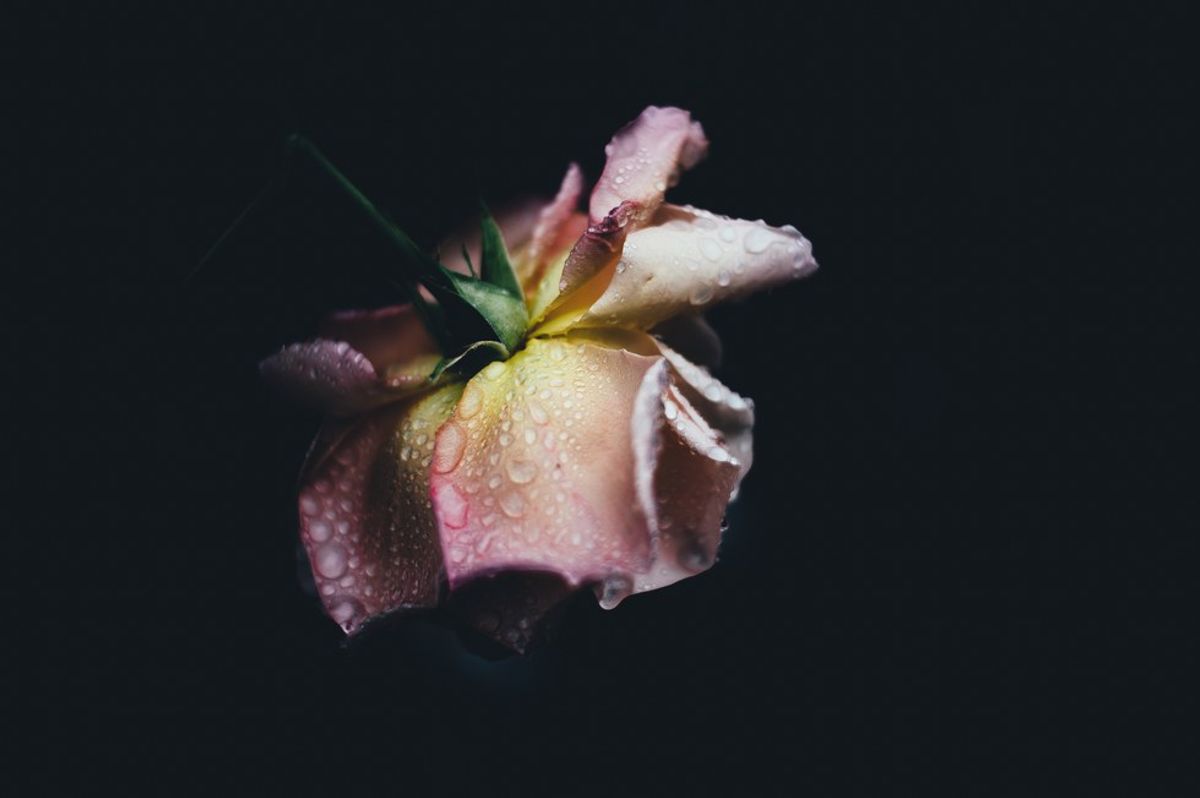 Mom: Rahila, have you heard from Raheel?

Almost four years ago, my life changed and it all started with a phone call.

I was sitting in a cubicle to fulfill my office hours for my sorority. Surrounded by the many notices of upcoming events, and continuously checking the time on my phone. Gosh, when will the hour be up? I was contemplating ways to get out of the sorority retreat that was occurring that weekend. That was my biggest issue and it felt like the biggest problem in my life. How would I explain to my conservative parents that my sister and I had to go to Topeka for the weekend with the sorority that they didn't even want us a part of? All of those thoughts went away when my mom told me that my friend was missing.

She explained to me that he went jogging one afternoon and never returned. Her voice was filled with worry and anguish as if she could already tell that it wasn't going to end well. Apparently, the police had been informed and his parents were worried out of their minds. She told me our community was setting up search parties and ended the call with a reminder to let her know if I heard from him.

I sat back and realized that I had found my reason to skip the retreat. Immediately, I felt horrible. My friend was missing and I was concerned with something so petty. My mind wandered to the last time that I had seen him. He had offered for me to join him and his friends because he saw that I was eating alone. I was still holding a grudge for his rude behavior at a previous event, so I accepted the offer, but I gave him curt responses and didn't engage in any further conversation. I was so upset and it wasn't even a big deal. I shouldn't have been mean to him.

Fast forward to the search party; We had been searching for hours and found a playground. His little sister was in our group and she, as well as the rest of us, started playing like kids on the swing set and slide. We were joking aloud about how he would probably waltz back home without any idea of the craziness that he had left behind and we would throw the fliers in his face. His sister laughed along with us. We had no doubt that he would return.

We went back to his house to grab snacks and water before heading out again. His mom rushed inside with tears streaming down her face. She went to a friend of mine and questioned him on his absence on a pick up basketball game the previous day. It seemed as if she was blaming him. Why was she so upset? What had happened?

They had found Raheel's body in the woods. He was dead.

My mind went blank. This couldn't be happening. No, this wasn't real. This was just a really horrible nightmare. I couldn't stop the tears from falling down my face. I had to leave. I bumped into a friend outside and he grew concerned. That's when I had to say it aloud, "Raheel's gone."

How could this have happened? Did someone hurt him? Did he accidentally take a wrong path during his jog? Did a vicious animal get him? What the hell happened? Why did you let this happen, God? Questions filled my head. I couldn't make it stop. I sat on a step and cried. Him and I weren't on good terms and now I could never take it back. I called my best friends and they could only offer condolences, but nobody could make the pain go away.

The feelings remained as I returned to school the following week. I had piles of papers and homework, but I couldn't focus. I couldn't sleep. I would stay up in fear of my thoughts and the reality of what had happened. I would pray that he would go to Heaven and the feelings would go away. I would cry in the library, on the bus, in class, everywhere... The sadness would temporarily dissipate with false words of him still being alive.

The funeral was held and I didn't want to go, but my sister told me that it would be a good way to say goodbye to him. It was packed with people crying and showing their support for Raheel's family. A custom in my culture is to take a walk around the casket as if to say your last words to the diseased. I saw him and I cried for the last time. The funeral services ended and I felt lighter. He was always so happy. Why did this have to happen to him? He wouldn't want me to be crying. He was always smiling.


Eventually, the truth came out... He had committed suicide. I couldn't believe it. Him? The happy go lucky guy that had never shown an ounce of sadness to anyone? It was ridiculous, but it got me thinking. Do I truly know how a person is feeling or thinking? Do I pay enough attention to the people around me? Did I miss a sign that could've saved him? I came up blank.

It took months for me to be able to think back on this tragic incident and not feel the grief from that day as if it were happening again. It was a long journey, but I'm okay now and I learned a few things along the way.

Be more aware of my surroundings. Don't be so absorbed in my life. Be there for anyone that needs an ear or a shoulder to cry on. If ever times get rough, take a deep breath and be strong.

And most importantly, keep smiling. Without any knowledge of my horrid day, he always smiled at me and it always made me feel better. One smile could make a person's day, or it could even save their life.

You will truly be missed.