You Aren't Feeling My Disorder, Trust Me

You Aren't Feeling My Disorder, Trust Me

There is a difference between being anxious and having anxiety. 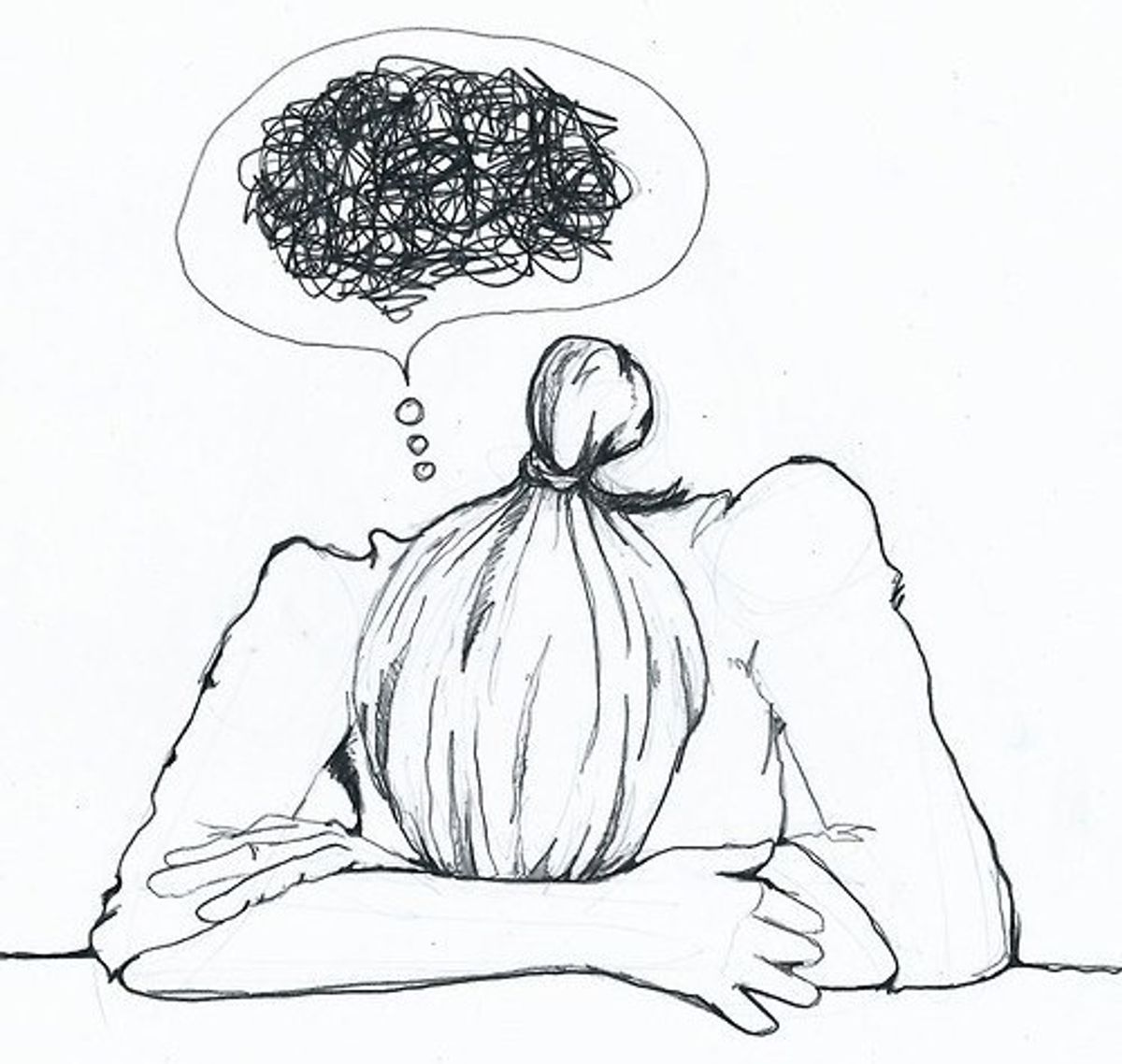 It seems like lately, more and more people do not know the difference between feelings and disorders. Everyone seems to be “depressed,” but only about a quarter of those people actually might have the diagnosis of depression. People like to say they are “having an anxiety attack,” when not nearly that many people are actually diagnosed with any kind of anxiety disorder, like Generalized Anxiety Disorder (GAD) or Obsessive Compulsive Disorder (OCD). So, why are people upset? Because it’s like saying that the disorder that we struggle with every day isn’t a real thing.

When someone without GAD or OCD says that they are having an anxiety attack, it’s honestly a little insulting. Every day, we have to deal with the feelings you’re describing with no mercy. The “anxiety attack” you’re feeling is actually just anxiousness. Yes, there is a difference. According to the dictionary, it is described as the same thing, but to a person who has been diagnosed with anxiety, it is far from that.

What the dictionary should really define anxious as is a feeling you get when you are nervous or worried, and anxiety should be described as a constant, and sometimes inescapable, feeling of worry or nervousness diagnosed by a doctor or psychiatrist. When someone diagnosed with an anxiety disorder experiences an anxiety attack, it is not just “feeling worried,” it is a feeling of near extreme panic. Your brain seems to shut down and you can only think about the one thing you are worried about. It could be something small, like a presentation you have to give next week, or it could be big, like the SAT you have to take tomorrow.

No matter the case, anxiety disorders, like any disorder, are not something that should be thrown around as an emotion or feeling you are having. Being a little worried about things now and then is completely normal, but you should never say you are having an “anxiety attack” unless you are completely sure you are having one. It is degrading to those with the disorder, and trust us—if we could change how our brains work, we would. But we are stuck like this and have taken the time to accept it.

So, next time you feel like you’re nervous or worried about something you have no control over, use the word anxious. When you’re anxious, you are feeling worried, but not for an extended period of time. It’s less insulting and also more accurate. In no way do we hate you for using the term “anxiety attack,” because no one understands the feeling of being anxious more than a person with an anxiety disorder, so we are always on your side. But being more aware of what an anxiety attack really is can be helpful to you and more comforting to us. Anxiety is a real disorder, and we hope more people can understand how we feel as time goes on.