What Happens To Women Who Break The Glass Ceiling?
Odyssey

What Happens To Women Who Break The Glass Ceiling?

Answer: They're shoved off the glass cliff. 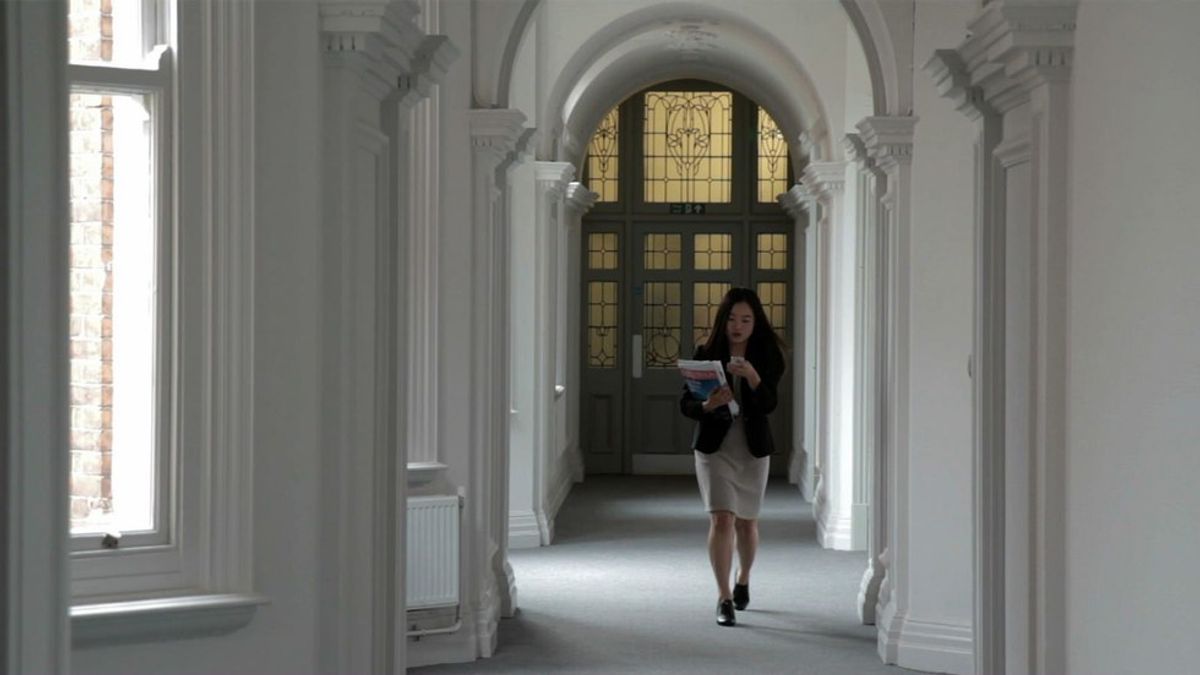 The good news is that women are capable of breaking the glass ceiling. The bad news is that there is a significant chance that they, and other minority groups, will be put into those leadership positions only when there is a higher risk of failure. As if there wasn’t enough ingrained misogyny already facing women in their careers, especially those in male dominated fields.

This phenomenon, known as the glass cliff, has been studied since 2004 by professors Dr. Michelle Ryan and Alex Haslam of University of Exeter. They have conducted archival studies of real women leaders in failing companies that showed that the companies had been struggling for months before women were appointed, and that women were more likely than men were to be appointed to positions that were “already associated with poor company performance.”

Acknowledging that these archival studies had many variables and thus their results could be contested, Ryan and Haslam conducted further experimental studies so that their results could be duplicated. They tested across age groups — graduate business students, high school students and law students — and asked them to decide who to appoint to a leadership position in various situations. In each experiment, the students were more likely to pick women when the position was with a company that had decreasing performance than a company with increasing performance. Additionally, the law students were more likely to pick a woman to defend cases associated with “negative publicity and criticism” and men when the cases were easier and lower stress.

But what does this mean for women now? The aforementioned studies all deal with previous and hypothetical situations. Sure, this indicates preconceived thought patterns of being able to scapegoat women and thus point to them and say “look, these women were leaders and they failed, so we’re hiring men who are successful!” But is this still really happening?

Unfortunately, it is. Just look at Britain where, after putting themselves in an economically and politically vulnerable position after leaving the European Union, or Brexit-ing, they’ve appointed only their second female prime minister in the country’s history, Theresa May.

Or there’s Marissa Mayer, who was the CEO of Yahoo before it was bought out by Verizon. Mayer was appointed when the company was already in tumultuous circumstances and she made risky decisions as leader in attempts to turn it around. Some of these decisions did not pan out as favorably as was hoped for and thus company was sold. Or 2011 CEO of HP, Meg Whitman. Or former Reddit CEO, Ellen Pao. Or 2001 CEO of Xerox, Anne Mulcahy. Or, or, or…the list goes on.

The list goes on so fully, that Harvard Business Review conducted their own experiments, published in 2011, in regards to the glass cliff. In their first study, they had participants read versions of an article about a company with various CEO gender histories and current financial statuses. The study showed that 62 percent of participants chose a male candidate when the company was described as previously male led and prospering, but when the male-led company was struggling, 69 percent chose female candidates. Additionally, the articles that described the previous leaders of the company as female showed no difference in gender preference for candidates whether they were doing well or in crisis.

The Harvard Business Review also asked participants about certain personality qualities associated with the two genders; they cited examples of attributes associated with masculinity as competitiveness, decisiveness and qualities such as communication and encouraging others associated with femininity. Participants favored candidates with “stereotypical male strengths” when the company was doing well, with 67 percent choosing a man to appoint to the successful company and 63 percent choosing a woman to appoint to the troubled company.

This clearly indicates a gender bias where what could be seen as a "woman’s touch" is deemed necessary to turn a company’s future around after men have seemingly failed. But, it also provides a convenient way to scapegoat women as unfit for positions of leadership and authority after they are placed into positions where they are more likely to fail.

You could even point to current U.S. presidential candidate Hillary Clinton as being put on the glass cliff, much like the 2003 Scottish Parliamentary candidates that Ryan and Haslam studied. In both cases, women are selected as candidates in positions that are considered less “winnable.” As a more traditional candidate, vying for the democratic nomination against Bernie Sanders would be no easy feat for any candidate. And, with the country so divided on issues and generally dissatisfied with the current state of the country, this election is vital. So, is it a coincidence that Hillary is the country’s first ever female presidential hopeful in a major political party?

Either way, shattering all these glass barriers is something that should be on the mind of everyone, regardless of gender — the problem also extends into other minority groups, providing barriers and difficulties to essentially anyone who hopes to be appointed to leadership positions if they are not a straight, cis-gender, white male. Sure, the avenues to success are technically freed and open to everyone in America, but how free can a country be when the majority of its population struggles to advance in their careers and, when they do, it is to probable failure? Is that really freedom, or is it simply holding up the societal status quo by keeping minority groups in poverty and subordination?
Report this Content
This article has not been reviewed by Odyssey HQ and solely reflects the ideas and opinions of the creator.

Caitlin Marie Grimes
University of South Florida
9186
Beyond The States